facebook twitter email link
I hope that headline pissed you off. I really do.Because that’s how I pretty much felt this morning, when I picked up the paper. I was reading the coverage of the approval of a bill proposal to allow small communal settlements in the Negev and the Galilee to reject would-be newcomers, if they are unsuitable on various grounds for life in the community. “Unsuitable”, means, of course, “Arab”.

Not that I’m surprised by the bill being approved. Nah, not these days. Not in today’s Israel.

But what always seems to get to me is how easily racists have risen to power here. And how easily they can say whatever they want, now that they hold the reins.

The Klu-Klux-Klan never took over the White House, and I don’t recall any guys in white hoods sitting in the Senate. Sure, there have been U.S. politicians with connections and dark pasts. But at least they made the effort to cover it up.

In Israel they’re in power – and they’re loving every minute of it. David Rotem of Yisrael Beitenu, can say just about anything. And his party is a senior coalition partner.

“Every Jewish community needs at least one Arab. Otherwise, who will repair my fridge when it breaks down on Shabbat?”

The worst part, is that probably, when most Israelis saw that quote in Yisrael Hayom, in Yedioth and in Maariv this morning – they probably grinned. “Hey, that Rotem guy is pretty funny”, a majority of Israelis said this morning. Trust me. They did.

Read more about the “acceptance committees” bill from +972 Magazine’s contributors:

Click here to view photos taken of the riots in Um El Fahm. 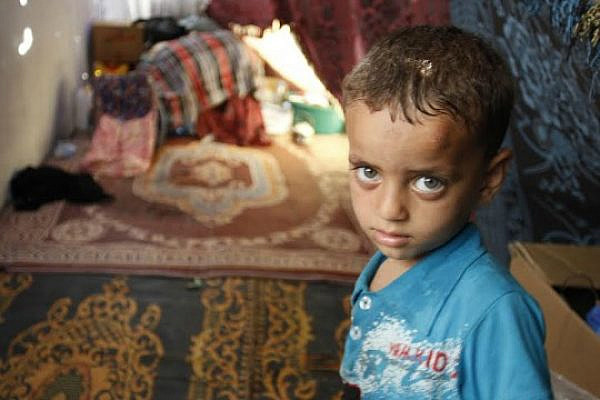 How Israeli media obscures Palestinian humanity
Israeli media insists on portraying the West Bank as the Wild West and its Palestinian inhabitants as savage stone-throwers, all the while masking the reality of armed settlers and a trigger-happy military. By Talal Jabari If I were to describe a movie equivalent of the West Bank in words, it would be part way between…
By +972 Magazine August 31, 2014 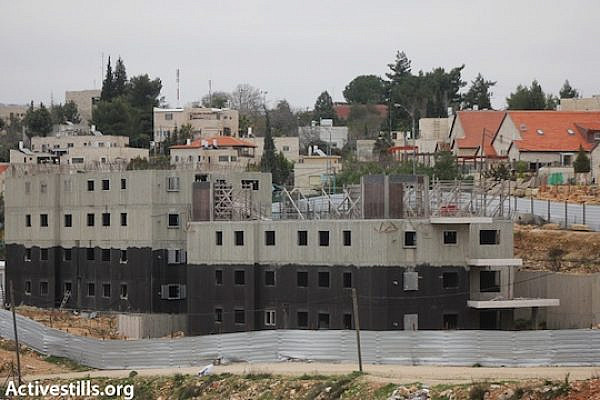 How the Israeli gov’t rewards land thieves
In a closed conversation, the head of the Beit El Yeshiva exposes that he received millions of shekels from the State of Israel in compensation for his seminary’s violations of the law – with the quiet assistance of a senior Knesset member. By Yossi Gurvitz for Yesh Din Sometimes, it all comes out. A few months…
By +972 Magazine May 9, 2014 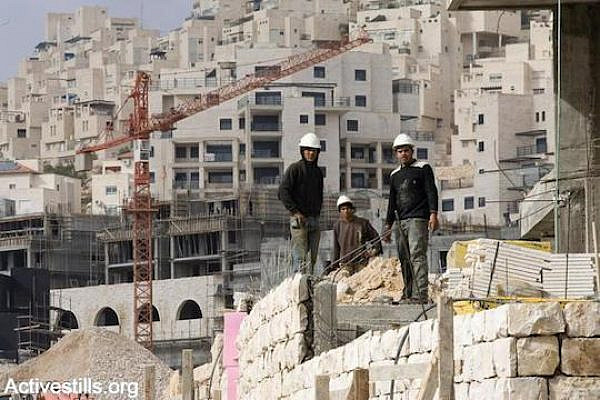 Protecting the secrets of Israel’s settlement enterprise
MK David Rotem unabashedly stopped a vote that would apply Israel’s freedom of information act to the World Zionist Organization’s (WZO) “Settlement Division,” an extra-governmental organization that receives 100 percent of its budget from the State of Israel and is responsible for much of the settlement building in the West Bank. Why would he do…
By Michael Schaeffer Omer-Man April 3, 2014