A few weeks ago, Rabbi David Shneyer invited me to address his congregation at a temple in Bethesda Maryland, during the Rosh Hashana service. So on Thursday morning, I drove to Maryland to speak to about 1,000 Jews about my understanding of  parashat hashavua – the Torah portion read this week.

The Rosh Hashana reading is about Issac and Ishmael, the ancestors of Arabs and Jews.  Some analysts consider the two brothers to be the source of the Arab-Jewish conflict. However, at no point does the Torah say that they were enemies. Despite Sarah and Abraham’s decision to repudiate Hagar and Ishmael, the story talks about God being with Ishmael as he grew up. Later on Ishmael and Isaac came together to bury their dead father. It is true that Sarah and Hagar were enemies, but the two brothers didn’t have to live the choices of their mothers. They had the ability to overcome the choices of their mothers. They didn’t live according to the victimhood narrative or the self righteous justifications of their parents. They choose to let the past go and reconcile as brothers.

Recently, my friend, the writer Roi Ben-Yehuda, told me how he views Abraham. At one point Abraham believed that he had to sacrifice his son to obey God. Both Muslims and Jews believe this story, disagreeing on which son was to be sacrificed. The story ends with God intervening at the last minute to save the boy. This is story is relevant today, but in a different frame. To solve the Israeli Palestinian conflict, we might have to sacrifice our parents, he explained. “We need to reverse the Abrahamic curse,” Ben Yehuda told me, “that violent primordial impulse that legitimizes sacrificing children on some ideological altar.If the sacrificial bed of tomorrow has any room it is for our parents, and our parents only. As painful as it may be, peace and progress demands that we slay their way of thinking – that barren inheritance. Its high time for Isaac to sacrifice Abraham.”

By slaying our parents, Ben Yehuda means to sacrifice and bury the baggage of, enmity, victimhood and blame mentality that we have inherited from our ancestors. And what better day to do that than the new year? This is exactly what Issac and Ishmael did by coming together despite their mothers’ history.

The new year is also the start of a period of self reflection, the 10 days during which everyone undertakes a process of self-examination, and asking forgiveness of those they might have wronged over the previous year. This is a great idea. It would be great if the world politicians would practice it. Maybe a UN session about self-reflection and forgiveness would be a good start.

What is important about self reflection is the ability to examine ones actions and beliefs. Why do I support what he supports and oppose what I oppose? For the diaspora Jews and Palestinians this might be an interesting and life-changing practice.

There is a Muslim saying of Prophet Muhammad, when he told  his followers that each one should  support his brother whether wrong or right. If wrong, by helping him correct the wrong.  Often I wonder if the support given by diaspora communities is generated by guilt, or by truth and love. A true brotherhood doesn’t support the wrong but challenges it. Both Israelis and Palestinians need true and good friend;  not blind, supportive friends.

Rosh Hashana,  like other holy days, should not be only about customs and traditions or about the the good food and drinks (which I enjoyed at the rabbi’s house after the service) but also a time to learn from the mistakes of the past. It is time to restart and to be energized again for a new beginning. It is a time to reconsider our priorities and our path as the Prophet Isaiah said:

“Is not this the kind of fasting I have chosen:
to loose the chains of injustice
and untie the cords of the yoke,
to set the oppressed free
and break every yoke?
Is it not to share your food with the hungry
and to provide the poor wanderer with shelter—
when you see the naked, to clothe them,
and not to turn away from your own flesh and blood?
Then your light will break forth like the dawn,
and your healing will quickly appear;
then your righteousness[a] will go before you,
and the glory of the LORD will be your rear guard.
Then you will call, and the LORD will answer;
you will cry for help, and he will say: Here am I.

emailemail
Before you go…
A lot of work goes into creating articles like the one you just read. +972 Magazine is nonprofit journalism, owned by many of our writers, editors, and journalists. In order to safeguard that independent voice, we are proud to count you, our readers, as our most important supporters. With your support, we can keep +972 Magazine a strong, independent, and sustainable force helping push the global discourse on Israel/Palestine.
DONATE
More About rosh hashana 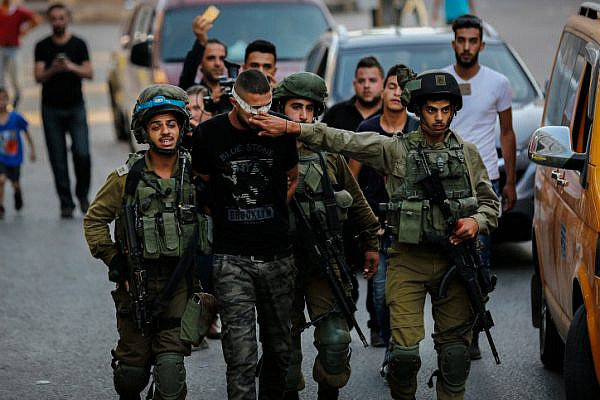 From denial to recognition: There is no ‘humane’ occupation
As Israelis, as Jews, as human beings, we must confront the daily reality that takes place throughout the occupied territories. And in doing so, we must face ourselves. By Frima (Merphie) Bubis   As we began building our sukkot, the Yom Kippur reading from the Book of Jonah echoed in my head: “How can you be sleeping…
By +972 Magazine October 8, 2017 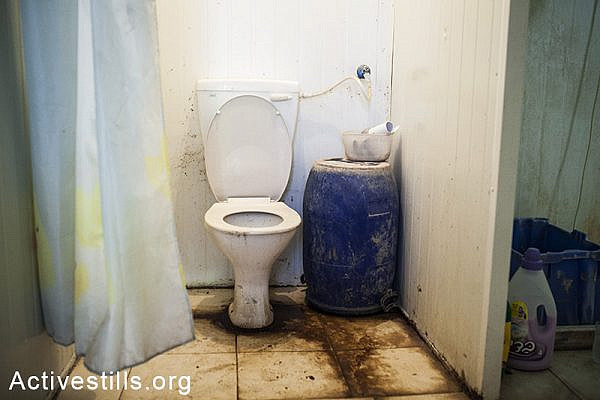 Home Field – Visiting agricultural workers in Israel, part 5
In a series of posts based on field visits and meetings with migrant workers in Israel, Noa Shauer and Shiraz Grinbaum highlight the conditions, hardships and exploitation of foreign workers. In part 5, they met with agricultural workers in the northern Israeli moshavim of Sdei Trumot and Revayah, trying to re-evaluate their working conditions after…
By Activestills June 1, 2014 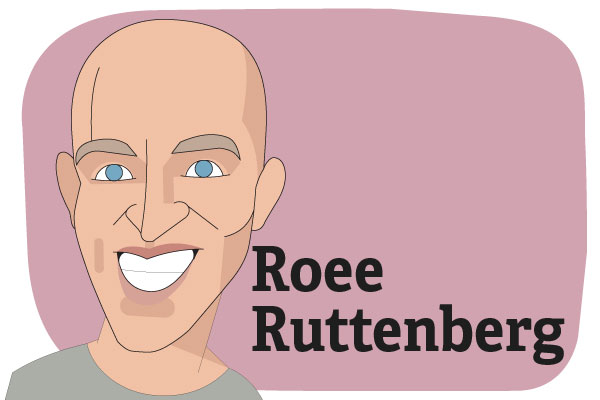 WATCH: Atonements and Apologies, 5773
Every year around this time – the Jewish High Holy Days – I send out a note of reflection. This year, I’ve made use of my resources and friends and put the whole thing to video! However, if you are still inclined to read, here is the text… Hello and Shana Tova. A Happy New…
By Roee Ruttenberg September 25, 2012