So the Israeli government is scrapping the Prawer Bill. Please allow me to rain on the parade.

The Bedouin, the Left and the — not all that large — protests did not kill the Prawer bill. The Right killed this bill.

The current Israeli government did not wake up overnight and decide to take seriously the grievances of its Bedouin constituents.

Right-wing members of Knesset thought they had gone out on a limb and had been too generous to the Bedouin by granting them so much compensation and allowing so many of them to stay on their own land. When they realized that neither side actually wanted this compromise, they invoked Bibi’s new favorite phrase, stolen from scary speeches about Iran and the Palestinians: No deal is better than a bad deal.

So what will happen next? The most right-wing government Israel has ever seen will draft a new plan, without the moderating voice of now-banished old guard Likudnik Benny Begin. It will be worse than Prawer-Begin. Much worse.

Or maybe there won’t even be a new plan. Maybe they’ll just quietly evict one village at a time without any master plan that offers financial compensation or new housing. Try organizing mass protests against that.

Mostly, the result will be that Israel’s poorest and most disenfranchised citizens will have even fewer chances to build a secure, let alone better future for their families. That would have been the case under Prawer and it will be the case in a world with no Prawer.

That is not to say that anyone should have supported the Prawer Plan. It was/is a racist plan that would have displaced native Arab citizens for the benefit of Jewish settlement.

But the end of Prawer is no reason to celebrate. Not this time.

Note: Haggai Matar is slightly more optimistic about this topic. I suggest reading what he has to say too. 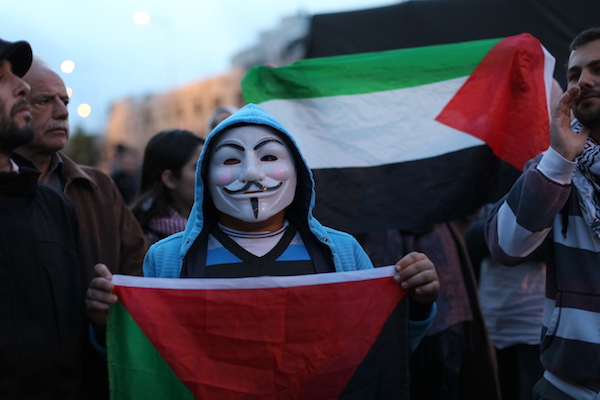 The case for a unified Palestinian protest movement
The Arab Higher Monitoring Committee is calling for a general strike against recent Israel-U.S. attempts to further repress Palestinians. This is an opportunity to involve a younger generation of activists, and coordinate a joint struggle. By Rabeea Eid Palestinians across Israel, the West Bank and Gaza are banding together in a general strike on October 1, in…
By +972 Magazine September 24, 2018 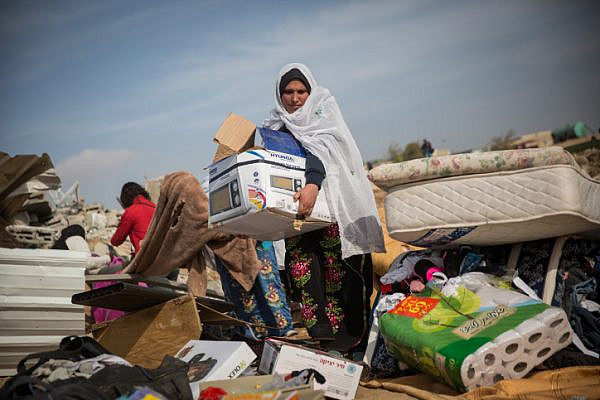 Israel is razing a Bedouin village to build a Jewish-only town on its ruins
Israeli authorities have promised the courts that the displaced Bedouin residents would have an opportunity to live in the new community. New documents show that is far from the case. Despite assurances made to Israel’s High Court of Justice, a new town being built on the ruins of a Bedouin village in southern Israel is…
By Edo Konrad August 10, 2017