A new report compares and contrasts two of of Israel’s largest and most important settlement projects: development towns built before 1967 and the settlements in the occupied West Bank. 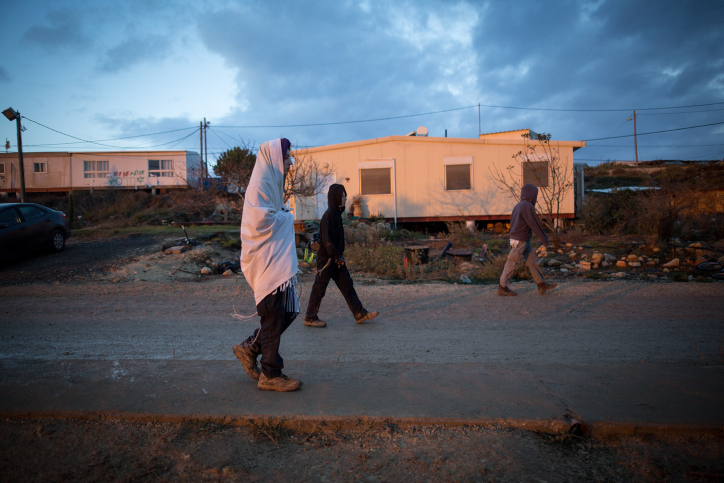 A Jewish man walks with his prayer shawl early in the morning on the hill overlooking Ofra in the Jewish settlement of Amona in the West Bank, December 18, 2016. (Miriam Alster/Flash90)

There are many ways of calculating the “cost” of the occupation. Since 2008, the Adva Center, a leading Israeli progressive think tank that monitors social and economic developments in Israel has for years published annual reports outlining the burden of the occupation on Israeli society.

The organization’s latest report, “Annexation Trumps Start-up Nation,” tell the story of two Israeli settlement projects: the “development towns” established in far-flung areas of the country before the 1967 war, and the settlements built in the occupied West Bank ever since.

While both involve significant public expenditures, and both are part of the Israeli government’s strategic aim is to encourage people to settle the land, that is where the similarities end. As the report notes, successive Israeli governments may have wanted Jews to settle in the development towns, generally far away from the corridors of political, economic, and cultural power, yet the state never really made them a priority of national importance. Inhabited disproportionately by Jewish immigrants from North Africa, development towns have seen systematic underinvestment, coupled with decades-long institutionalized racism against Mizrahim by Israeli authorities.

The same cannot be said about West Bank settlements that have sprouted up since 1967. According to Adva, West Bank settlers, particularly in ideological settlements, enjoy massive housing and infrastructure subsidies, including exemptions from tenders and convenient mortgages.

But the big money being spent on settlements, says the report, has little to do with standard of living. Rather it is spent on providing military and police protection for the settlers — all in order to mitigate the threat of Palestinians.

While development towns connote the promise of Israel joining the developed world, says the report, the settlements carry a different, hyper-politicized message: maintaining Israeli control over the Palestinian territories conquered in 1967 by chopping up the territory into separate enclaves, eating away at whatever Palestinian land is left.

The report also demonstrates how government support has turned West Bank settlers into a hugely powerful lobby in Israeli society whose political power goes far beyond their electoral clout. Development towns, on the other hand, have never succeeded in attaining such immense political power. The report concludes: “The settler right constitutes a key factor in the determination of the entire national agenda: the constant pressure to jettison the Oslo Accords, to oppose negotiations with the Palestinians… to define who and what is patriotic and who and what is not.”

Israeli governments have continually justified the settlement enterprise, arguing that it contributes to the country’s security. The reality, according to Adva, is that settlements drain the public purse and are a burden on Israel’s defense establishment. In short, a costly fiasco. 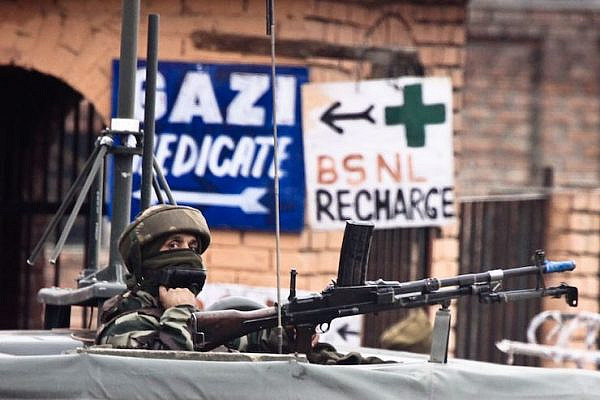