The Israeli daily Haaretz reports that several dozens of Israeli teenagers have been trained and armed with M-16s in order to help Israeli Border Police, known as Magav, catch undocumented Palestinian laborers from the West Bank. 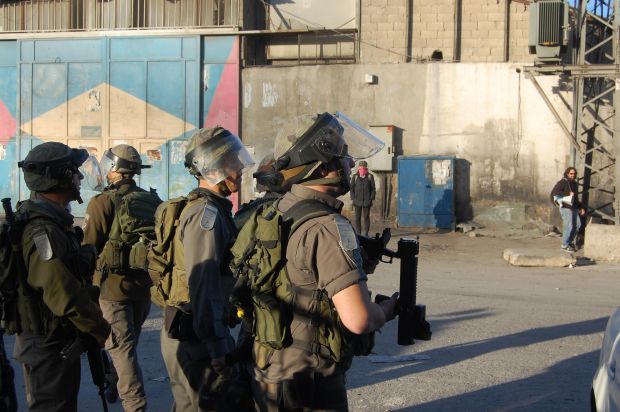 The children and young adults, who range in age from 16 to 18, are local high school students. According to Haaretz, the “Noar Magav”, or Border Police Youth program is financed by the Modi’in Regional Council. The program also receives state funds via the Israel Ministry of Public Security. The Israel Ministry of Education says it is not involved in the project.

Speaking to Haaretz, the teenagers expressed their enthusiasm for the program, which sees them policing checkpoints. They also detain Palestinians laborers who lack Israeli-issued work permits.

One described the project as “fun”; another called it “a form of pleasure.”

This post was corrected to reflect the fact that the activities described are taking place within Israel, not the West Bank.