[5] So he brought down the people unto the water: and the LORD said unto Gideon, Every one that lappeth of the water with his tongue, as a dog lappeth, him shalt thou set by himself; likewise every one that boweth down upon his knees to drink.

[6] And the number of them that lapped, putting their hand to their mouth, were three hundred men: but all the rest of the people bowed down upon their knees to drink water. Judges, 7:4-6, King James Version.

An influential author, Yoram Kaniuk, wants liberals to abandon their official status as Jews, in order to shock the government

A demonstration was held yesterday (Sunday) in Rothschild Ave., in Tel Aviv, across from the building where Israel’s independence was declared in May 1948. It was in protest of the roiling waves of racism. There were some 200 participants, and plenty of rage against the inciting rabbis. Assuming Ovadiya Yossef was to find himself in this crowd, then, ummm, someone is likely to have shaken an angry fist in his face, or something.

Plenty of raging words, often sounding like a wake for a country that was and no longer exists, or, perhaps never did, and was but a dream. There were very few calls for action; one did catch the imagination. Yoram Kaniuk informed us he is leaving the Jewish religion, and asked us to follow him.

Kaniuk’s is a unique voice. He was a member of the Palmach, the “shock companies”, the elite force of the Hagana. His writings – he is a prolific author and columnist – have documented over the ages the decline of the Israeli dream. His works often deals with those the Zionist vision cast aside: people who belong to no clear world. His columns, over the past decade, decried the shock he felt at the rise of Jewish racism. 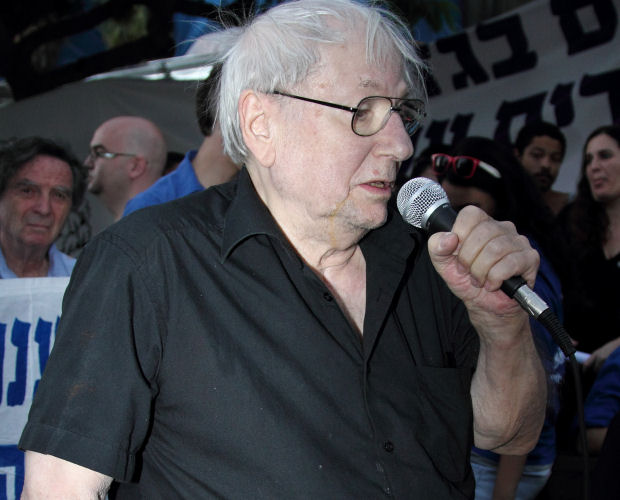 He said that Judaism as it exists in today’s Israel “isn’t one he recognizes”, though he admitted “all the ingredients were there for a long while”. Therefore, he informed us he intends to leave the official version of Judaism, as it is known in Israel: he will go to the Ministry of the Interior, and demand that the clerk issue him with a new ID – a document every Israeli is obligated to carry when leaving his house – which will not describe him as a Jew, but as a “person of no religion”. Kaniuk further asked for 300 “Gideonites” or more – see the quote above – to join him in this quest. He thinks, not without reason, that this may shock the Israeli establishment. Perhaps may even cause it to reconsider its policy.

I wouldn’t be that optimistic. I think that, where we are now, there’s a strong possibility the people who will take this step would be termed, immediately, as traitors or Erev Rav – i.e., the mystical enemy of the Jews, non-Jews who masquerade as such and who ought to be exterminated; an epithet applied to leftists more and more. Even so, this act is important, maybe even very important, if only for the simple reason that anyone who remains a Jew in current Israel is cooperating with the collective of a masters’-state. A person can certainly remain a Jew in his beliefs and morals; being a Jew as far as the state is concerned is much more problematic.

Unlike the term “Israeli”, against the inclusion of which in the ID the Ministry of the Interior has declared total war – so far, with the support of the courts – the usage of “person of no religion” is acknowledged by the courts. You can demand the clerk change your religion to “person of no religion”; he is likely to refuse, though, despite repeated precedent. Forcing applicants to go, time after time, through the courts, is part of the system.

In the following week, Kaniuk and others will make a concentrated effort to convince hundreds of people to take the necessary time, go to the ministry and argue with the clerk. Lawyers who specialize in this subject will publish instructions. Israeli readers are encouraged to join the effort. Details to follow, once I have them.

email
Before you go…
A lot of work goes into creating articles like the one you just read. +972 Magazine is nonprofit journalism, owned by many of our writers, editors, and journalists. In order to safeguard that independent voice, we are proud to count you, our readers, as our most important supporters. With your support, we can keep +972 Magazine a strong, independent, and sustainable force helping push the global discourse on Israel/Palestine.
DONATE
More About Judaism 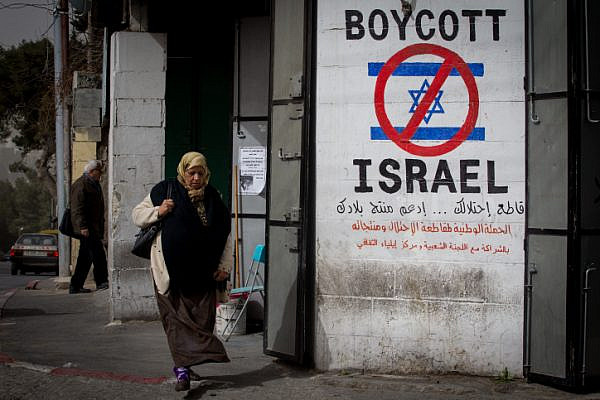 When support for Israel means abandoning universal values
On a recent trip to Germany, Jewish Israeli filmmaker Udi Aloni finds himself defending the Palestinians’ right to resist Israeli apartheid and occupation. Before pledging unconditional loyalty to Israel, he says, people should ask themselves what values they are helping promote. By Udi Aloni My daughter Yuli and I set out on a journey in Berlin…
By +972 Magazine September 14, 2018 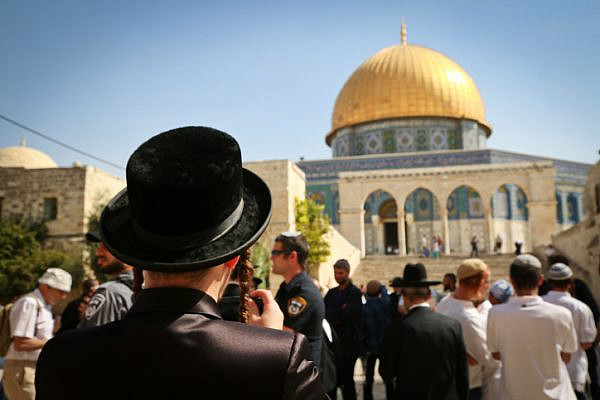 Tisha B’Av and the mainstreaming of the Temple discourse
The further Israel moves from a solution to the conflict, the more it finds itself in need of the symbols of the religious right. As long as liberal Israelis do not fully renounce the sanctification of blood and land, they will be unable to present a real alternative.   By Yudith Oppenheimer I have not adhered to…
By +972 Magazine July 22, 2018 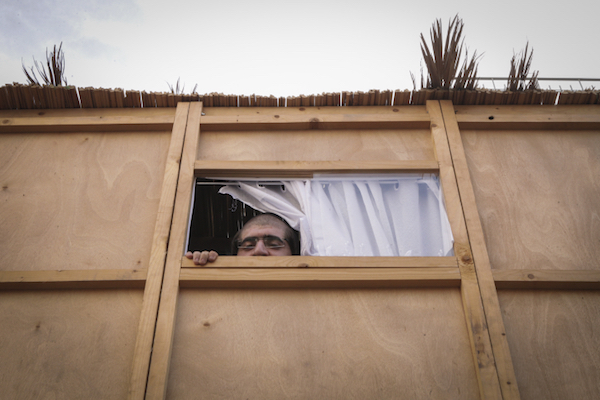 Connecting Sukkot and the fight against home demolitions
Around the world, dozens of communities are organizing activities to draw the connection between Sukkot — a holiday in which Jews commemorate the physical insecurities experienced by their ancestors — and the need to protect Palestinian villages in danger of destruction by Israel. By Micah Friedman Israeli demolitions have left 256 Palestinians homeless in the…
By +972 Magazine October 10, 2017