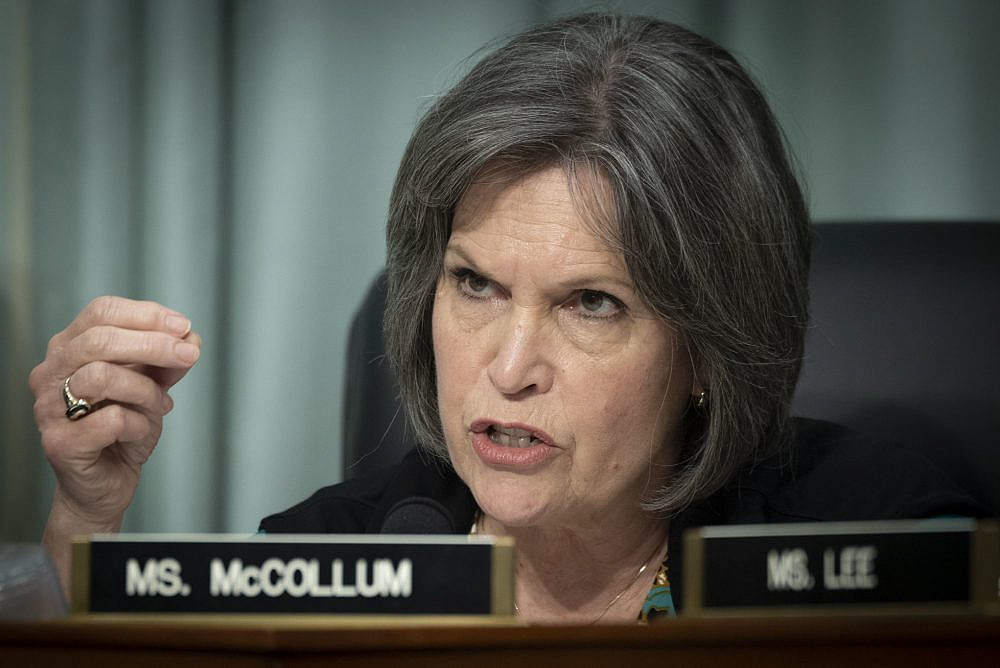 Negative advertising is a constant dirty feature of American political life. But Congresswoman Betty McCollum (D-Minn.) was still surprised when her office showed her two Facebook advertisements published by the American Israel Public Affairs Committee (AIPAC) that directly targeted her and two of her colleagues, Rashida Tlaib (D-Mich.) and Ilhan Omar (D-Minn.) — an unusual approach for an organization that has tried hard to keep Democrats on their side.

The attack ads — one of which featured photos of McCollum, Tlaib and Omar — linked to a petition that called the congresswomen “anti-Semitic,” and suggested that they were “maybe more sinister” than militant groups such as ISIS and Hezbollah.

“To see such a hate-filled personal attack was very shocking,” McCollum told +972 Magazine, in her first interview since the ads were published. “They’ve incited hate through their speech. And they’re trying, the best I can figure out, to intimidate and bully members of Congress from speaking out.”

About a week after the ads first came to light, McCollum moved from shock to action. The Congresswoman published a blistering statement on Wednesday, calling AIPAC a “hate group” and saying that AIPAC was “weaponizing anti-Semitism and hate to silence dissent,” while in the process “taunting Democrats and mocking our core values.”

McCollum also rejected AIPAC’s attempt at damage control: a statement published on Saturday, in which they apologized for the ads and removed them. The group, however, insisted they remain concerned over a small number of Democrats who were “undermin[ing] the U.S.-Israel relationship.”

“Any kind of apology would have to be sincere, heartful, public, stating that they were wrong and that they would never do this again, and that they will refrain from using this type of speech towards anyone,” McCollum told +972.

McCollum’s tangle with AIPAC is an unprecedented clash between a Democrat and the Israel lobby giant. It now threatens to dog the organization as they prepare for their annual show of force, the AIPAC policy conference, typically attended by the most powerful Democrats in Congress.

“The reaction from my colleagues in Congress of all faiths has been one of outrage and sadness that I was treated this way,” said McCollum.

It is unclear if any congressional Democrats will boycott the AIPAC conference in light of the group’s attacks on McCollum, Tlaib, and Omar. But presidential candidate Elizabeth Warren did say, before the ads were published, that she would be skipping the confab.

Beyond the policy conference, though, lies a much bigger concern for AIPAC. The attack ads are perhaps the most striking example of why AIPAC’s brand is fast becoming a liability within the Democratic Party.

AIPAC has long been devoted to ensuring, through personal relationships and campaign contributions, that both political parties remain ironclad in their support for Israel. But now, as a result of demographic shifts in the Democratic Party, an organized Palestinian rights movement putting up effective opposition, and fights between Netanyahu and Obama that were followed by a Netanyahu-Trump alliance, AIPAC is struggling to maintain its influence within the party. 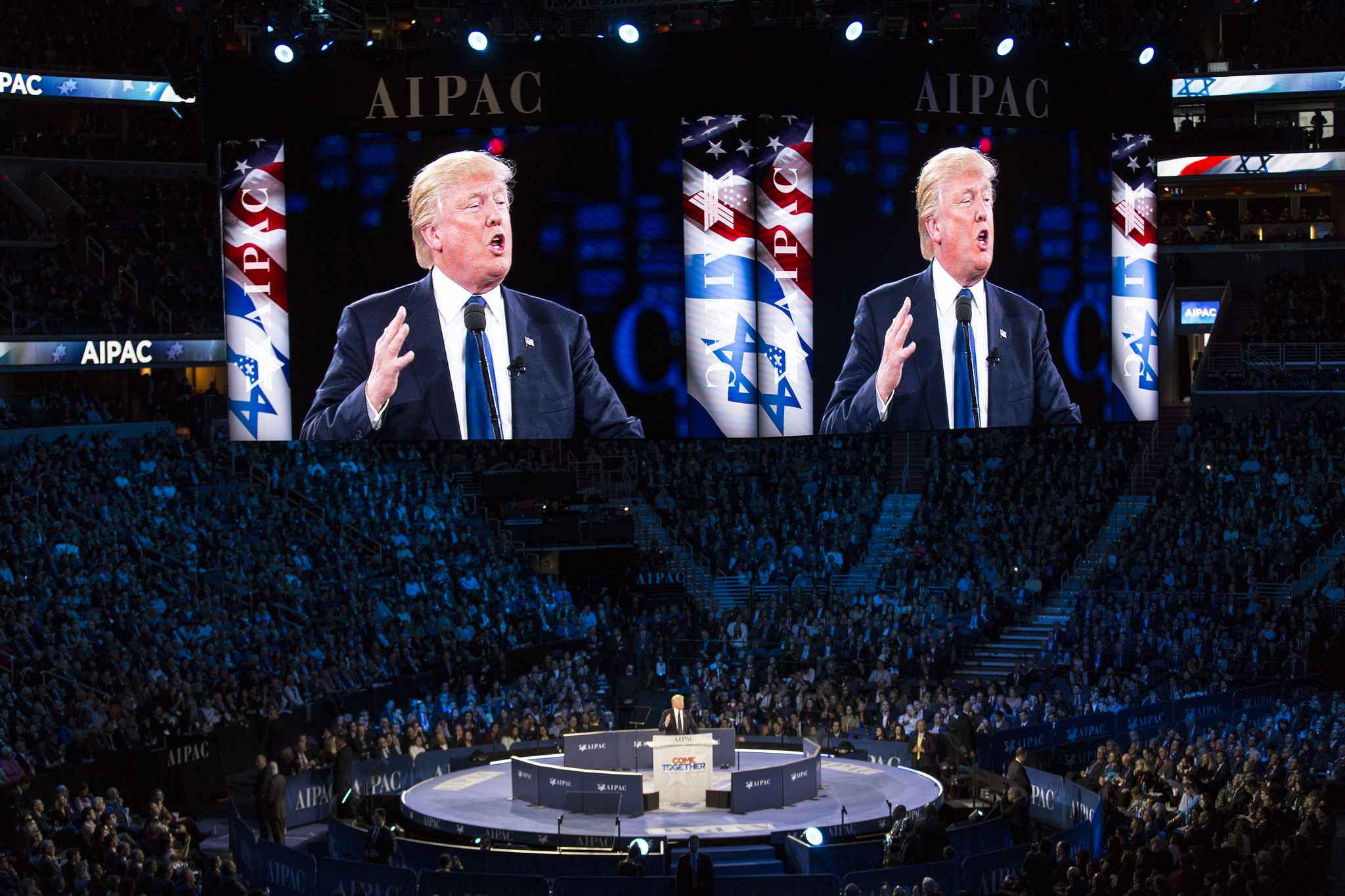 Exactly why AIPAC chose to blunder into this controversy now is unclear, but McCollum has a guess.

“This is an example of somebody who’s paranoid or frightened, to lash out with such hateful speech to try to put somebody down or make people afraid to be associated with them. It makes me think it comes from fear,” the congresswoman said.

AIPAC has plenty to fear in this moment. The Democratic Party base is moving away from unconditional support for Israel. The Democratic front-runner for president is Bernie Sanders, the first credible candidate calling to impose human rights conditions on U.S. aid to Israel, and to pressure Israel to stop building settlements in the occupied territories.

Meanwhile, in Congress, AIPAC is contending with a new generation of Democrats who are not shy about criticizing Israel’s human rights abuses. And McCollum, by now a congressional veteran, is leading that charge in the halls of power.

McCollum had clashed with AIPAC publicly before, after a Minnesota representative of the lobby group claimed her “support for terrorists will not be tolerated.” The statement came after the congresswoman voted against a 2006 bill that would have cut humanitarian assistance to the occupied Palestinian territories, a move Israel’s allies in Congress made after Hamas won democratic elections that year. McCollum eventually buried the hatchet with AIPAC, and had met with AIPAC representatives as recently as last year.

But McCollum has not stopped defending Palestinian rights. Last year, she introduced a bill that would prohibit Israel from using U.S. military aid to detain and abuse Palestinian children — a slightly reworked version of her 2017 bill to do the same. This was the first-ever proposed piece of legislation to come up in Congress focusing on Palestinian human rights. Israel arrests hundreds of Palestinian children every year, often blindfolding them, beating them, and forcing them to sign confessions in Hebrew, a language many do not understand. 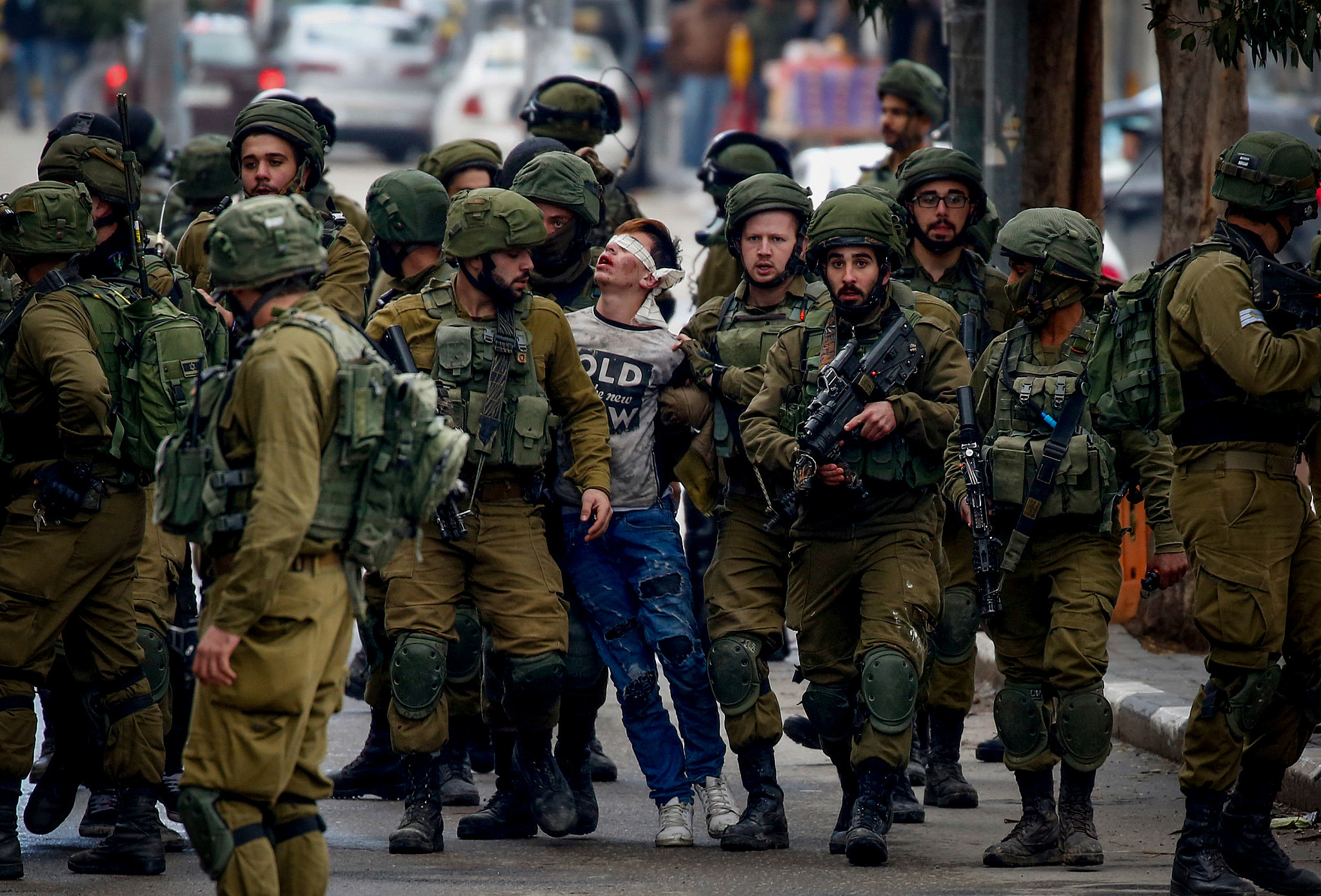 “All children deserve to be treated with dignity and respect, and I won’t stop fighting for that,” said McCollum.

McCollum’s bill now has the support of 23 other Democrats. That is not enough to move the bill forward in Congress, but the legislation has the backing of the stars of the new congressional class: Alexandria Ocasio-Cortez (D-NY), Ayanna Pressley (D-Mass.), and Tlaib and Omar, collectively known as “The Squad.”

As for AIPAC, McCollum said she will not be sitting down with AIPAC representatives for the time being, putting the congresswoman’s relationship with the organization back into a deep freeze.

“Why would I meet with someone who thinks that I’m worse than a terrorist?” asked the congresswoman. 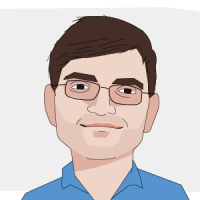