Head of Women of the Wall was held in custody the entire night after trying to pray at the holy site while wearing a prayer shawl – a practice reserved only for men, according to Orthodox Judaism. 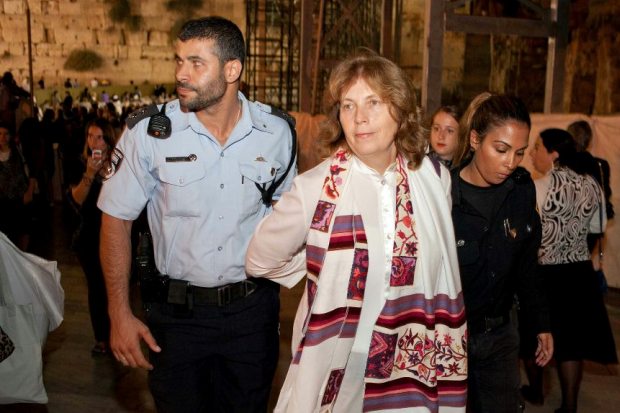 Three members of Women of the Wall (Neshot Hakotel), a group of Jewish women which seeks to conduct prayers and read from Torah at the Western Wall, were arrested by police in the last 24 hours, during the “Rosh Hodesh Heshvan” (new month prayers) at the Western Wall in the Old City of Jerusalem. The head of the organization, Anat Hoffman, was arrested last night for “disturbing public order,” while trying to pray at the Wall. Director Lesley Sachs and board member Rachel Cohen Yeshurun were detained Wednesday morning for the same offense. 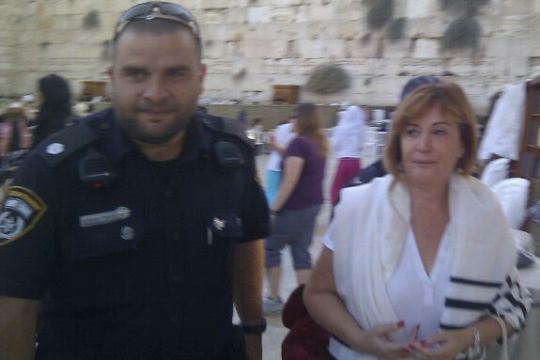 Lesley Sachs of Women of the Wall being taken by police from the Western Wall, October 17 2012

According to the organization, Women of the Wall “seeks the right for Jewish women from Israel and around the world to conduct prayer services, read from a Torah scroll while wearing prayer shawls, and sing out loud at the Western Wall– Judaism’s most sacred holy site and the principal symbol of Jewish people hood and sovereignty.” Orthodox Jews believe that only men can wear prayer shawls and read from the Torah. As a result, religious rabbis often try to prevent the women from conducting their prayers at the wall. The police is supportive of the Orthodox approach, and arrests of women have taken place several times.

The Orthodox Rabbinate has legal monopoly in Israel over all religious services for Jews, including the management of the Western Wall.

Rabbi Gilad Kariv, Executive Director of the Reform Movement in Israel responded to the incident, saying that “the arrest of the Women of the Wall by the police is a further reminder of the need to completely alter the relation of state and religion in Israel, and to reverse the Orthodox monopoly. The struggle over the Kotel is a major part in the fight to let women sit in the front of the bus [in lines serving religious communities – N.S.], to sing and to receive equal treatment in the religious courts.”

Related:
Women of the Wall and Pussy Riot: Unlikely partners in the same struggle

BECOME A MEMBER
More About women of the wall 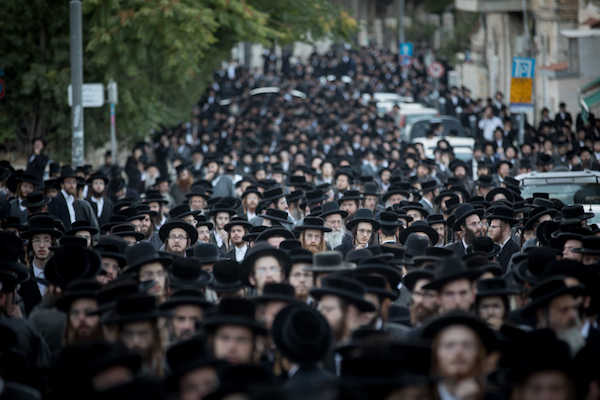 Ultra-Orthodox anger over Western Wall deal isn’t about American Jews
The Israeli government’s decision to abandon a deal creating an egalitarian prayer space at the Western Wall led to an unprecedented rift with Diaspora Jewry. But American Jews, and the Reform Movement in particular, are merely collateral damage — caught in the crossfire of an internal ultra-Orthodox power struggle. By Eli Bitan With all the…
By +972 Magazine July 6, 2017 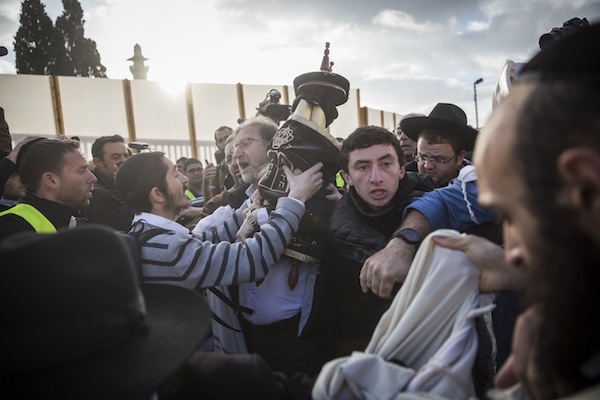 Religious pluralism cannot be separated from the fight against occupation
As the 50th anniversary of the occupation draws near, those who consider themselves to be on the left cannot hide behind the battles that keep us in our comfort zone. By Emily Hilton Confrontations erupted at the Western Wall last week between security forces and activists from Reform and Conservative movement, after the activists broke through security…
By +972 Magazine November 6, 2016 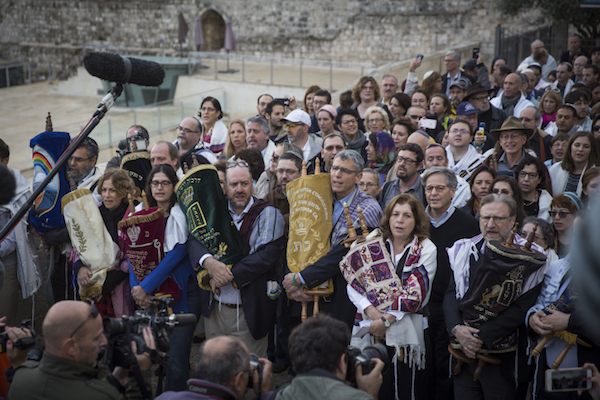 To reach Diaspora Jews, start by acknowledging their struggles
Those who dismiss the struggle at the Western Wall because it ignores Palestinians should recognize how important the Kotel is to American Jews. Their struggle for justice might start at the Western Wall, but it doesn’t necessarily end there. By Rachel Canar Something unprecedented happened in Jerusalem on Wednesday. More than 200 people, including 12 rabbis —…
By +972 Magazine November 4, 2016