The debate over recent child subsidy cuts rests on empty myths and demagogic misinterpretations of Arabs and Haredim.  They are not simply parasites and they are not the same, but Israeli journalist Shmuel Rosner is upset and that’s what matters. 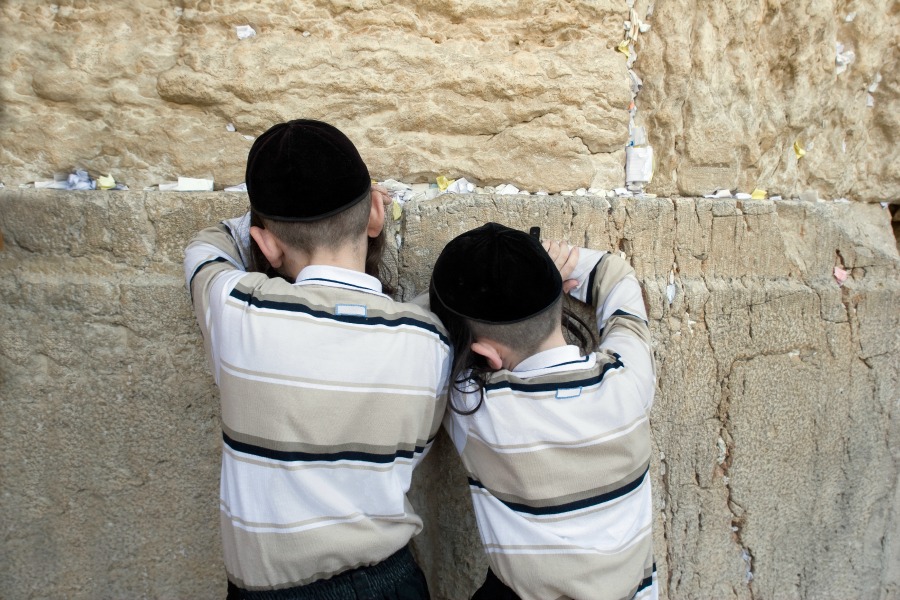 It is seldom worth writing an entire blog post just to deconstruct that of another commentator, especially when terrible global events are more important than poor punditry. But reading Shmuel Rosner’s latest post in the New York Times, my heart sank. The piece isn’t just foolish – it actually contributes to the most divisive dynamics of Israeli society through demagoguery and mistakes (at best). As if we don’t have enough trouble.

Rosner aims to decode the politics surrounding recent budget cuts that chop Israel’s child subsidy benefits. The cuts, spearheaded by Yair Lapid’s Yesh Atid party, are predicated on the notion that Israel provides too much incentive for people to have children, and as a result, Arabs and Haredim have more kids than they can afford at the expense of joining the workforce. As an aside, it is curious to watch the social justice choir now thrashing Lapid for harming families, when that party campaigned on these kinds of promises and is presumed to have won handily among social protest types. But I am not analyzing the cuts themselves; rather the debate they have sparked (or rather, perpetuated), and Rosner is a classic example.

He explains that Israelis want a secular-Jewish and democratic Israel. So when the populations benefiting most from the subsidies turned out to be either non-secular or non-Jewish, he explains, the state is less enthusiastic about supporting so many children.

First, can we stop with the myth that Israelis desire an Ahad-Ha’am kind of Israel full of people who look like, well, Shmuel Rosner? Too many Israelis support non-democratic policies or principles (they are complicit if not explicit – most notably in allowing the occupation to continue), and the secular Jewish state has never, ever existed. So if people really want it, then this really isn’t a democracy. One of those pieces is missing.

First of all, this is sickening. We are referring to human beings. They are individuals, not germs.

Second, it’s time to lay to rest once and for all the weird implication, too often from policy circles too, that as groups they are identical twin threats, leeches or anomalies in Israeli and modern life. Rosner is in good company, but the tendency to conflate them into a lump sum is simply bizarre, and thoroughly wrong.

Yes, both are minorities, and both have high rates of unemployment and accompanying high poverty rates, but that’s about where it ends. Their economic conditions stem from radically different circumstances. As a gross generalization, Haredim chose particular interpretations of Jewish religious law that require high levels of isolation from modern economic and social institutions. Arab communities, to generalize crudely, preserve some cultural and sociological aspects of traditional life, while banging desperately at the door of modern economic, social and political institutions in Israel that are too often bolted shut in their faces.

The stale slogans about Arabs enjoying equal protection under Israeli law, or being allowed to run for elections, have become pathetic to all but the most ignorant: Haredi parties have sat in almost all governing coalitions in Israel save for  just a few (including the current one) – giving them power far beyond their numbers. Arabs have sat in none, giving them zero power in the Israeli executive and hardly any lawmaking clout although their population is twice the size of the Haredim. The veneer of equal protection before the law was always a myth – unequal resource distribution and public-sector employees were the clearest examples of discrimination untouched by the law. And since the previous Knesset passed a series of mean-spirited legislation directed against Arabs, even this veneer has been dissolved.

Put simply, the Arab community lived in this land before Israel existed, was muscled out of any leadership role statehood, and ever since, has been seeking a way in. Haredim, until recently, have been granted disproportionate “in“ status politically, which they used primarily to fulfill their own desire to stay “out” socially and economically. This incontrovertible reality is almost never noticed in Israeli policy or political thinking.

Rosner tepidly admits that both communities are changing. Birth rates are declining, more Haredim are joining the workforce. Stunningly, he avoids any observations or data (abundantly available) about increasing Arab economic and social integration, such as women’s advancement in higher education and improvements in employment. By his own admission in an unrelated part of the piece, their birthrates are far closer to Jewish Israelis, than Haredim.

In other words, Rosner is making the following argument: Arabs-Haredim are parasites. The natives are nearly invisible, but maybe there’s hope for the Jewish part of the pair. Economic punishment is a tad upsetting, in a ‘love-me-I’m-a-liberal’ kind of way – but it may be just the push they need.

He summarizes with this jaw-dropper explaining why the cuts are really after all OK with him:

I must admit that, like many other Jewish Israelis, I have come to feel alienated from and impatient with Haredis and Arabs. As a result, I see less the needs of their children than the burdens they’ve placed on Israel.

The burden Arabs have placed on Israel? Let me get this straight: the establishment of Israel destroys a community and its people’s way of life, relegates them to second-class citizens, and Rosner (whose male, white, Ashkenazi elite demographic runs the country to this day) has the gall to feel alienated?  In his defense, I daresay Rosner is a faithful representation of some hefty portion of Israeli Jews – but that’s no excuse.

A modest proposal: maybe if Rosner started seeing his fellow citizens (Haredim too) as assets and human beings, he would come up with at least one idea of substance. In the meantime, he is the one alienating the people of Israel. 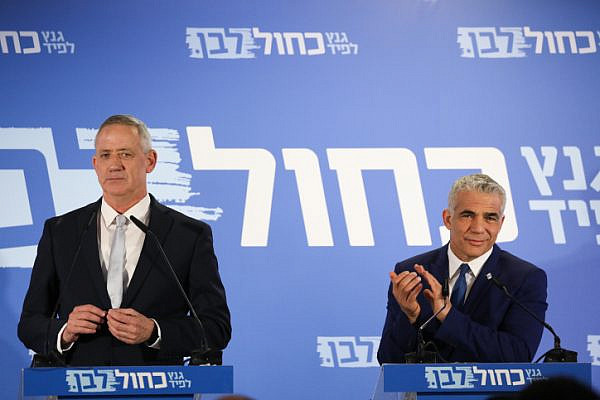 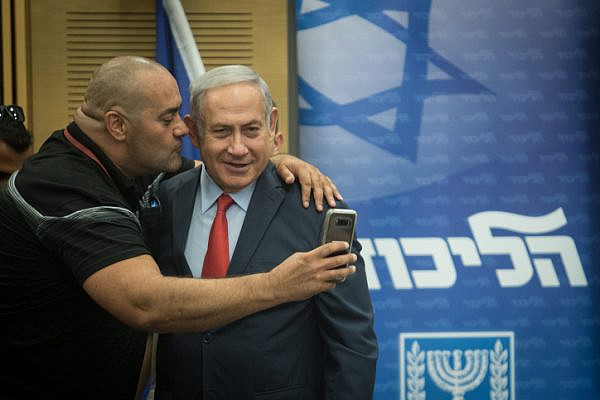