A recent report in Haaretz alleges that Nelson Mandela underwent training by Mossad agents in the early 60s. One key part of the story doesn’t add up. 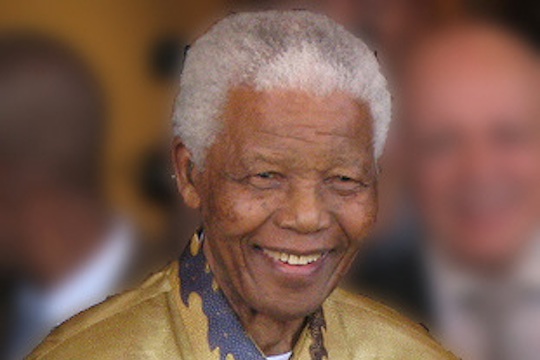 Let us start by asserting that the following story in question does not merit much attention for its content, that is, for what it presumes to tell us about Nelson Mandela, his stay in Ethiopia and the role of Israel and its security agencies. Rather, it is interesting because it throws light on the operation of the media and the ways in which stories can quickly circulate with little regard for substance.

Haaretz journalist Ofer Aderet got the ball rolling by reporting on a top secret Mossad document that asserted that a Rhodesian [Zimbabwean] by the name of David Mobsari approached the Israeli embassy in Addis Ababa in 1962 and was trained by Israeli agents in Judo, sabotage and weapons. According to Aderet’s piece, the agents did not know Mandela’s true identity but realized who he truly was when they saw his photo after he had been arrested in South Africa a few months later.

The timing of the document’s publication raised immediate suspicions. It came just a few days after Prime Minister Netanyahu and President Peres cancelled their scheduled trips to take part in Mandela’s memorial service. Their stated reasons for the cancellation gave rise to speculation that they feared hostile reactions by the South African crowds due to Israel’s alliance with the apartheid regime, which imprisoned Mandela for 27 years and regarded him as public enemy number one.

More substantive concerns were raised even after the Israel State Archive released a copy of the original letter. In addition, the Nelson Mandela Foundation (NMF) in South Africa challenged the story by affirming that nothing in the Mandela papers (including his diary and private correspondence) shows any evidence of him having undergone training by Israeli agents.

A quick look at the historical evidence exposes big gaps in the story. To begin with, Mandela told his story 20 years ago in Long Walk to Freedom, his autobiography, which the journalists did not bother to check. He left South Africa in January 1962 under the identity of David Motsamayi, after which he attended the Pan-African Freedom Movement conference in Addis Ababa, where he gave a keynote address following the official opening by Ethiopian emperor Haile Selassie. He then left on a fundraising campaign in order to gain diplomatic support from various African countries, which included prolonged exposure to Algerian FLN troops in Morocco, a visit to London, and a return to Ethiopia, where he had arranged to undergo a six-month military training course with the authorities.

He spent only two months in Ethiopia, where he was trained by the riot battalion and the imperial guard, before he was recalled by the African National Congress. Shortly after his return to South Africa in July 1962, he was arrested by the police and spent the next 27 years in prison.

Mandela discusses the Ethiopian training in his book, from his reception by the foreign minister to details about the schedule of training, the names of officers he worked with, the locations and landscapes, and the relations between the officers and recruits. There is not a single word about Israel or its agents in his account. Nor did any such evidence of Israeli involvement come up in accounts by Ethiopian personnel that emerged since that period. Research conducted by the NMF in 2009 found no indication of Israeli involvement, nor has research conducted for a new documentary drama titled “Mandela’s Gun,” currently in the making and due to be released in 2014.

So how can we explain this discrepancy? Surprisingly, given the initial hype, the Mossad actually made no claims to have trained Mandela. Its document says that training was provided by “the Ethiopians,” and then that Mandela did have discussions with “our people.” An obscure reference follows: “The Ethiopians tried to make him into a Zionist.” Aderet infers that the Ethiopians were actually Israeli agents (otherwise why would they try to advocate Zionism?) – a baseless speculation. The document clearly distinguishes between “the Ethiopians” who provided training, and “our people” who engaged in discussions. In other words, we do not have competing versions: Mandela and Ethiopian officials on the one hand, and Mossad on the other. In fact, all three agree that the training was provided by the Ethiopians. It is the Haaretz journalist who introduced the notion that Israeli agents provided the training. The Mossad never made this claim.

There are other peculiar aspects to the story. How feasible is it that a stranger would knock on the embassy’s door and be provided with access to weapons and training, without the Israeli personnel bothering to check his name or identity? If they really were in close contact with Mandela, why did they get his assumed name wrong? Most puzzling of all – Mandela’s face was well-known in South Africa: he gave a highly publicized television interview to the British Independent Television News the previous year, and he had given a keynote address at a conference in Addis just a few months earlier. You don’t need to be the world’s most highly regarded intelligence service to be able to figure out who that person was, even if he had given a false name. A quick check-in with Israeli agents in South Africa, or with Ethiopian officials in Addis would have solved the mystery in a matter of minutes.

Perhaps a more basic question is why Mandela would have needed the Mossad in the first place? He was traveling as official representative of the ANC, was treated as a leader of an African liberation movement and was received by the highest state authorities across the continent. Upon arrival in Ethiopia he was received by the foreign minister. Why on earth would he have abandoned all that in order to seek clandestine training from a foreign state agency, jeopardizing his relationship with the African state and diplomatic establishment in the process?

How can the Israeli document be explained then? We don’t know all the details, but it makes sense that the Israelis (“our people”) – who were on good terms with the Ethiopian military – played a limited role in the training as advisers, technical staff, or observers. They came into contact with Mandela but were not close enough to realize who he really was. Clearly they were not in charge of the training. They may have been low-level technical staff, hence their ignorance of the political and diplomatic developments that were unfolding at the time (including the Addis African liberation conference and relations between southern African movements).

The importance of this story is not in all these details, however. It is in the readiness of local and global media to believe in the myth of the omnipotence of the Mossad – hence the unwarranted credibility given to the story – and the shocking dismissal of the extensive evidence given by the Africans who were directly involved in this affair. The Haaretz journalist and many international colleagues did not bother to check what Mandela had to say on this matter (which should have been the first port of call when the story emerged and is easily accessible material), nor did they seem aware that such evidence existed or even mattered.

Get Our Weekly Newsletter
Before you go…
A lot of work goes into creating articles like the one you just read. +972 Magazine is nonprofit journalism, owned by many of our writers, editors, and journalists. In order to safeguard that independent voice, we are proud to count you, our readers, as our most important supporters. With your support, we can keep +972 Magazine a strong, independent, and sustainable force helping push the global discourse on Israel/Palestine.
DONATE
More About Mossad 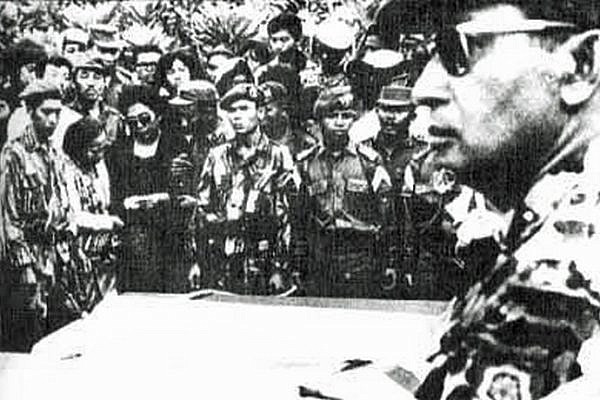 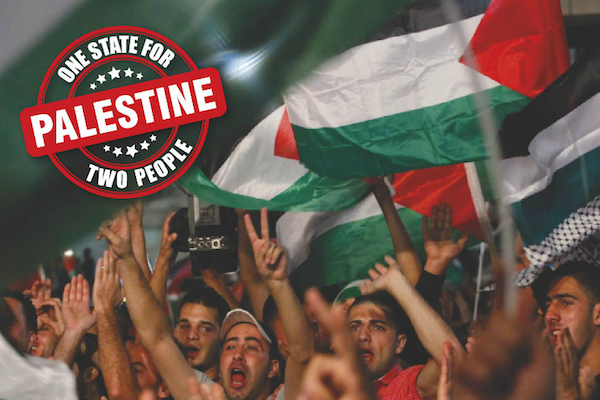 New Israeli campaign pushes racism in guise of two-state solution
Former top generals and commanders in Israel have launched a new campaign that pushes for unilateral separation from Palestinians. But their messaging reminds us just how racist the notion of a Palestinian ‘demographic threat’ really is. A new campaign in Israel by a group of former top military and security officials warns that Palestinians will soon be…
By Mairav Zonszein January 15, 2017 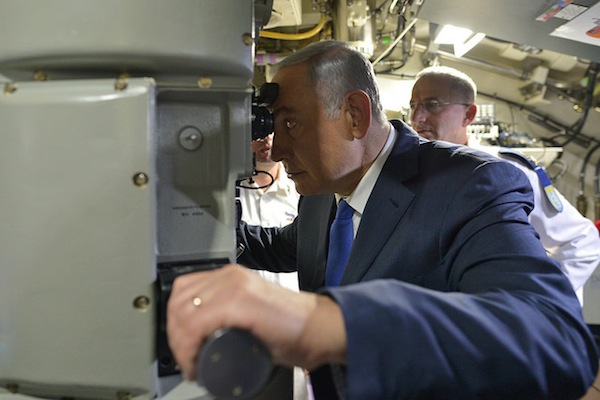 Are Israel’s existential threats slowly disappearing?
The former head of the Mossad says Israel no longer faces existential threats, while one of Netanyahu’s top advisors calls the Sunni Arab states of the Middle East ‘Israel’s allies.’ If there’s one thing most Israelis can agree on, it is that the world is against us. At the very least, so it goes, Israel…
By Edo Konrad January 17, 2016