On the same day that a plot to kill a Saudi envoy in Washington was exposed, news of the Schalit deal was also top news. Both stories may have a common issue in the background – Tehran 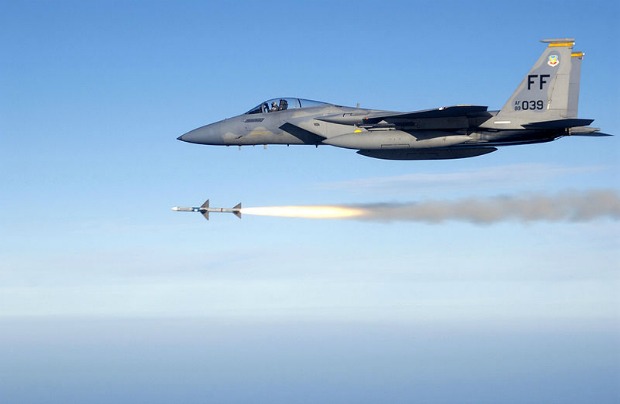 Yesterday, as I looked at the New York Times homepage, I didn’t know there might have been a connection between two of its main stories. The top story was the Washington bomb plot to assassinate a Saudi envoy, which the administration is connecting the dots all the way to Tehran.

The story just under that was, of course, the biggest news in Israel for a long time – the upcoming release of Gilad Schalit. And lo and behold, there are those who are connecting this to Iran as well. Not his release – but it what it may mean for the future.

Tony Karon of Time magazine wrote yesterday that the escalation with Iran on the bomb plot may force President Barack Obama to take action:

“The poisoning of the atmosphere will, in all likelihood, further dim the already diminished hopes for any diplomatic progress on the nuclear standoff. And if the Administration fails to win support for a significant escalation of sanctions or other forms of punishment for the Tehran regime after presenting evidence of the latest allegations of Iranian malfeasance, the ball will land back in Obama’s court. Having made the case that Iran has crossed a red line, he will be under growing pressure to act — or risk entering a highly polarized election season haunted by a “soft on Iran” charge.”

Two days ago, when I first heard of the Schalit deal, I happened to meet Sefi Rachlevsky, an Haaretz pundit, who basically told me to get my bomb shelter ready. To him, the deal with Hamas meant one thing, and one thing only: an attack on Iran.

I found that claim to be a tad far-fetched. But apparently Rachlevsky is not alone. Alex Fishman, the military analyst of Israel’s Yediot Aharonot published an analysis just under a humongous photo of Schalit titled “It’s all because of Iran.”

“The Prime Minister of Israel, Benjamin Netanyahu, is keen on clearing the table and building a new stage set ahead of something else, something bigger, something more important.

“The Gilad Schalit affair was one of the heaviest cases sitting on the PM’s table, and he had to take it off in order to build a new image and win tolerance and empathy for the government and its decisions – inside Israel and amongst its allies abroad, mainly Western Europe.

“Why does the PM need today of all days a new backdrop, so much that he’s willing to give on his strong principles concerning fighting terror? The answer, of course, is hidden in the riddle he voiced yesterday to the nation. He spoke of a ‘window of opportunities’ that was about to close and connected it to the geo-strategic developments. The average listener would translate that to the Arab spring and the shockwaves around the Arab world, causing uncertainty. But that’s not the real reason.

“When one searches for real concern amongst Netanyahu and Ehud Barak, it always connects somehow to Iran. This is most probably the background for the PM’s decision to be flexible and convince his ministers to agree to the Schalit deal. What exactly is going on with the Iran issue? It’s not clear. But what is clear is that it’s the next hot issue, and it would be better for Israel to deal with it with an image of a flexible, pragmatic country that is ready for concessions. The Europeans will applaud us, and no less important: it will strengthen the national consensus and the PM’s image ahead of the upcoming challenge.”

I don’t know if I’m going to get my bomb shelter ready yet. But I just might keep a closer watch on headlines containing the word “Iran.”

emailemail
Before you go…
A lot of work goes into creating articles like the one you just read. +972 Magazine is nonprofit journalism, owned by many of our writers, editors, and journalists. In order to safeguard that independent voice, we are proud to count you, our readers, as our most important supporters. With your support, we can keep +972 Magazine a strong, independent, and sustainable force helping push the global discourse on Israel/Palestine.
DONATE
More About attack on iran 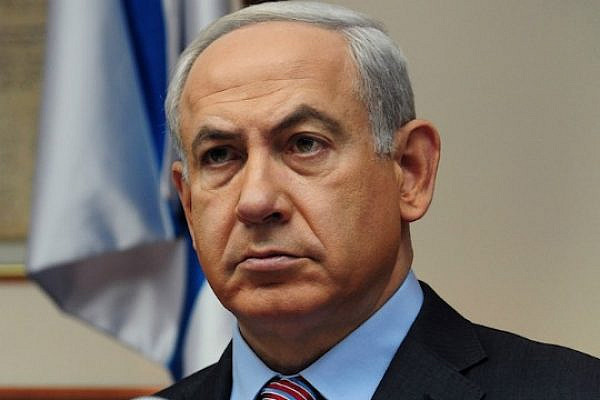 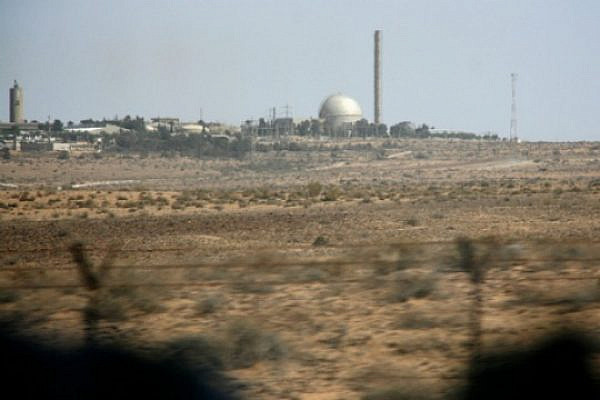 Israel rejects U.S. nuclear non-proliferation initiative
Israeli exceptionalism continues. Iran is not allowed to go nuclear but it is perfectly okay for Israel to remain nuclear: that’s the message Israel sends the world as it opposes a U.S.-backed conference about a nuclear-free Middle East. Here’s what I wrote in March about the issue in The New York Times’ Room for Debate: Might…
By Mya Guarnieri Jaradat September 20, 2012 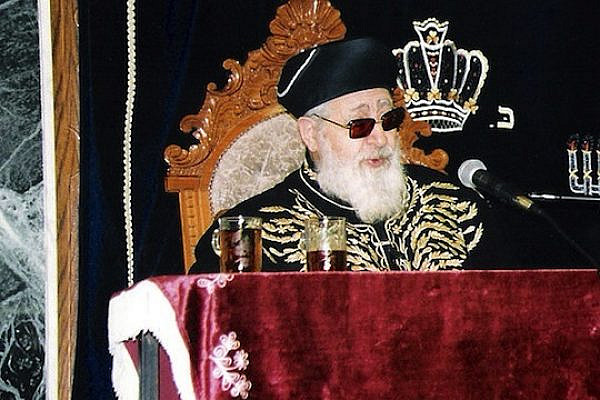