Well, Israel finally did it. We finally managed to actually remove an illegal settlement.

Oops… Wait a minute… Looks like this “settlement” is in Israel proper!

And oops! Looks like its status as “illegal” is under debate.

And oops again! Looks like the inhabitants aren’t Jewish settlers… They’re Bedouins! In the Negev!

So wait… Are you basically saying that what’s so hard to do to over 100 illegal outposts in the West Bank — some of them occupied by just a handful of people — is actually a piece of cake down in the Negev, even though we’re talking about hundreds of people in one village?

I don’t get why 1,500 cops, with horses, bulldozers and a chopper came down today to the town of el-Arakiv and demolished all 40 homes, sheep stalls, removed belongings, destroyed trees and left over 300 people — a majority of them children — to fend for themselves in the July Negev heat. 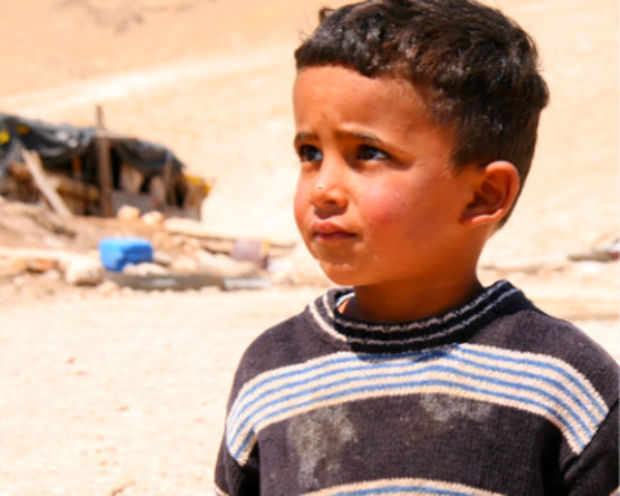 Actually, maybe I do know why.

There’s really a simple answer to this.

Don’t get me wrong. It’s not the tree’s fault. But Israel and the JNF have a massive plan (Blueprint Negev) to make the Negev green with trees, and one of the planned forests is supposed to grow right where those el-Arakiv bedouin had the chutzpah to put their tents up.

It doesn’t matter that el-Arakiv was in the Negev before Israel was founded.

It doesn’t matter that the state has moved the el-Arakiv bedouin from place to place over and over again.

What probably DID matter was what Prime Minister Benjamin Netanyahu said just the day before, when he publicly announced that the Bedouins are a threat to Israel. Netanyahu warned of a situation in which “various elements will demand nationality and rights within Israel, in the Negev for example, if a region is created without a Jewish majority. This occurred in the Balkans and this is a real threat.”

So, obviously a decision had to be made.

And as is the case in any normal, Western country, when it comes to down to people and trees — you choose the trees, right? Right. And that’s what Israel did today.

Israel sent its elite police forces, dressed in black, to deal with the enemy. The bedouin. Who are multiplying so fast, they endanger the Jewish identity of the State of Israel. And the Jewish trees will keep that identity alive.

I’m proud to be an Israeli today. 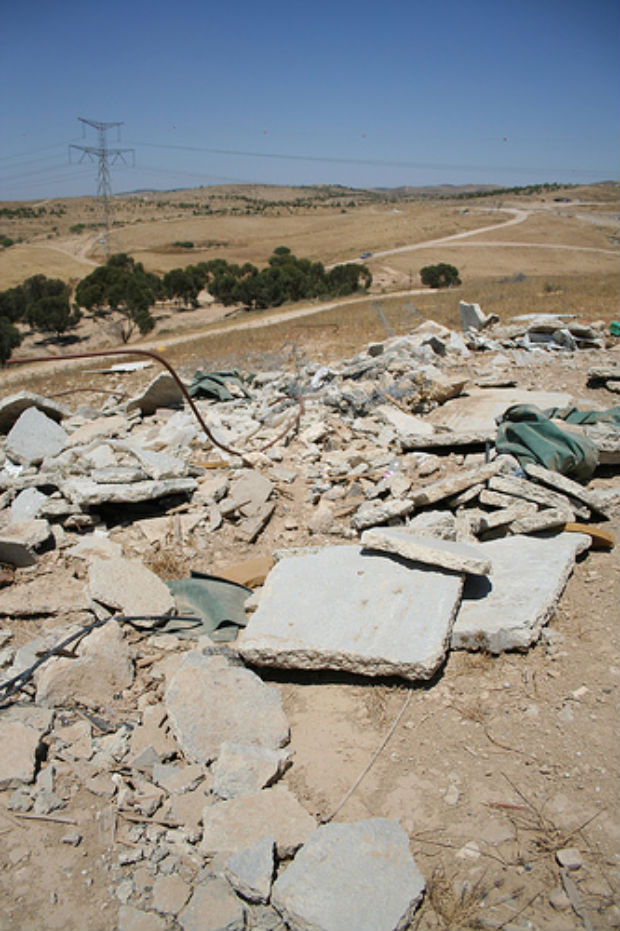