Yesterday, the Ministerial Committee for Legislation approved two bill proposals aimed at limiting the ability of the UN and foreign governments to financially support human rights organizations in Israel. Prime Minister Benjamin Netanyahu supported the bills, as did many other senior ministers. Later, they claimed that foreign governments, mostly from the EU, interfere with local politics through their support of human rights NGOs.

This is a very lame excuse for the kind of political persecution the Israeli government has decided to engage in. First, seeing the Occupation or the siege on Gaza as an internal Israeli issue is debatable; second, Israel itself invests millions in advocacy and political campaigning abroad; and third, human rights work is not exactly party politics.

Still, in case someone does believe that there is a European conspiracy against Israeli democracy, carried out through large investments in subversive groups, I suggest taking a look it this table, detailing Europe’s support to Israeli organizations in 2010. To sum it up, out of a total of 158 million Euros, a couple of million went to human rights NGOs (the first 7 items). I am not 100 percent sure that these are the complete figures – there might have been more funds which are listed elsewhere, though I was told that there aren’t (See update) – still, it gives a sense of where most of the money goes, and it’s not to the human rights organizations.

UPDATE: As I suspected, This table is missing some articles (example here). I still think the overall picture is not very different – most foreign money goes into civil society projects which have no political angle to them, or to academia – but I should have done a better job collecting the data, and not posted this partial information. I will leave this post up, because as a policy I don’t cover-up mistakes, but I don’t think it should serve as a resource. 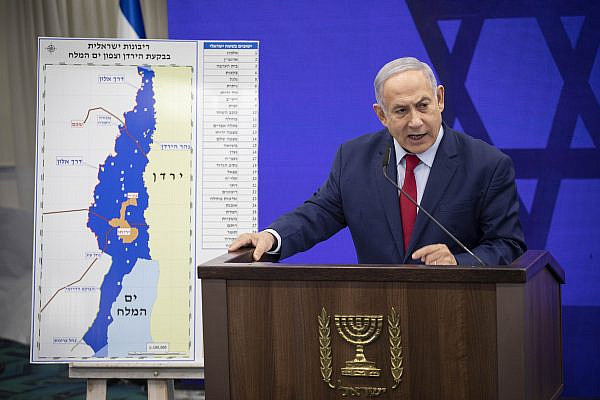