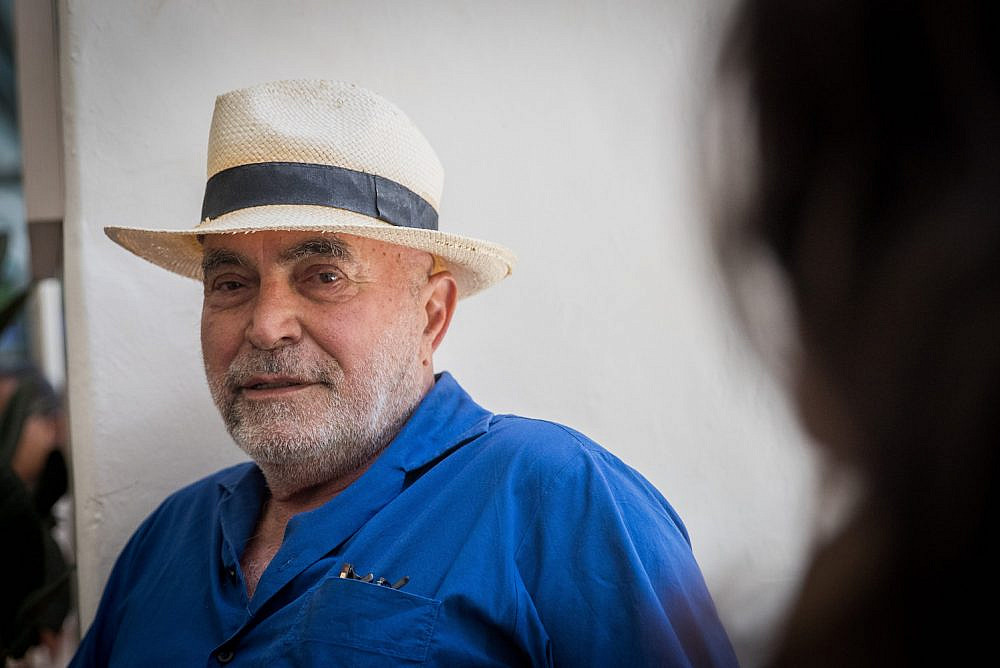 The news didn’t surprise any of us. We knew that Ezra Nawi was on his deathbed; some of us in his closest circle of friends even managed to say our goodbyes to him, before he passed away of cancer on January 9 at the age of 69. And yet, the news left us stunned. Perhaps it was because none of us were able or wanted to imagine a radical left in Israel without him.

Ezra, who was a plumber, Mizrahi, and gay, dedicated his life to the struggle against the Israeli occupation, Jewish supremacy, and to defending Palestinians. He was one of the founders of Ta’ayush (Arabic for “coexistence”), an anti-occupation direct action group. For years he put his body — and the little property he owned — on the line in the struggle alongside the most vulnerable people living under Israeli control, especially the Palestinians living in the South Hebron Hills in the occupied West Bank. He did so with both grace and brusqueness, with humor and rage. He did it with utter totality, bravery, and heart.

When the anti-occupation group “Women in Black” — who have protested Israel’s military rule over the occupied territories in Jerusalem for the last 30 years — were attacked by passersby, Ezra would come and hand out roses to the women. When he saw injustice, he did not hesitate to confront soldiers or settlers, or putting himself in danger to try and stop an Israeli bulldozer from demolishing a Palestinian home.

He stopped counting the number of times he was arrested. Activists from Jerusalem recall, with a smile, how there was an entire bookcase of binders dedicated to Ezra’s legal records in the office of the legendary human rights attorney Leah Tsemel.

More than anything, Ezra was the paragon of a Mizrahi political alternative in Israel-Palestine. When the Mizrahi left had trouble imagining our vision, Ezra simply personified that alternative. He was not a “Mizrahi activist;” his Mizrahi identity never required any special title.

Ezra was a fluent Arabic speaker, born in Jerusalem to parents who immigrated to Israel from Iraq. His Arabic was not the product of academia, nor the military service — it flowed through his veins effortlessly. Ezra did not talk about Mizrahi identity; he lived it. He was one of the few Mizrahim I know who lived his life as a native in this land, rather than as a Mizrahi subject in the Zionist “villa in the jungle.” 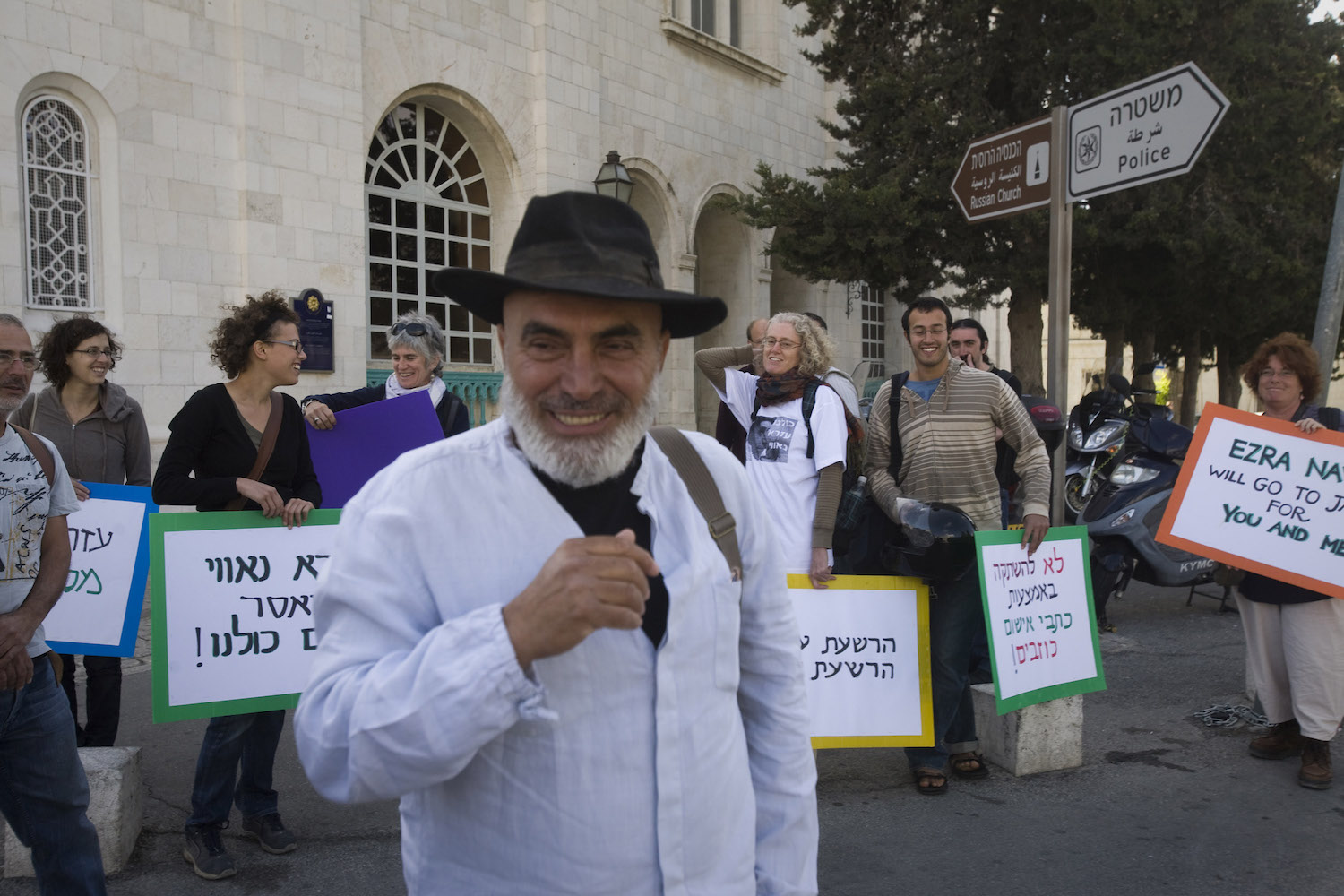 Supporters stand with Ezra Nawi outside an Israeli prison where he served a one-month sentence, May 23, 2010. Nawi was arrested in 2007 when he nonviolently tried to stop a house demolition in the South Hebron Hills and was later convicted of assaulting a police officer and participating in a riot. (Oren Ziv/Activestills.org)

In the Mizrahi petition against the Jewish Nation-State Law, the petitioners focused on two particular clauses: Israel’s demotion of Arabic from an official language to a language with “special status,” and the encouragement of Jewish settlement as a national value. Ezra personified the opposition to both these clauses: a Jew whose mother tongue was Arabic, and who fought tooth and nail against home demolitions whose sole purpose was to build Jewish-Israeli settlements.

Ezra’s connection to Palestinians in the West Bank paradoxically turned him both into a major threat to the Israeli regime, and its easy prey. The Zionist establishment was never tolerant of Mizrahi-Palestinian solidarity, and Ezra paid a high price under this intolerance. It is no wonder that the other two Jewish human rights activists who have suffered similar, severe persecution from the Israeli establishment — Mordechai Vanunu and Tali Fahima — are both Mizrahim.

Five years ago, Israel’s leading investigative television program “Uvda” broadcasted a report based on an investigation prepared by far-right group Ad Kan, which planted moles in left-wing groups in Israel. This was a popular tactic in those days to try and incriminate left-wing activists.

One of those moles, who pretended to be a human rights activist, infiltrated Ta’ayush and spent time with its activists, including Ezra. The report accused Ezra having identified Palestinian land brokers who were willing to sell land to Israeli brokers — a capital offense under Palestinian law — and was going to turn them over to the PA.

Uvda’s “report” exacted a heavy price. Israel immediately arrested Ezra and held him in prison for two weeks, much of the time without being able to meet with his attorney. Ezra was attacked by the entire political establishment and charged with some of the most serious criminal offenses in the country’s law book, including making contact with a foreign agent, accessory to manslaughter, and conspiracy to commit murder. The charges were bogus from the very start, and all of them were eventually dropped, except one: violating the Oslo Accords, a charge that no Israeli has ever stood trial for. 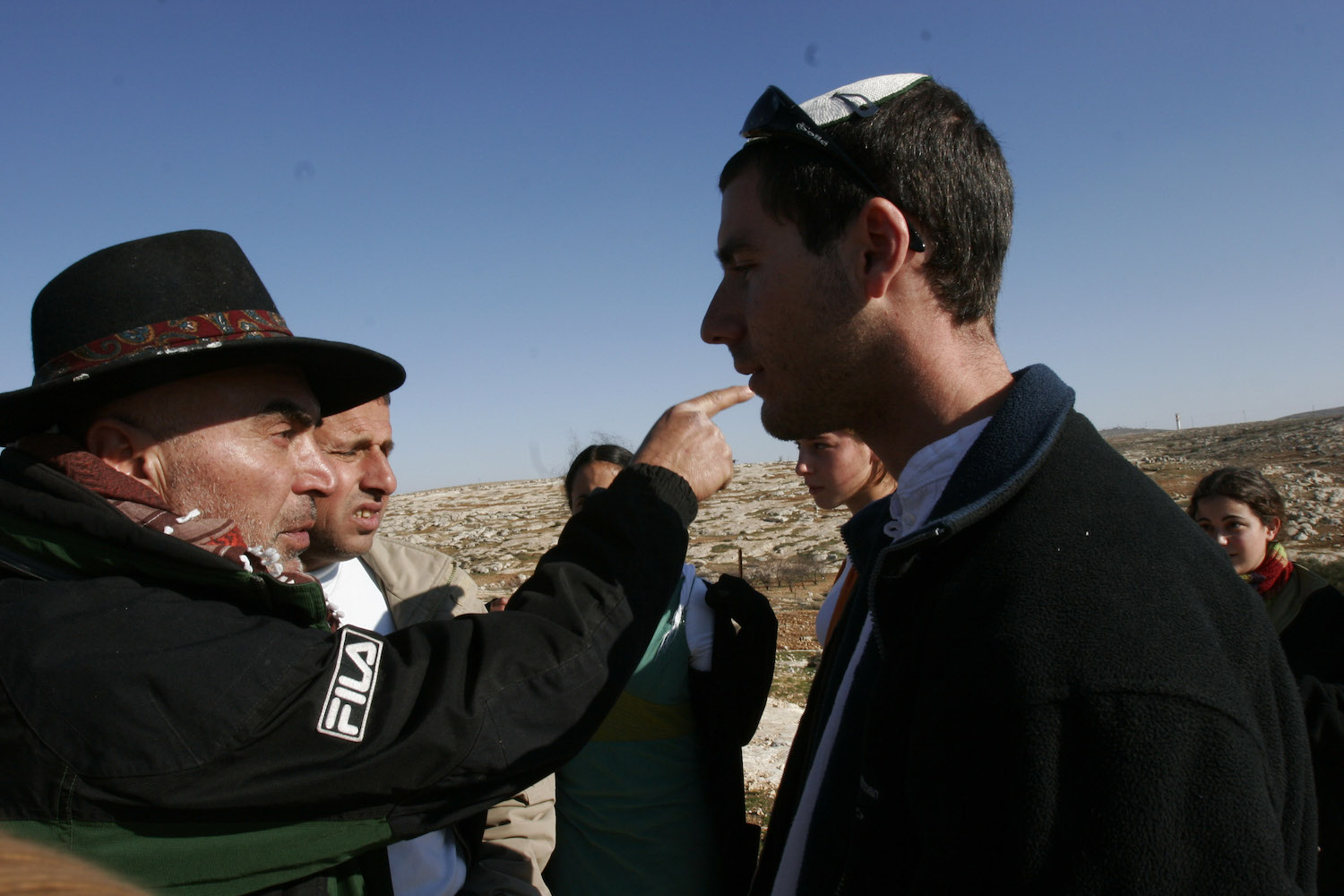 The nightmarish persecution Ezra went through turned his life into a living hell. He came out of the affair a different person.

Continuing in his name

Following the Uvda broadcast, the ever-vivacious, funny, and charismatic Ezra had a stroke. His already precarious financial situation took a serious hit, and his health continued to deteriorate until his final days. Many turned their backs on him, even on the left.

Although Ezra never fully regained his strength, he did not cease his tireless work. He continued, as best as he could, to visit and help the Palestinian communities in the West Bank. As I stood in the South Hebron Hills last month, watching the Palestinians of Khirbet Tawamin, along with left-wing Israeli activists, demonstrate against home demolitions and settler violence, I suddenly felt the pain of Ezra’s absence.

In his final days, Ezra tended to tell the friends who came to say their goodbyes that he “could have done much more.” Few activists have done as much as he has. But it is true that the struggle against injustice, to which Ezra dedicated his life, is long and bitter. We will continue to fight in his name, among many others. 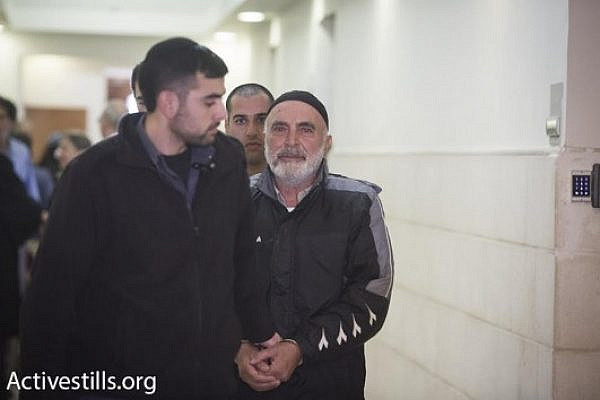 The persecution of Ezra Nawi
The fabrication of criminal cases against activists, particularly anti-occupation activists, has become an almost routine tool. Every one of us could find themselves the target of a similar right-wing campaign. Two years ago, Israeli officials, right-wing activists, and the media put veteran left-wing activist Ezra Nawi in their crosshairs. After an investigative television show partnered…
By Orly Noy May 28, 2018 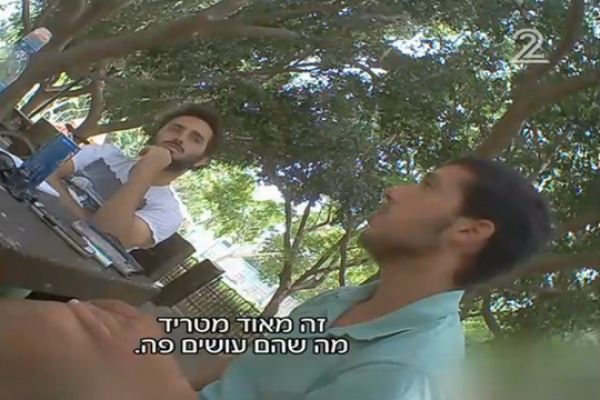 The Israeli media is branding Breaking the Silence as traitors
The campaign against the Israeli Left continues: why did Channel 2 air a segment that paints Breaking the Silence as a traitorous organization that peddles in state secrets? Israel’s Channel 2 news broadcasted a segment Thursday evening based on material given to them by the hidden-camera-toting undercover moles of right-wing group Ad Kan. The target…
By Haggai Matar March 20, 2016 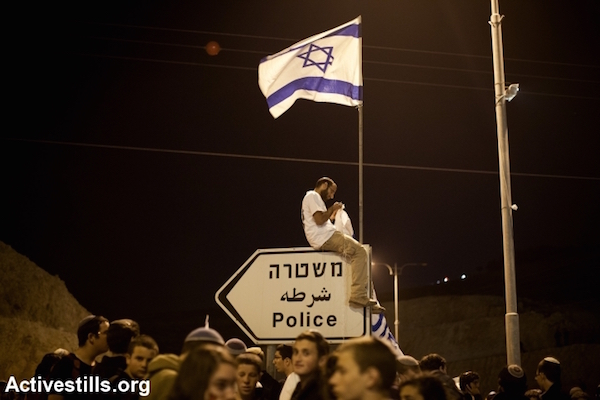