Renen Raz died last week after a lengthy battle with an illness. For Palestinians activists, he was an example of an Israeli who truly believed in liberation for all. 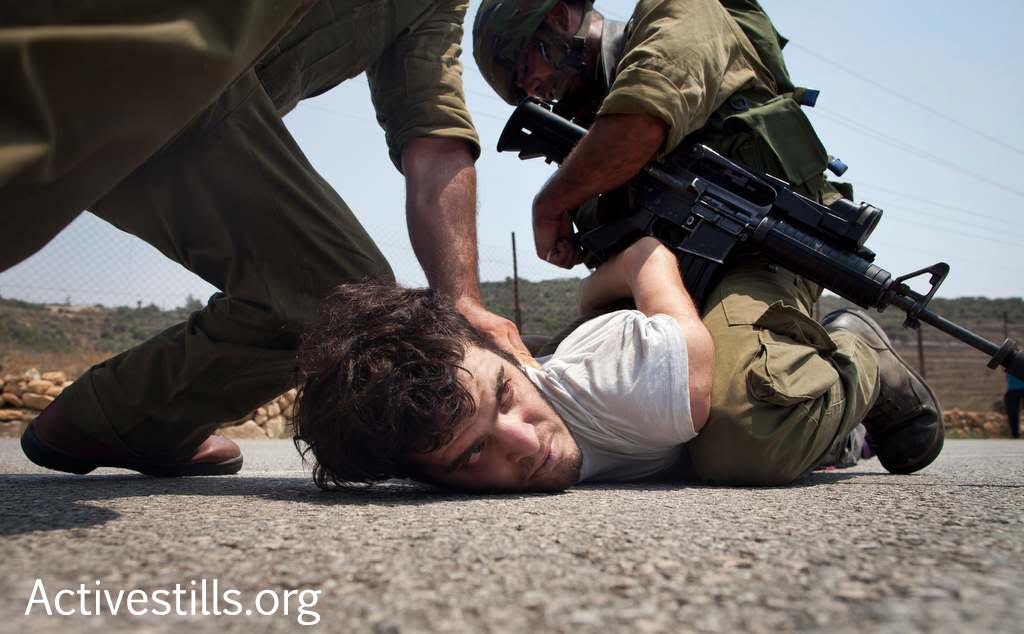 Israeli activist Renen Raz is seen arrested by Israeli soldiers during a demonstration in the West Bank village Nabi Saleh. Raz passed away in October 2016. (Activestills.org)

Dozens of Palestinians have been expressing their condolences on social media since the death of Israeli activist Renen Raz last week, following a struggle with an illness.

Raz, who passed away at age 28, grew up on Kibbutz Dorot in southern Israel. From his home he could see Gaza, only three kilometers away, yet growing up he was never taught anything about the Strip or its inhabitants.

“I asked my teacher about Palestine. She was really terrified and said not to ever mention Palestine in school again,” Raz once said in an interview. The mystery shrouding Gaza motivated him to look into the history of Palestine and its inhabitants.

“I realized that there has been an ethnic cleansing, the Nakba, carried out by the racist Zionist movement which has nothing to do with Judaism,” Raz said. Later, he would come to terms with the fact that his own kibbutz was established on the ruins of the Palestinian village, Huj.

As a teenager he refused to be drafted into the Israeli army, leading to pressure from both his community and family, which he said grew ashamed of him, ultimately leading him to move to Tel Aviv.

Raz used to introduce himself: “I’m Renan Raz from Palestine, I live in Tel Aviv,” and described himself as “anti-Zionist, anti-fascist, and anti-apartheid.” He was an active member of Anarchists Against The Wall, Boycott from Within, and others.

The concept of “occupation” is viewed differently by Israeli activists, some of whom see it confined to the West Bank and the Gaza Strip (1967 borders), while Raz and his peers viewed it as including all of historic Palestine.

From a Palestinian perspective, these differences highlight the essential distinction between the Zionist Left, such as the Meretz party and a number of Israeli human rights groups, and the anti-Zionist Left, which analyzes the Palestinian-Israeli issue from its roots, often calling into question the legitimacy of the state itself.

Despite their radical ideas, the vast majority of Palestinians have not heard of these Israelis. They are entirely absent from Palestinian/Arab media outlets, which generally tend to ignore Israeli society out of a belief that there is “no dialogue with the oppressor.”

Anti-Zionist Israelis have been facing increasing internal pressure within their society, causing some of them to leave for Europe or the United States. At the same time, many Palestinians prefer not to interact with any Israelis, regardless of their ideology.

The boycott, divestment and sanctions (BDS) movement, however, has put forth clear criteria for Israeli-Palestinian cooperation, which can be summarized in two main points:

Reality on the ground, however, is more complicated than that, especially when considering the friction among Israeli activists of different ideological stripes, as well as the geographical and political fragmentation of Palestinians.

On the other hand, Palestinians in West Bank villages that take part in popular resistance against the occupation — such as Bil’in, Ni’lin, Nabi Saleh, and others — have had a different experience with Israeli activists. These villages have been organizing anti-occupation marches every Friday for over a decade, becoming attractive destinations for Israeli and international activists alike, and giving Palestinians the chance to interact with them from up close.

Raz was an example of that small group, with whom Palestinians sought to create a relationship based on “co-resistance” rather than coexistence. Now he has left our world, leaving behind very few anti-Zionist Israelis, wandering through the maze of the Palestinian-Israeli issue, which is nowhere near a solution.

BECOME A MEMBER
More About co-resistance 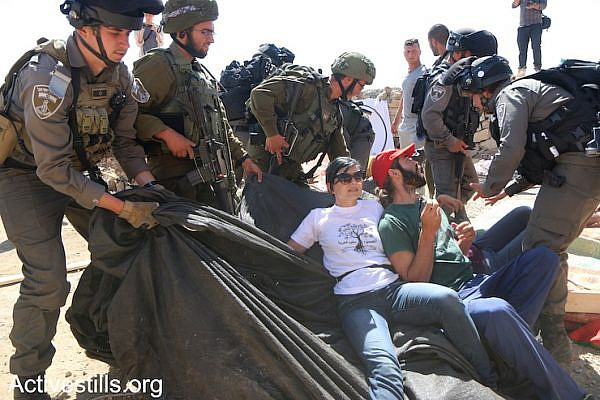 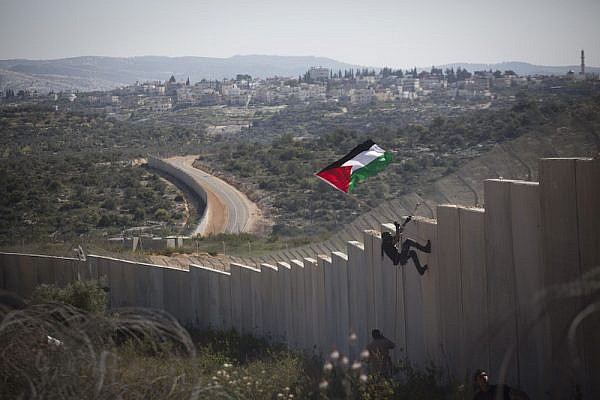 ‘A consciousness free of occupation’: Bil’in marks 10 years of popular struggle
The village that managed to unite the world behind the spirit of nonviolent Palestinian protest marks not only a decade of tear gas, night raids and tragedy, but also of co-resistance and victories in its struggle against settlements, the separation barrier and the occupation. Anyone who has visited the West Bank village of Bil’in on…
By Haggai Matar February 26, 2015