Foreign sources debate from time to time the size of Israel’s nuclear arsenal, which is estimated at anywhere between 100 and 400 warheads (*). In a recent interview with Time, ex-president Jimmy Carter – who has read a few intelligence reports over the course his life – said that Israel has around 300 nukes.

Asked by the magazine “What do you think it means that Iran seems to have its first nuclear fuel rod?” Carter answers:

Well, of course, the religious leaders of Iran have sworn on their word of honor that they’re not going to manufacture nuclear weapons. If they are lying, then I don’t see that as a major catastrophe because they’ll only have one or two military weapons. Israel probably has 300 or so.

(*) This information is based on Avner Cohen’s summary of several analyses regarding the size of the Israeli arsenal in The Worst-Kept Secret: Israel’s Bargain with the Bomb, Columbia 2010, page xxvii. According to foreign sources, Israel also has sea-based second strike capabilities (ibid).

Read Also:
Should Israel go public about its nuclear capacities? 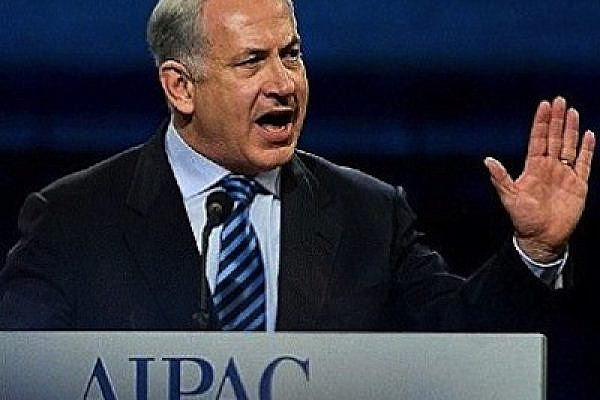 The problem with Netanyahu’s judgment, when it comes to WMD
Why was a paragraph removed from a Haaretz op-ed concerning an attack on Iran? Dr. Avner Cohen, the unofficial historian of the Israeli nuclear program, noticed today that a paragraph that appeared in the Hebrew print edition of a Haaretz op-ed by Sefi Rachlevski revealed for the first time a few details of a little-known incident from 1998.…
By Noam Sheizaf August 7, 2012 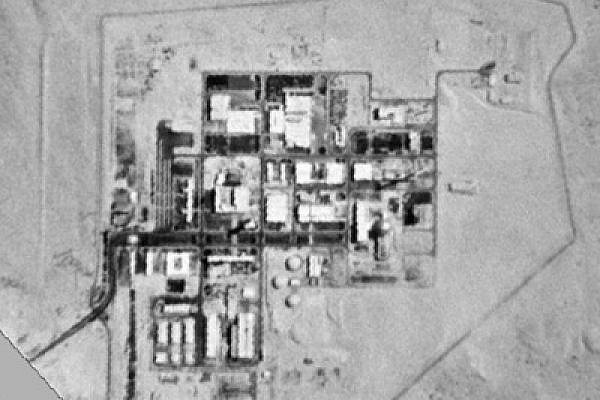 Earthquakes and Israel’s nuclear project: The nightmare scenario
The policy of nuclear opacity forbids Israelis from dealing with the very real danger of a nuclear catastrophe following a natural disaster. Will the earthquake in Japan change that? One of the gravest fears following the earthquake which took place near the Japanese coastline this Friday was a meltdown at the at the Fukushima Dai-ichi…
By Noam Sheizaf March 12, 2011 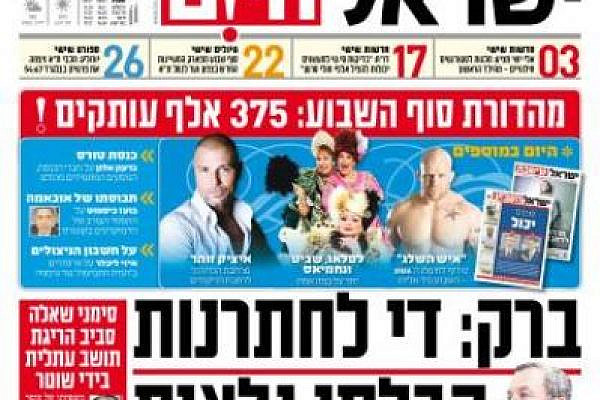 Nov 5-6: High-ranking official blackmailed Israeli government
Hebrew media roundup: Ehud Barak fires back, while the search for someone to replace him continues; Yedioth: Government was blackmailed by high-ranking official > Defense Minister Barak fires back at the Labor insurrection against his leadership (more on the move against Barak here). In their desperate search for a candidate to replace Barak, some MKs…
By Roi Maor November 6, 2010