One of the visitors on the Knesset’s Committee discussion that hosted Glen Beck today was a settler named Baruch Marzel. Marzel, seen below meeting Beck, was the secretary of Rabbi Meir Kahane’s Kach movement. After the assassination of Kahane, Marzel, a resident of Hebron, chaired the party. Kach and Kahane Chai (a faction of the party, formed after Kahane’s death) were outlawed in Israel.

Both groups are considered terrorist organizations by Canada, the European Union and the United States. See, for example, item 20 of the  State Department’s current list of designated foreign terrorist 0rganizations.

I am sure that Beck, a self appointed expert on terrorism and the new world order, will explain this as part of his field work. Don’t miss Ami Kaufman’s report from the historic event. 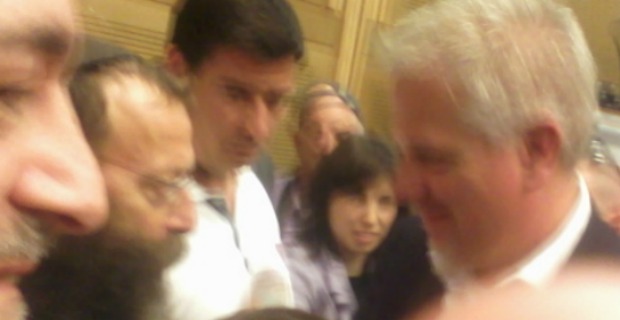 emailemail
Before you go…
A lot of work goes into creating articles like the one you just read. +972 Magazine is nonprofit journalism, owned by many of our writers, editors, and journalists. In order to safeguard that independent voice, we are proud to count you, our readers, as our most important supporters. With your support, we can keep +972 Magazine a strong, independent, and sustainable force helping push the global discourse on Israel/Palestine.
DONATE
More About baruch marzel 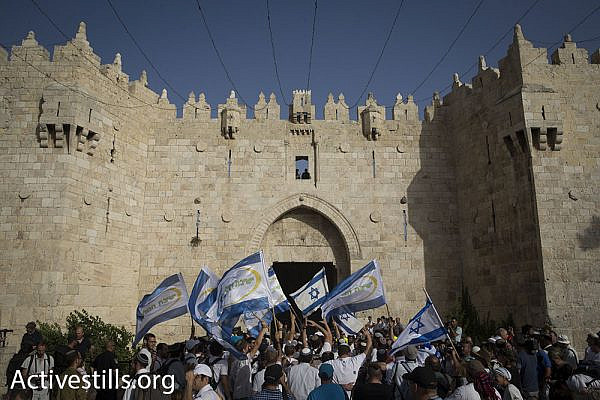 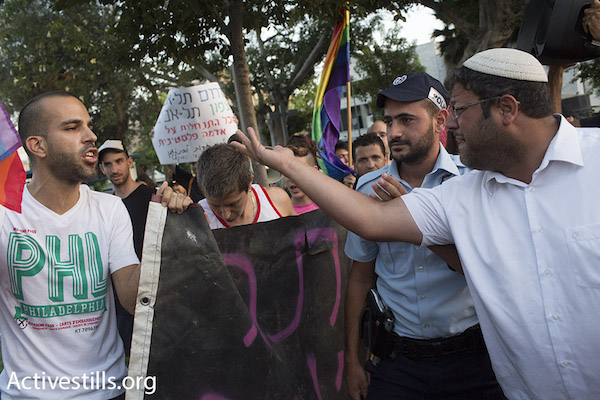 PHOTOS: LGBT activists confront far-right protest in south Tel Aviv
‘We are here to protest those who were a part of the incitement that led to the death at the pride parade in Jerusalem,’ says one participant. Text by Oren Ziv, Photos by Oren Ziv and Keren Manor/ Activestills.org Some 50 LGBT activists confronted a right-wing protest in south Tel Aviv where leaders called to condemn…
By Activestills August 20, 2015