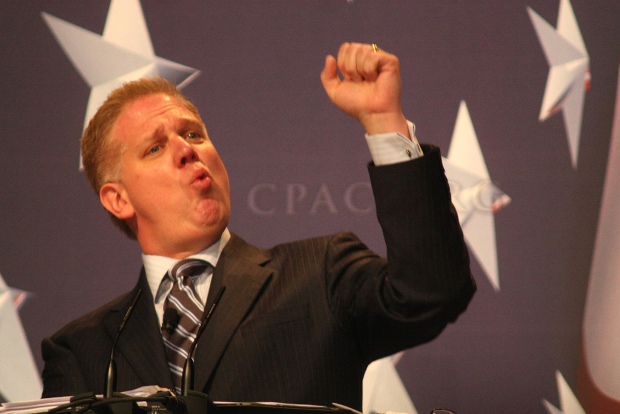 Not to be out-maneuvered by his new partner in the evangelical business, Glenn Beck has decided to raise the stakes in the battle with Pastor John Hagee over who can pander more to the Jews and Israel.

It was only weeks ago, that Hagee invited Beck to the annual Christians United for Israel conference, where Beck had the audacity – on Hagee’s home turf – to declare “I am a Jew!”

Little did Beck know that when he invited Hagee to the “Restoring Courage” event that took place this Sunday in Caesarea, his mentor would fight back in style and shout at a roaring audience “Ani Yisraeli – I am Israeli!”.

Sources close to the two told +972 that after Hagee left the stage, Beck could be seen crying. The sources could not confirm if this was because of Hagee’s move, or just Beck being Beck.

The sources also told +972 that Beck has been constantly re-writing his speech since the Caesarea fiasco and plans on declaring unequivocally tonight that he is in fact not only a Jew, but an orthodox Jew.

+972 does not have sources close to Glenn Beck or John Hagee. This post is an attempt at satire. Calm down.