The makeup and formation of a technocratic unity government could be announced within days, or as soon as Egypt’s elections are finalized, Palestinian officials tell +972.

The announcement is being delayed until the results of Egypt’s presidential elections are published, along with a few final disagreements about appointments to government positions. Both sides estimated that the remaining disagreements are not insurmountable.

The new Palestinian government is expected to be composed of technocrats and will be headed by current caretaker Prime Minister Rami Hamdallah. It will be designated as temporary government until general elections can be held in the West Bank and Gaza Strip.

The last Palestinian elections took place in 2006, when Hamas won.

According to Nasser Laham, editor-in-chief of Palestinian news agency Ma’an, no major changes are expected in day-to-day life in either the Strip or the West Bank following the announcement of a new government. The separate security forces of Hamas and Fatah are expected to continue ruling their respective territories.

In what it said was its last-ever meeting, the Hamas cabinet in Gaza said on Tuesday that it, “is ready to hand over its full responsibilities to the unity government,” the Associated Press reported.

A senior official in Hamas confirmed to +972 Magazine that the government should be announced this week. However, it will not likely take place before the results of Egypt’s elections are published.

The assumption is that Egypt’s deteriorating relations with Hamas — since the coup that ousted President Morsi — was one of the major factors that led to Fatah-Hamas reconciliation. Additionally, the continued rule of Gen. Abdel Fattah el-Sisi will only increase the Gazan government’s interests in reaching a deal with Ramallah.

In addition to the formation of a unity government, the Palestinian reconciliation deal is slated to lead to Hamas’s inclusion in the Palestinian Liberation Organization.

emailemailemail
Before you go…
A lot of work goes into creating articles like the one you just read. +972 Magazine is nonprofit journalism, owned by many of our writers, editors, and journalists. In order to safeguard that independent voice, we are proud to count you, our readers, as our most important supporters. With your support, we can keep +972 Magazine a strong, independent, and sustainable force helping push the global discourse on Israel/Palestine.
DONATE
More About Rami Hamdallah 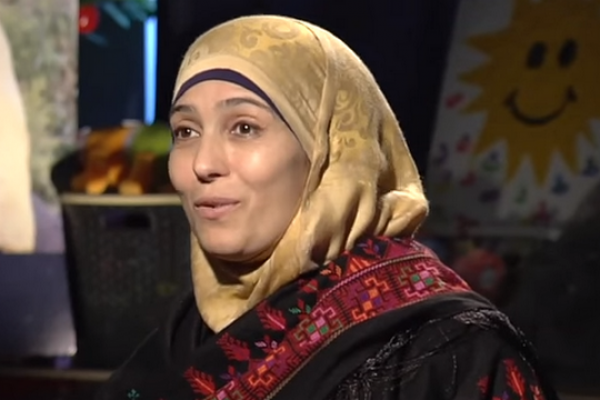 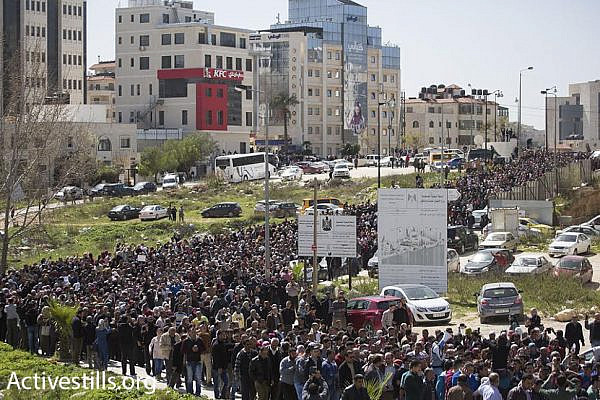 Diplomats, activists rally to save Palestinian village from ‘forced transfer’
Officials from the EU and the UN joined the Palestinian prime minister in the West Bank village of Susya, where 340 Palestinians are at risk of being pushed out of their homes. Palestinian Prime Minister Rami Hamdallah and the head of every European Union member-state mission to Palestine visited on Sunday the south Hebron Hills village of…
By Michael Schaeffer Omer-Man June 8, 2015