Instead of calling Breaking the Silence ‘traitors,’ Israel’s defense minister should listen to what they have to say — just for once.

How are your Purim celebrations going? Are you having fun? Did you dress up? Any chance you happened to watch the video shot in Hebron on Thursday? The one where an Israeli soldier executes a man as he lies bleeding on the ground?

Do not roll your eyes, dear minister. The video may make your insides churn, but you, after all, have a stomach of steel. So watch the video over again, Minister Ya’alon. What you see happened in real life.

Had it not been for the camera that captured the murder, the only way we could have possibly heard about it would be through a testimony given to Breaking the Silence. Perhaps one of the soldiers present at the scene would have come to the offices of the organization, where he or she would give their testimony after being unable to deal with the nightmares. Just like many other soldiers who could not bear the silence — both their own and Israeli society’s — and opened their mouth.

You know, the ones you accused of committing treason.

Watch the Hebron video over and over again, and ask for forgiveness from Breaking the Silence, whose name you have besmirched. There will not be a camera to document every horrific thing that takes place as a result of your policies. But there will almost always be those who still hold on to the concept of decency, and they will let their voice be heard. 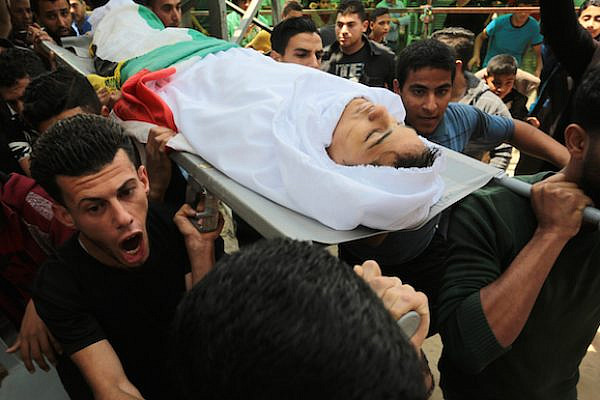 What does the IDF have to hide about the Gaza killings?
The Israeli army is claiming that at least 12 of the 60 Palestinians it killed in Gaza on Monday were attacking soldiers when they were shot, but it refuses to answer why it killed the other 48. (Updated below.) Israeli soldiers killed 60 Palestinian protesters on Monday in Gaza’s bloodiest day since the 2014 war.…
By Haggai Matar May 16, 2018 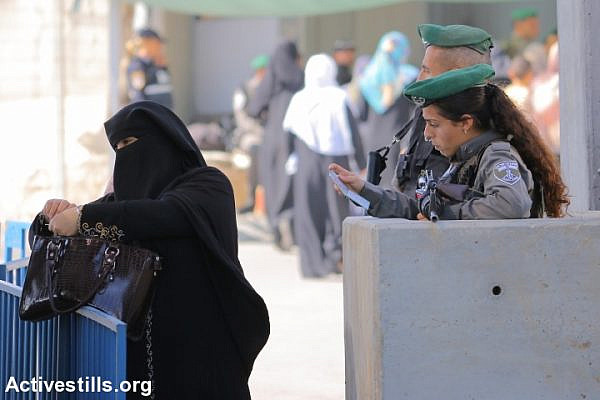 Gag order extended as police refuse to release CCTV footage of Qalandiya killing
A Palestinian mother of two and her 16-year-old brother were shot and killed by Israeli security guards at Qalandiya checkpoint in April, even though eyewitnesses say they posed no risk. The police refuse to release the CCTV footage – maybe they know something we don’t? By John Brown* More than four months after a shooting…
By +972 Magazine August 30, 2016 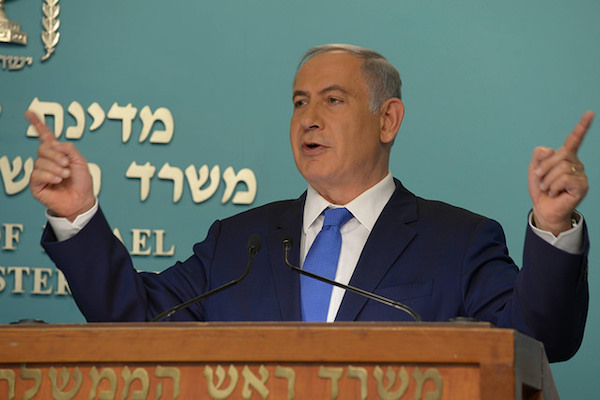 Netanyahu responds to Leahy with a strange string of lies
The prime minister shoots off a sharply worded letter to a senior American senator who dared question Israel’s human rights record. That Netanyahu thinks anyone reading it will do anything but howl is worrying sign about his judgement. In mid-February, Senator Patrick Leahy, together with 10 other Democratic Senators, wrote a letter asking U.S. Secretary…
By Dahlia Scheindlin March 30, 2016