Academics condemn decision to hold a conference on genocide in Jerusalem at a time when Israel’s actions are ‘being viewed through lenses of ethnic cleansing and genocide.’ Nearly 270 academics from 19 countries are calling to boycott the fifth Global Conference on Genocide, set to take place on June 26-29 at Hebrew University in Jerusalem.

In a letter sent to the International Network of Genocide Scholars (INoGS) on May 3, the academics pointed to the hypocrisy of having the conference in Israel at a time when Israel’s actions are “increasingly being viewed through lenses of ethnic cleansing and genocide linked to settler colonialism.”

According to the signatories, there are serious allegations that Israel “committed crimes against humanity” during the 2014 Gaza war. One of the signatories, John Docker, who has written extensively in the fields of genocide and massacre studies claims that such a conference cannot take place in Israel at a time when genocide studies is “actively seeking opportunities to be complicit in Israel’s flouting of international law.”

INoGS has yet to respond to the letter, and the conference is set to proceed as planned. The organizers did not respond to requests by the Palestinian Campaign for the Academic and Cultural Boycott of Israel (PACBI), an organization that includes Palestinian academics from Gaza who claim that they bore witness to massacres during the summer of 2014. Academics from the U.K., US, South Africa, Brazil, and other countries have previously signed various petitions calling to boycott Israeli academia, and specifically Hebrew University, for its complicity in the violations of Palestinian rights.

On Sunday it was revealed that famed British historian Catherine Hall had refused to accept a prestigious award and $330,000 from Tel Aviv University, also due to its complicity in the occupation. According to a statement published Friday by the British Committee for Universities of Palestine (BRICUP), which supports BDS, Hall withdrew from the prize “after many discussions with those who are deeply involved with the politics of Israel-Palestine.” 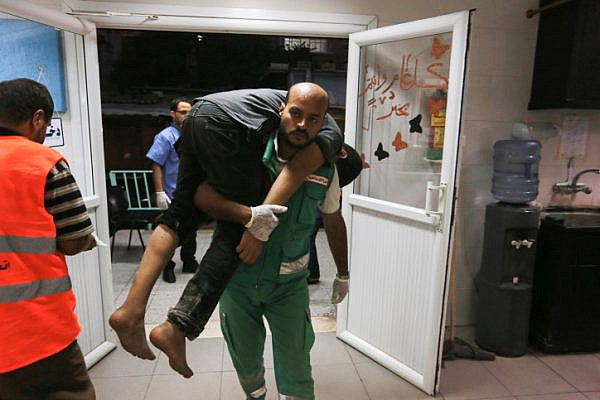 The health system in Gaza cannot handle another war
A new war would lead to the collapse of an already-debilitated medical infrastructure in Gaza, Palestinian health officials warn. By Amjad Yaghi GAZA CITY — Fear has been palpable across Gaza for the past couple of days, not only in homes but also in hospitals and medical clinics. For years, health professionals have warned of a…
By +972 Magazine November 13, 2018 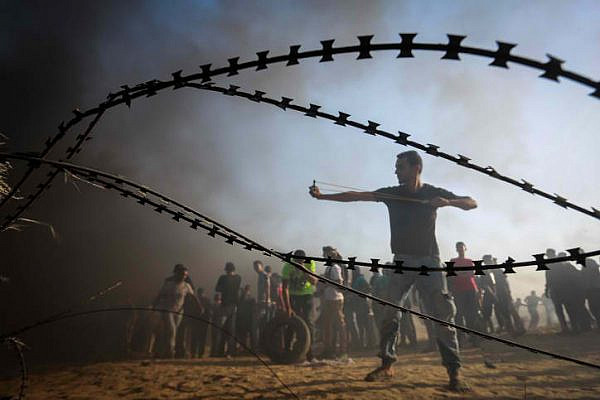 Why Gaza’s status quo is unlikely to change
In Gaza, despite Hamas’ pacification, a shift to nonviolent protests, and UN warnings of collapse, Israel shows little intention of lifting the blockade. By Tareq Baconi Ceasefire discussions between Israel and Hamas appear to be progressing, following an increase in hostilities in the Gaza Strip in recent weeks. Hamas and Islamic Jihad have agreed to…
By +972 Magazine November 2, 2018 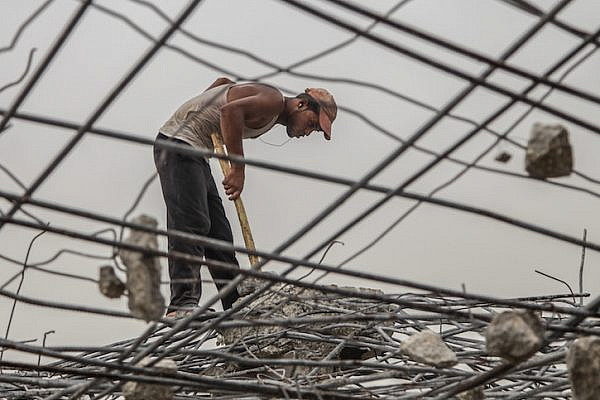 In Gaza, fears of a new war stir old traumas
Still recovering from the last war, some still living in its rubble, Gazans mull the uncertainty of what comes next — ceasefire or more devastation. In recent months, Israel has almost completely blocked any construction materials entering into Gaza.
By +972 Magazine August 8, 2018