Khader Adnan’s hunger strike reached its 52nd day with little international attention. Some might think this is due to his association with the Islamic Jihad. However, the Israeli military has not presented any formal charges against him. Adnan is one Palestinian prisoner among thousands, about whom little is known.

In Israel, many simply brush away the issue of Palestinian prisoners by declaring them all to be terrorists. However, they may be surprised to learn that Khader Adnan has not been charged in court, but rather is presently in administrative detention.

There are some 300 Palestinians in Israeli jails under administrative arrest. This form of arrest can last for years without trial. The prisoners do not know what are they suspected of. While holding prisoners indefinitely contravenes the 4th Geneva Convention, you won’t find international leaders calling for the release of Palestinian prisoners, as they called to free Gilad Schalit from the hands of the Hamas government in Gaza.

But even those who do end up in front of a judge find themselves in military courts where the judge, the prison guard and the prosecutor wear the same uniform. They quickly learn there is no hope for justice. 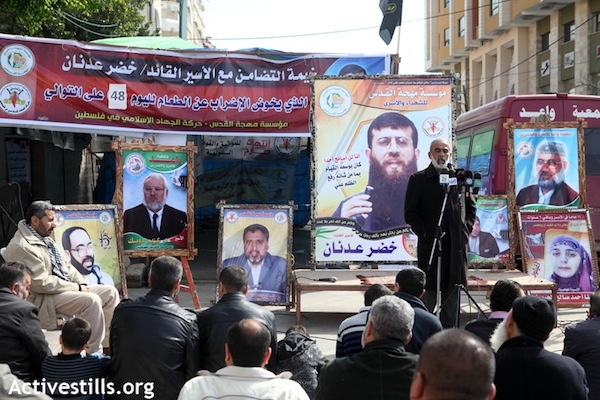 However the price for resisting the prison administration is high. Many times those who engage in hunger strikes are punished with solitary confinement, through other physical means, or they are simply ignored.

What Khader Adnan is protesting brings painful memories to me. I remember Israeli soldiers breaking into my home to arrest my older brother Tayseer (18 years old at the time) on suspicion of throwing stones. He was also held for interrogation without anyone knowing his whereabouts until the Red Cross informed us 18 days later about his prison location. A year later, Tayseer died as a result of torture in prison. I remember that I was allowed to visit him once before being told that visitation is no longer allowed. The conditions in which Palestinian prisoners are held are inhumane and unjust and the silence of the Israeli community and the international community is shameful.

Shackling interrogees in contorted painful positions on a titled footstool (known as shabeh), chaining in bent positions to pipes protruding from the wall, tying or holding in painful stretching positions with hands raised behind the back on a table (qas’at a-tawla), forced exposure to extreme temperatures of cold or heat, forcing the interrogee with kicks and blows to bend forward on the tips of his toes with his hands handcuffed behind his back, (qambaz), .stretching over a backless chair causing enormous pressure on the stomach until vomiting begins.

Twenty years after Tayseer’s murder, it hurts the same to see other families going through this experience. The conditions that killed Tayseer are still in practice, and receive very little attention. 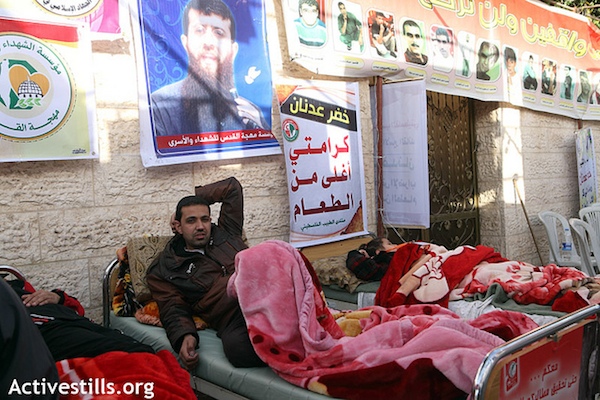 Two days ago, Jalal Abu Khater published a call to help Khader Adnan. This call is for all – Palestinians, internationals and Israelis alike. Tens of thousands of Israelis took to the streets for abducted soldier Gilad Schalit’s freedom. It is time to open our eyes and bear witness to what many prefer not to see. The solution to this conflict is not to close our eyes from what is depressing or hard to look at, but rather to be willing to realize the gravity of the situation. Martin Luther King Jr. said, “In the end, we will remember not the words of our enemies, but the silence of our friends.”

I look at the Israeli community and see thousands who are willing to talk about justice, peace and dialogue. They went out in droves to call for the right of one Israeli soldier to freedom. Now, I ask myself – where are those Israelis when it comes to Palestinian freedom? Where are they when it comes to Palestinian rights in their prisons? Where are the justice seekers and morality preachers?

emailemail
Before you go…
A lot of work goes into creating articles like the one you just read. +972 Magazine is nonprofit journalism, owned by many of our writers, editors, and journalists. In order to safeguard that independent voice, we are proud to count you, our readers, as our most important supporters. With your support, we can keep +972 Magazine a strong, independent, and sustainable force helping push the global discourse on Israel/Palestine.
DONATE
More About military courts 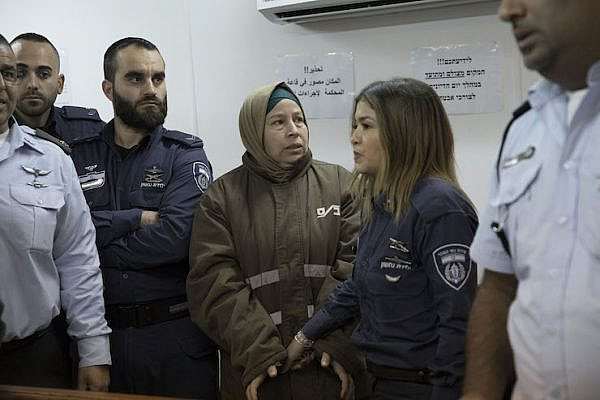 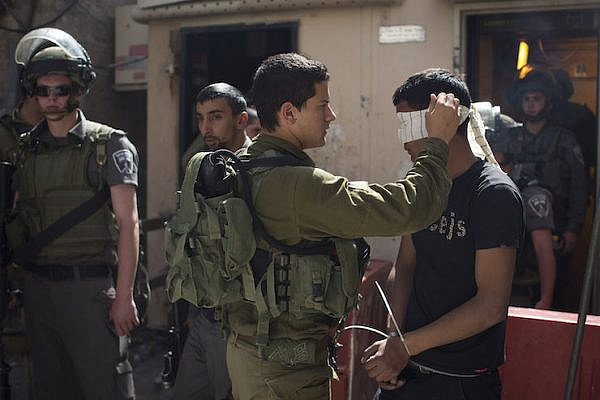 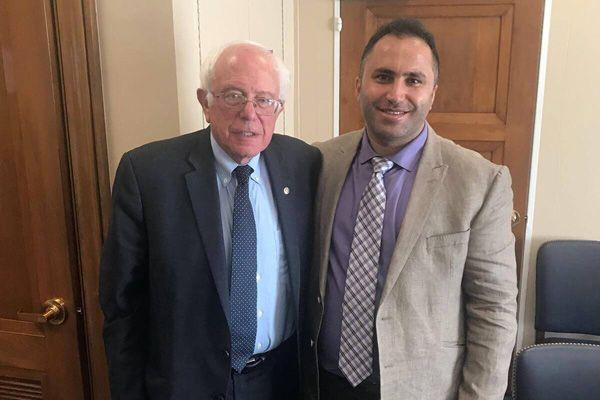