Message: The Palestinian refugees have nothing on the ‘Jewish Refugees from Arab Countries.’

As if Israel hasn’t been playing the victim long enough, as if it hasn’t exploited the Six Million to the absolute limit, now comes a new weapon: the “Jewish Refugees from Arab Countries.” This has long been an Israeli answer to the Palestinian refugees – that roughly as many Middle Eastern Jews as Palestinians lost their homes because of the 1948 war. This week, though, the government made the issue a major new front in its information war. Fittingly, the head of the “I Am a Refugee” campaign is Deputy Foreign Minister Danny Ayalon, whose personality and politics were best conveyed a couple of years ago when he sat the Turkish ambassador to Israel on a much lower chair than his own, directing the Israeli photographers to emphasize the relationship of superior to inferior.

Ayalon and the movement had a big conference in Jerusalem, the World Jewish Congress was a co-sponsor, and Prime Minister Netanyahu sent along a supportive video. What’s more, according to Haaretz, “Israeli diplomats and representatives abroad have been instructed to raise the issue of Jewish refugees from Arab countries at every relevant forum.” And when Ayalon goes to New York in a couple of weeks, he “intends to call on UN Secretary-General Ban Ki-moon to include the issue on the international organization’s agenda.” This is all “part of a new international campaign to create parity between the plight of Jewish and Palestinian refugees…”

Actually, the campaign is going for more than parity – it’s going for superiority. It’s staking the claim that the Jews who left Yemen, Iraq, Morocco, Egypt and other Arab countries were bigger victims than the Palestinian refugees. From Haaretz:

According to figures presented at the conference, around 856,000 Jews in Arab countries were displaced following the establishment of Israel. That compares with around 726,000 Palestinians. Many also had their assets seized and nationalized.

Dr. Stanley Urman, the executive director of Justice for Jews from Arab Countries, noted that Jewish refugees lost property worth $700 million (around $6 billion in today’s terms), while Palestinian refugees lost property worth about $450 million (around $3.9 billion in today’s terms ). Since 1950, he said, Palestinian refugees have received $13.7 billion in U.N. funding, whereas Jewish refugees have received just $35,000.

So, all you goyim out there, don’t you dare shed a tear for the Palestinian refugees until you first shed several tears for us, for Israel, for our Jewish refugees from Arab countries, who are better than their goddamn refugees, and whose suffering just pisses all over their suffering.

What amazes me is that Israel’s leaders doesn’t see how embarrassed the goyim are going to be to have to sit through this song-and-dance. They don’t realize how gross, how ugly it makes Israel look – to compare Israel’s Mizrahi Jews who left their homes after ’48 to the Palestinian refugees. To call those Mizrahim refugees – today.

They are not refugees. A refugee is somebody who flees his country and becomes stateless, homeless, because no country is willing to take him in. The Mizrahim, on the whole, fled their countries under duress in the post-’48 atmosphere in the Arab world, so they fled as refugees – but they were helped in and even pulled in immediately by Israel and made citizens of their new country, their own country.  The Mizrahim were refugees only for a brief, transitional period, and that period ended 60 years ago, more or less.

By comparison, about 1.5 million Palestinian refugees live today in refugee camps in Lebanon, Syria, Jordan, the West Bank and Gaza. (All told, including their descendants, the refugees number about five million.) They don’t have their own country to go to, and Danny Ayalon, along with the government he belongs to, mean to keep it that way.

Funny, Israel’s leaders characterize long-established Israeli citizens as refugees, yet they refer to traumatized Africans who cross Israel’s borders seeking refuge from hell as infiltrators. Good luck to them on their new campaign. 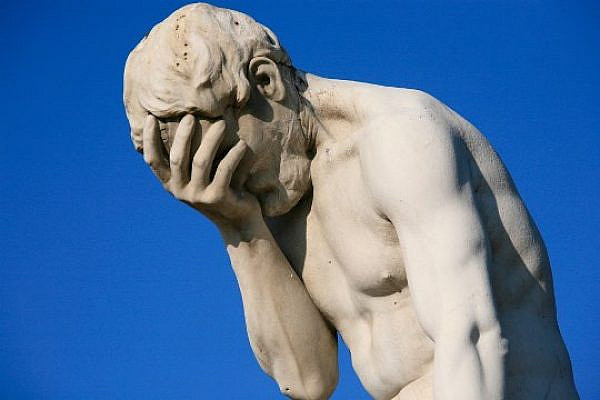 Israel as a public embarrassment
Are the embarrassments Israel’s diplomats produce truly unintentional? They appear to be part of a deliberate policy, intended to promote our sense of isolation. In an episode of the brilliant Danish television series “Borgen” (“The Castle”), Denmark’s fictitious Prime Minister Birgitte Nyborg travels to the imaginary African country of Kharun. Hoping to broker a peace…
By Yuval Ben-Ami August 6, 2013 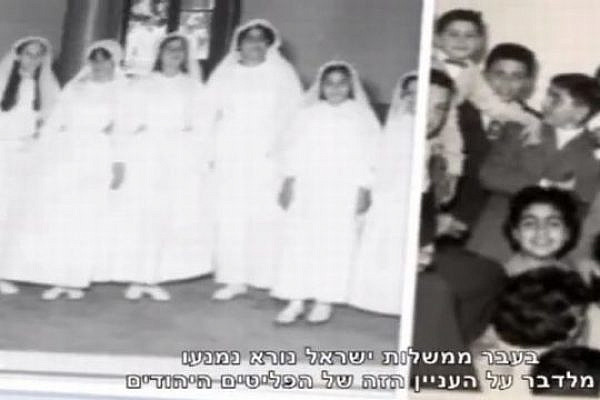 WATCH: Attempts to redefine Jewish-Arab refugees
For several months now, the Israeli Foreign Ministry has been promoting an initiative calling for the recognition of Jews from Arab countries as refugees. Is this historical justice, or just another attempt to achieve a political goal through the cynical use of immigrants from Arab countries? Israel Social TV is an independent media NGO working to promote…
By Social TV March 27, 2013 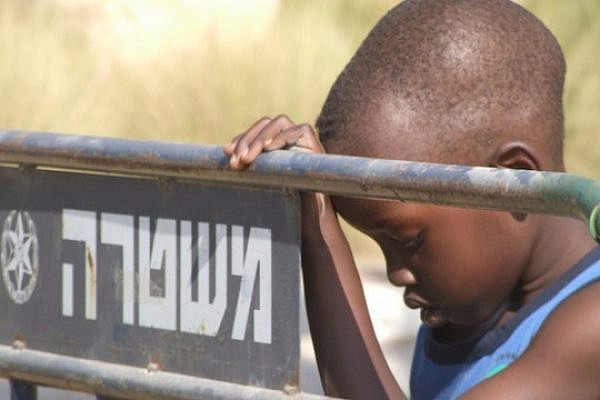 African refugees must be processed by Israel, not criminalized
When it comes to the issue of refugees, or ‘infiltrators,’ emotions often get the best of those who are defending one term or another. But facts are facts, apples are apples, oranges are oranges. I was reminded of the above when reviewing Oren Ziv’s images of the mother and daughter being arrested at a kindergarten…
By Roee Ruttenberg October 29, 2012