A new government report published on the eve of Israel’s Independence Day only concerns itself with infant mortality statistics and life expectancy of Jewish citizens. What does that say about Israel’s attitude towards non-Jews? 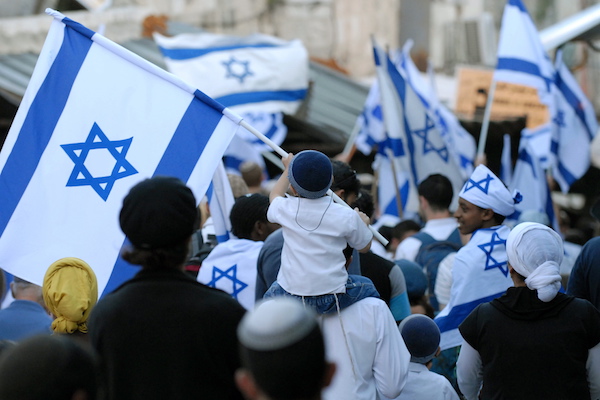 An Israeli child waves an Israeli flag in the Muslim Quarter of Jerusalem’s Old city during a march celebrating Jerusalem Day, May 12, 2010. (Gili Yaari/Flash90

It is not all that uncommon for nationalist Israelis to accuse anybody politically to the left of them of supporting, or attempting to transform Israeli into “a state of all its citizens.” The idea being that a state which sees, counts, serves, and protects all of its citizens equally, irrespective of ethnicity or creed, would destroy Israel as we know it — Israel the Jewish state, which belongs only to its Jewish citizens.

It should be no surprise then that a state which values its Jewish citizens over anyone else would measure its successes using metrics that include only its Jewish population, excluding one in five of its total population.

For instance, an annual official demographic report published on the eve of Independence Day (Hebrew), comparing infant mortality rates in Israel “then and now,” only includes the statistics for the country’s Jewish citizens. The infant mortality rate in Israel is an impressive 2.2 per 1,000 live births, according to the press release published by the Central Bureau of Statistics. But if you read the fine print you learn that number is only for Jews. (See note at the bottom of this article.)

According to the full data found on the CBS’s website, the infant mortality rates for Muslim citizens of Israel is 6.5 per 1,000 live births, nearly three times the rate for Jewish citizens, and 6.2 per 1,000 for all Arab citizens. The national rate, including all Israeli citizens irrespective of race or ethnicity, is 3.1 per 1,000.

Is this an attempt at inflating statistics in order to make the country look good? Is it a more sinister statement that Jewish lives matter more than non-Jewish lives in Israel? Perhaps both? It’s pretty sickening either way.

Israel is not unique in that different population segments have access to better healthcare, which leads to better health, life expectancy and infant mortality rates. What is unique in Israel is that it measures its progress and health primarily as it relates to one ethno-religious group. If the question is whether non-Jewish lives matter in Israel, the statistics presented by the state do not provide an encouraging answer.

Erasing Palestine, and its Palestinians

In addition to hiding statistics about Palestinian citizens of Israel, the map included in the yearly statistical publication also erases Palestine. The map excludes the Gaza Strip, but makes no distinction between the recognized borders between Israel and the West Bank or Golan Heights. Israel often accuses the Palestinians of “erasing” Israel by publishing maps of Palestine that exclude the Green Line and do not show the State of Israel on the other side of it. This is far from the only instance of official Israeli maps claiming all of the territory from the river to the sea as Israel’s own.

The purpose and effect of hiding the Palestinian population of the West Bank while claiming the land, is to mask the one-state reality we are living in. 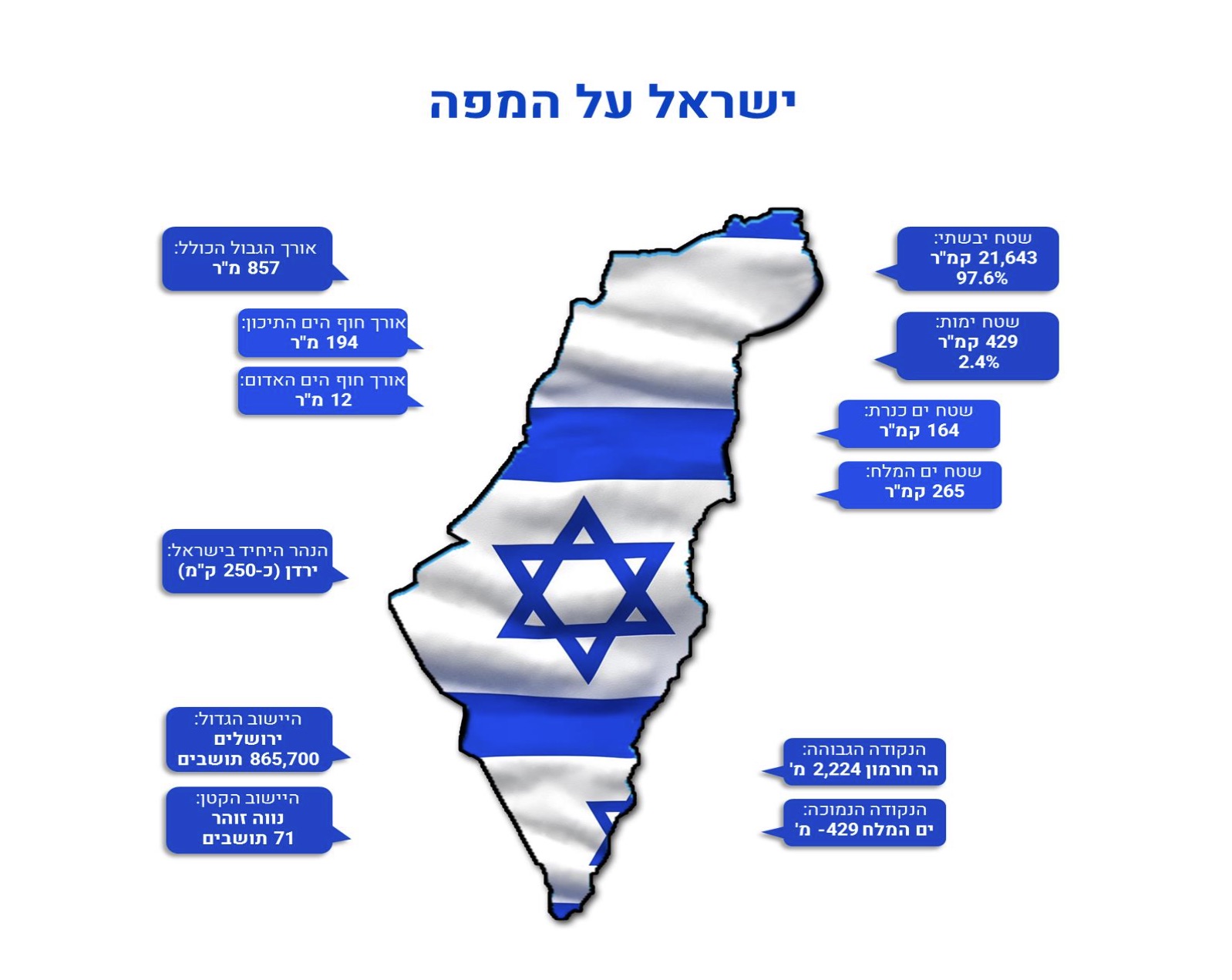 A map published by the Israeli Central Bureau of Statistics on the eve of Independence Day 2017.

Update (May 1, 2017):
The CBS fact sheet contains a footnote that reads: “For some of the subjects there was not data for the Arab population in earlier years, and therefore the figures presented are for Jews only.” However, there is a wide range of start dates in the comparisons of data in the “then and now” section, presumably choosing start dates in years for which the CBS has complete or reliable data. For instance, the total fertility rate comparison begins in 1955, and not in 1949 like other data sets. In the case of infant mortality, the CBS has full data starting around 1970. Instead of starting from 1970, which would allow a comparison of infant mortality rates for the entire Israeli population and not just the Jewish population, however, the CBS chose to use a data set that goes back further but excludes the non-Jewish infant mortality rate, which is significantly higher than the Jewish rate.

The complete list of comparisons that exclude data concerning Arabs on the fact sheet are:

BECOME A MEMBER
More About 50 Years Too Many 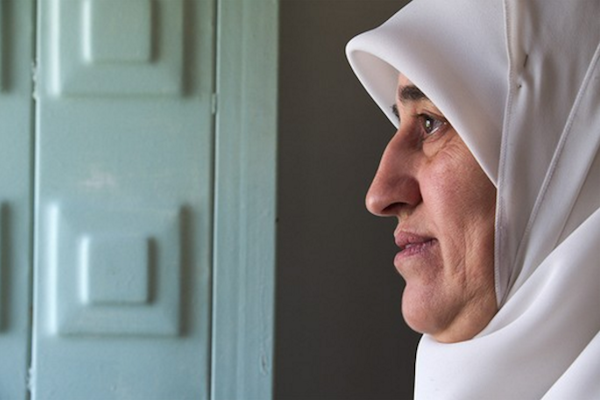