An entire Palestinian village is facing destruction. What follows will dictate the fate of Palestinian communities all over the West Bank. 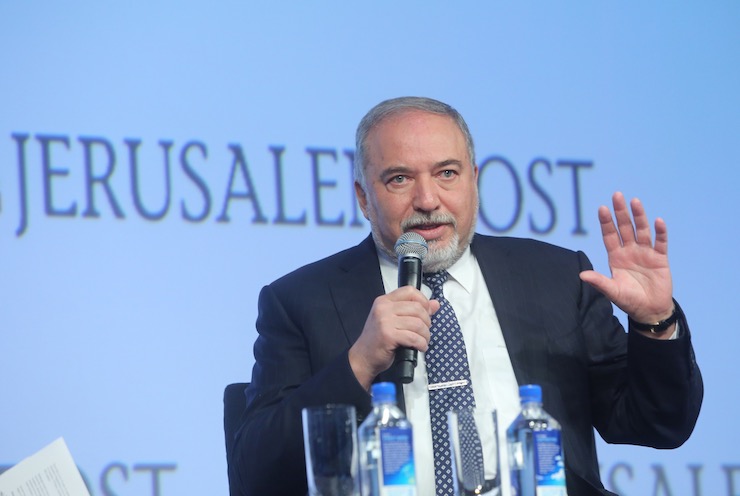 Defense Minister Avigdor Liberman’s recent op-ed in the Jerusalem Post – designed to whitewash the war crime of the destruction of an entire Palestinian community in the occupied West Bank – is riddled with lies and distortions.

The very premise he posits in his opening sentence is untrue. Liberman writes of “a judicial ruling for the relocation of a small group of squatters from Khan al-Ahmar.” The High Court of Justice’s ruling, however, actually addressed demolition orders, not “relocation.” Moreover, the state assured the court that it is not seeking to forcibly transfer the nearly 200 residents – not squatters – who call Khan al-Ahmar home. By misrepresenting the court’s recent decision, Liberman reveals the true intentions of his government.

Furthermore, contrary to Liberman’s hollow claims, this is a question neither of “the rule of law” nor of “the well-being of these people themselves.” The rule of law, in any meaningful sense, has been absent from Palestinians’ lives in the occupied territories ever since 1967. Israel clings to the letter of the law and creates legal-sounding justifications for its organized state violence. In most of the occupied West Bank, building “legally,” i.e., with a permit, is reserved for settlers — an option Israel denies Palestinians.

As for the “well-being of these people,” Liberman’s arrogance in deciding for them what is best for them epitomizes the occupation and the overarching principle of ruling over another people, deprived of political rights: Israel makes all the decisions. To that end, it has established a completely one-sided planning regime with absolutely no Palestinian representation. This guarantees, in fact, the well-being of a growing settler population at the expense of Palestinians, while cynically claiming to address the best interests of the people whose homes it is about to raze to the ground.

To top it off, Liberman feigns indignation over other countries daring to question Israel’s “internal judicial processes,” ignoring the fact that there is nothing “internal” in what happens to protected people living under prolonged military rule in areas outside Israel’s recognized borders. And there is nothing “judicial” in yet another ruling by Israel’s High Court of Injustice that serves the occupation, in which Israeli justices represent Israeli interests and pave the way for the flagrantly immoral and illegal implementation of Israel’s broad intentions to minimize Palestinian presence throughout Area C, displace local communities, and expand settlements.

In the face of these lies, here are some hard truths.

Liberman’s op-ed follows a recent letter he sent to EU ambassadors regarding Khan al-Ahmar, in which the defense minister accused the Europeans of “a flagrant interference in Israel’s sovereign affairs.” 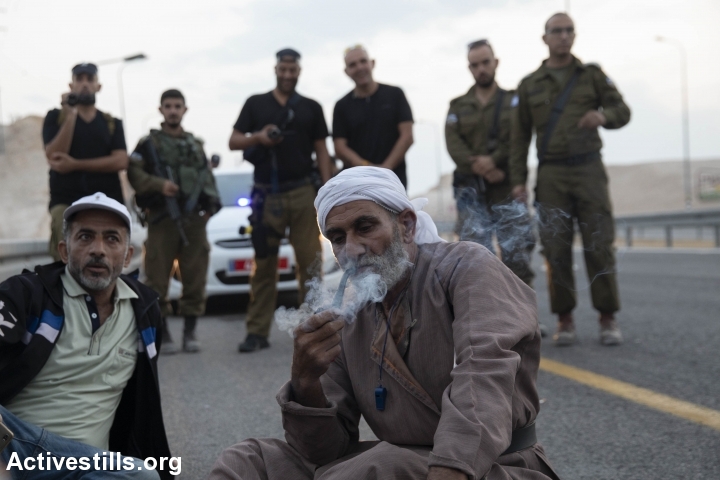 Yet in reality, Europe should do much more. Certainly, it must if it is to effectively back its own policies, protect human rights and stop Israel’s ongoing, systematic, impunity-driven violations.

“[R]espect for human rights and democratic principles” is – supposedly – at the heart of Israel’s close relationship with its largest trade partner, the European Union. Although this is the basis for the EU-Israel Association Agreement, Israel is allowed to undermine these very foundations without suffering any consequences.

The opposite of the rule of law is unchecked power. To quote a recent tweet from Prime Minister Netanyahu’s Twitter account: “The weak crumble, are slaughtered and are erased from history.” Have we come to this? Are we really at the point where the only thing that matters is naked power? 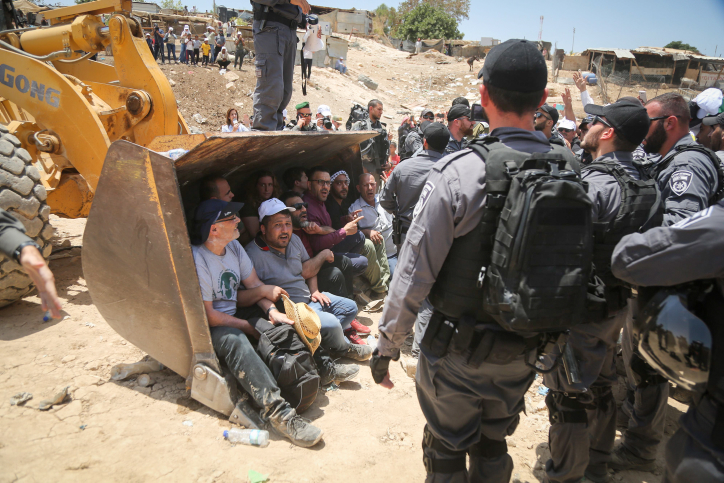 The international order is under attack these days on multiple fronts. Khan al-Ahmar is an example of one place we must stand strong and insist on the core principles of international law and basic human decency. Palestinian communities must not be abandoned and left to crumble.

An entire Palestinian village is facing destruction. The threat is real and imminent. What follows will dictate the fate of Palestinian communities all over the West Bank. Now is the time for action. If not now, when?

The author is the executive director of B’Tselem, the Israeli Information Center for Human Rights in the Occupied Territories.

BECOME A MEMBER
More About rule of law 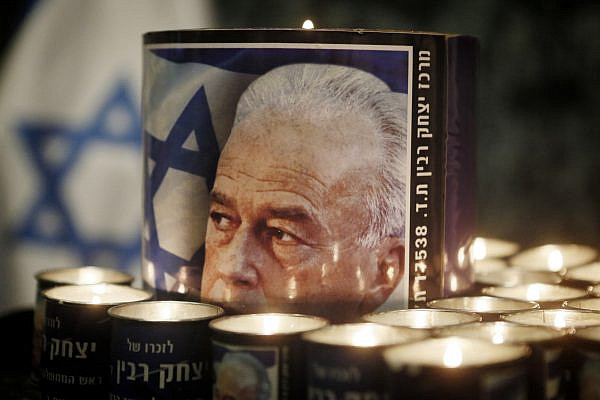 The question Israel still hasn’t answered about Rabin’s murder
There is nothing wrong with inviting those who resisted Rabin’s policies to speak at the rally in his memory. But they need to answer one fundamental question first. By Tomer Persico Every murder is terrible in its own way, but political murder is uniquely terrible. Political murder—for example, the assassination of an elected leader—erodes the…
By +972 Magazine November 1, 2017 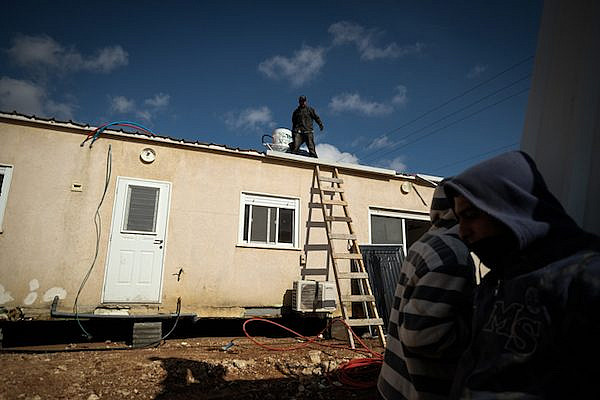 For settlers, there’s no reason not to break the law
How Israeli authorities avoid their duty to indict settlers who build illegally on other people’s land. By Yossi Gurvitz/Yesh Din In August 2009, the residents of Kfar Aqeb, a Palestinian village near Ramallah, noticed 12 illegal structures being built on their land near the settlement of Kochav Ya’akov. The residents urgently petitioned the High Court…
By +972 Magazine April 22, 2017