Yedioth Ahronoth’s weekend supplement published a very long and equally stunning interview with disgraced National Security Advisor Uzi Arad. Arad, who was forced to resign last year, was interviewed by Nachum Barnea and Shimon Shiffer, and told them about the Byzantine court surrounding Netanyahu, and exposed the shocking fact he was interrogated by the Israel Security Agency for hours in the Ben Gurion Airport as he came back from a mission in the US. But there’s one point which should trouble every Israeli, which was not emphasized enough.

During the interview, Arad – a long-time Netanyahu follower  –  says twice that he lost favor with the prime minister when he began contradicting his position on Iran during discussions. Even worse from Netanyahu’s point of view, he provided the government with a different assessment about Iran and the way to thwart it. After one of those occasions, says Arad, Netanyahu took him aside and ordered him to refrain from contradicting him in the presence of others. According to Arad, Netanyahu was particularly worried that Arad’s documents may serve the investigative committee which will follow the Israeli attack on Iran. Netanyahu’s bureau did not deny those accusations.

This is a point which must be investigated. Neither the PM nor the Minister of Security command the army; the commander is the government, a collective body. A prime minister who refuses to divulge contradictory information to his ministers is a prime minister who sabotages their ability to make an informed decision on that issue. 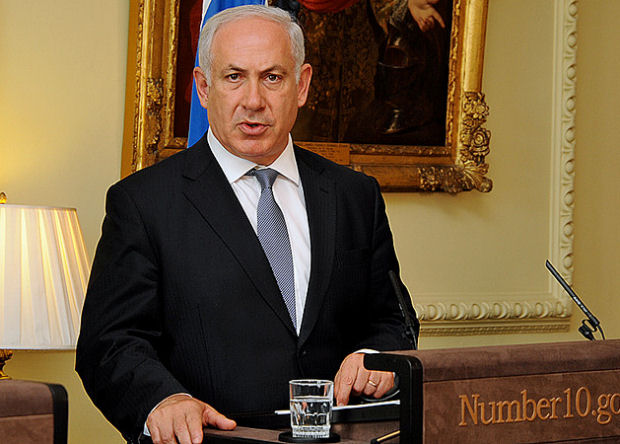 The government’s control of the armed forces in Israel has a chequered history. To make a long story short, as long as the government controlled the army, it succeeded or at least managed to avoid disaster. When it let slip of that control – particularly when it allowed factions within the government, with the minister of security always a participant, take control – calamity was often the result. The process’ lowest point was probably in 2006, when Shimon Peres, then a minister of something or other, opposed the decision to begin the Second Lebanon War – but voted for it anyway, telling the Winograd investigative committee that “you don’t vote against the prime minister in a time of war.” Such abdication of responsibility is hardly surprising when you’re familiar with Peres’ history; yet we must not allow it to repeat itself.

Now we are being told by Arad that Netanyahu is blinding his ministers from seeing the full picture. One can hardly think of a better reason for an investigatiive committee, which, should it find Arad told the truth, send Netanyahu home, and irrevocably tarnish the careers of ministers who agreed to be turned into marionettes. One Shimon Peres is more than enough.

This is particularly important as Israel and Iran are not, and have never been, in a state of war. The two countries, testified Foreign Minister David Levi a decade ago, never declared war on each other. Earlier wars and operations were declared by the governments against countries with which Israel was at war; this is not the case with Iran. This war should be debated by the Knesset – particularly if it is true that Netanyahu is misleading his ministers.