The political demise of Benjamin Netanyahu could be a watershed moment in Israeli politics. Does the Left have what it takes to swing the pendulum its way? 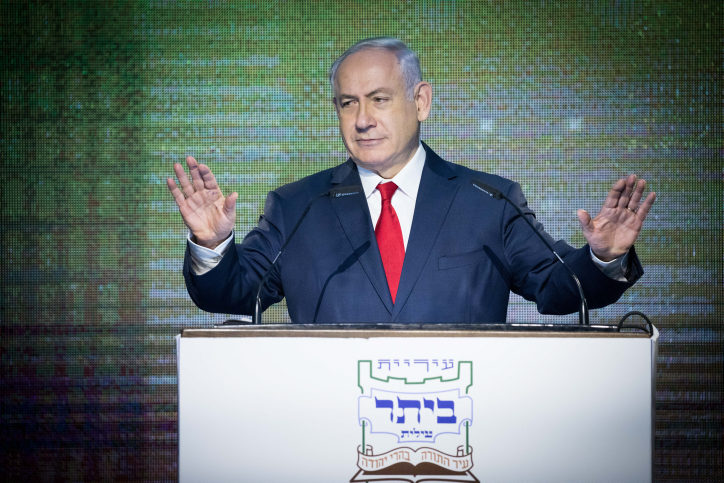 If things indeed develop as they seem to be and we are nearing the end of the Netanyahu era, then we are indeed facing a watershed moment in Israeli politics. It appears the prime minister could likely be indicted in a number of corruption scandals now that Ari Harow, his former chief of staff, has agreed to turn state’s witness under a plea bargain and testify against his previous boss. It is both easy and tempting to be cynical about the latest developments — certainly from a non-Zionist point of view, which sees no significant difference between Netanyahu and the alternatives, especially when considering that the replacement we are hoping for is not on the horizon.

It will take a long time, and likely a lot of a bloodletting, until Israel’s Jewish population understands that Zionism is a kind of autoimmune disease that brings about its own demise, and that a different arrangement in the form of a state for all its citizens is not only in the best interest of Palestinian citizens — it is in the interest of Israeli Jews as well. This is the only possibility to maintain the Jewish people’s long-term existence as a national entity in this country.

During Israel’s last elections, two and a half years ago, the only thing the left-wing alternative to the prime minister could offer Israelis was that it the slogan “anyone but Netanyahu.” This wasn’t enough then, and it is not enough now. With a lack of a real, coherent alternative, the public will prefer to support the person it knows — even if he is a terrible choice. The Israeli Left cannot make this mistake again. This time, it must refrain from trying to be more patriotic or holy than its friends on the right.

This time, it must not incite against or compete over who will make the Arabs disappear most efficiently. It must not bow at the altar of the army, an institution that corrupts Israeli society from within and has too much power. It must to bring that power back to the public. This time, the Left must not declare that there is “no opposition during wartime.” Instead, it must fight with its life to prevent the next war. And if that war comes, the Left must oppose and resist it unequivocally. 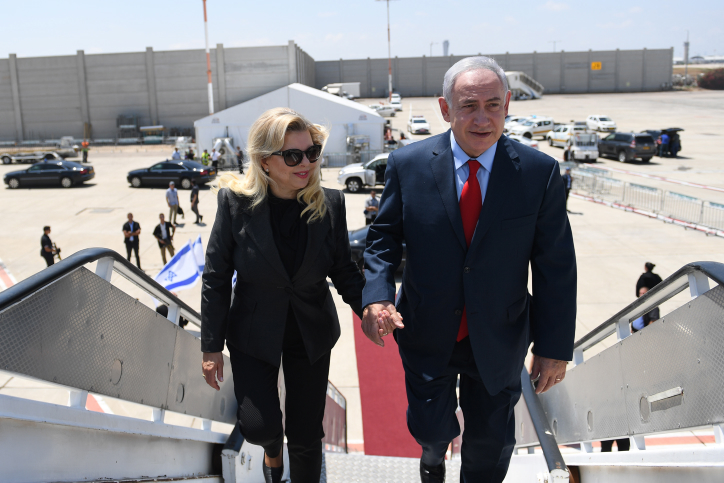 This time, it must say aloud what every Israeli living around Gaza or in Jerusalem knows all too well, but that which no politician has the decency to say in public: as long as our neighbors live a life of suffering, humiliation, and violence, we will never know true security or peace. This time it cannot try to convince the public that there is some kind of trick that will guarantee security. There is no trick.

This time, the Left must refuse to make the elections about “security,” a smokescreen that has covered up the continuous, consistent abuse of the vast majority of the Israeli public for years. It must propose a new civil agenda, one that is well thought out, decent, and fair. The results may, in the end, be surprising. Even if they do not lead to victory in the next elections, it will be a necessary step to swing the political pendulum. I am not naïve enough to think that ethical considerations will be enough to convince Israelis, but if the Left ever wants to rule, there is no other way. The constant attempt to impersonate the Right only strengthens it.

It’s time to try and propose a real alternative. The day after Netanyahu is likely nearing, and as such, “anyone but Netanyahu” will no longer be relevant. The question is whether the Left is ready.