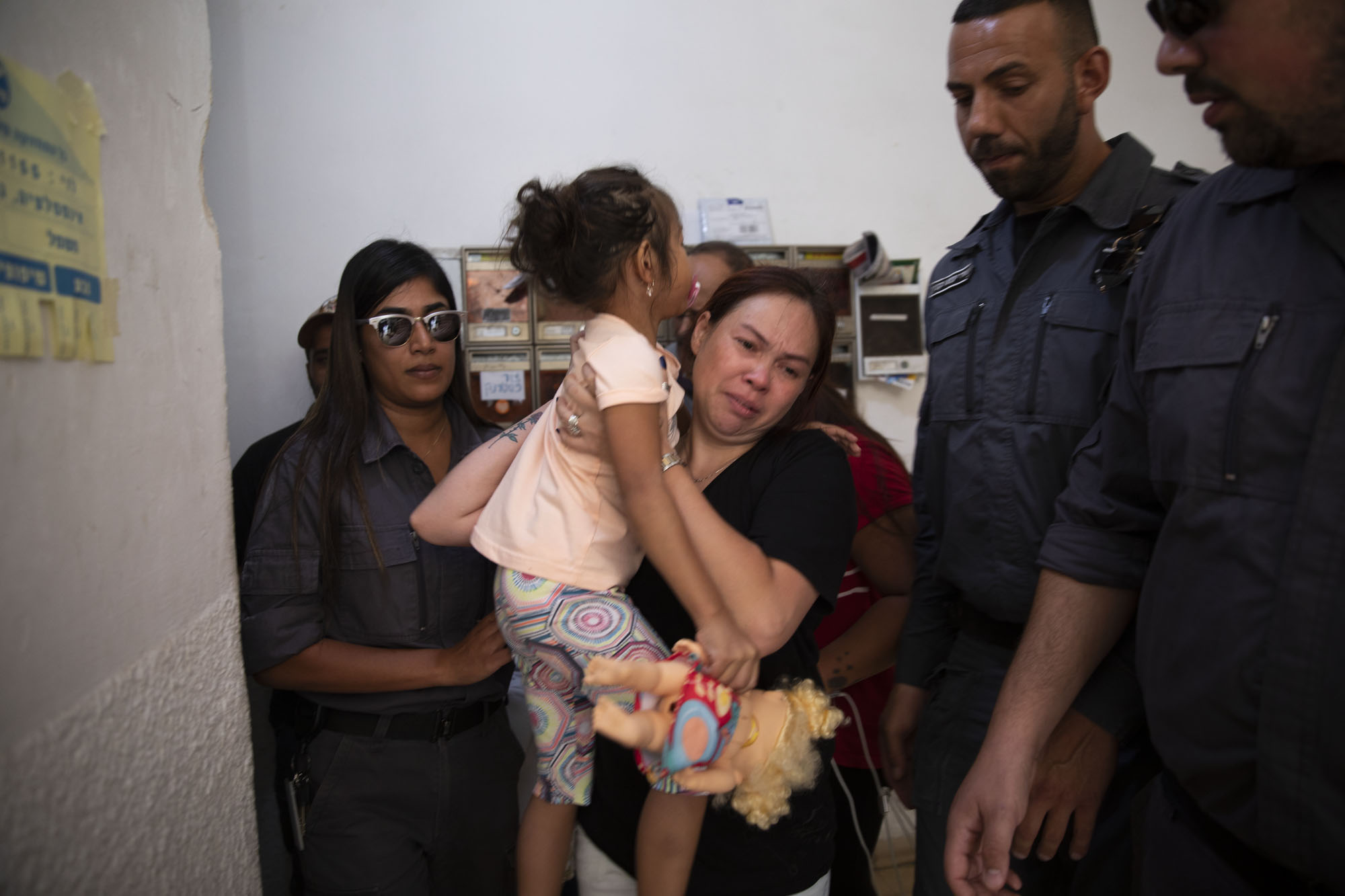 The agents raided the home of Geraldine Esta in Ramat Gan, a city in central Israel, and arrested her and her two children, both of whom were born in Israel. Another Filipina woman who was staying at their house with her baby was also arrested in the process. Both women have expired work visas. 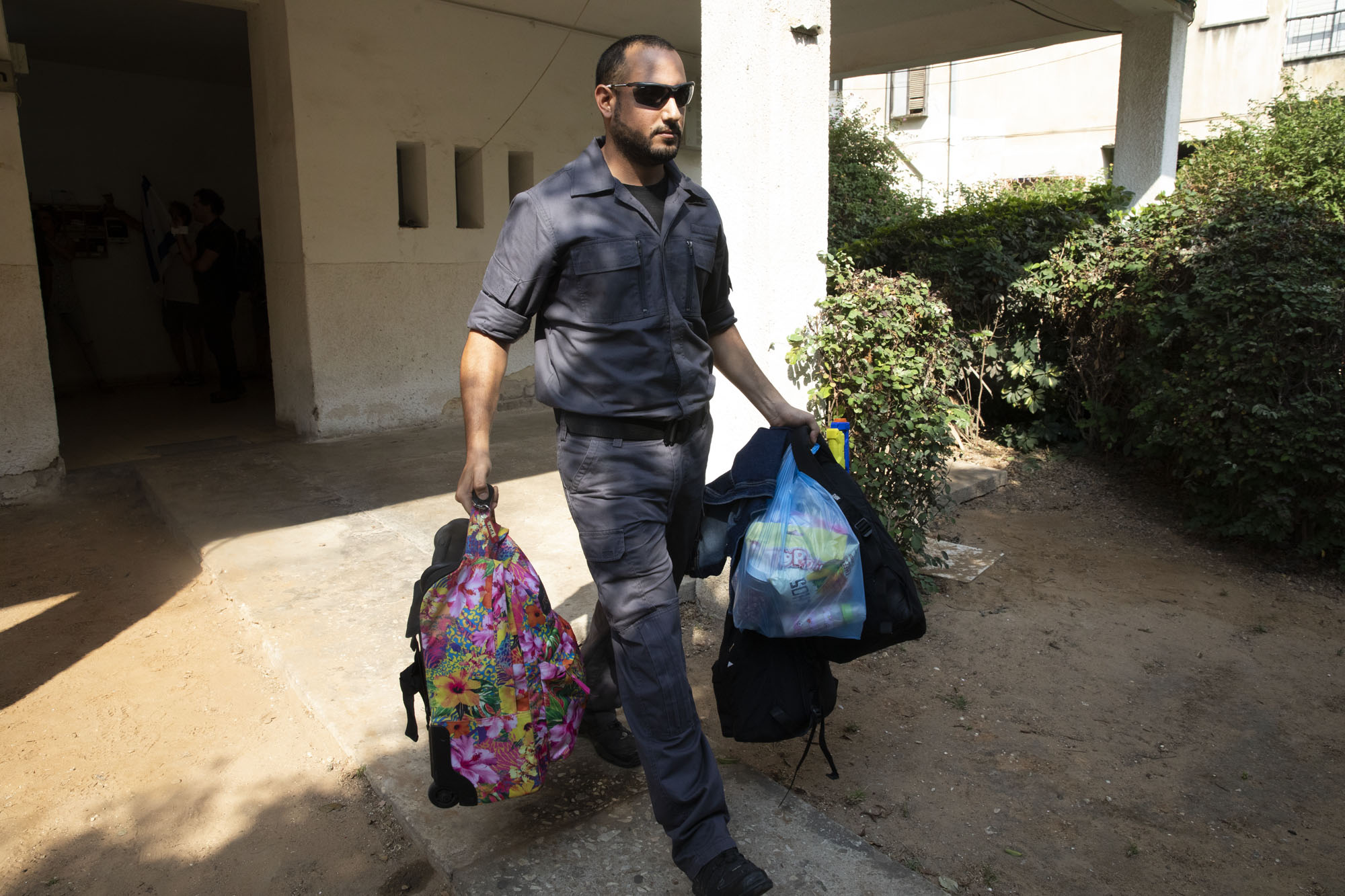 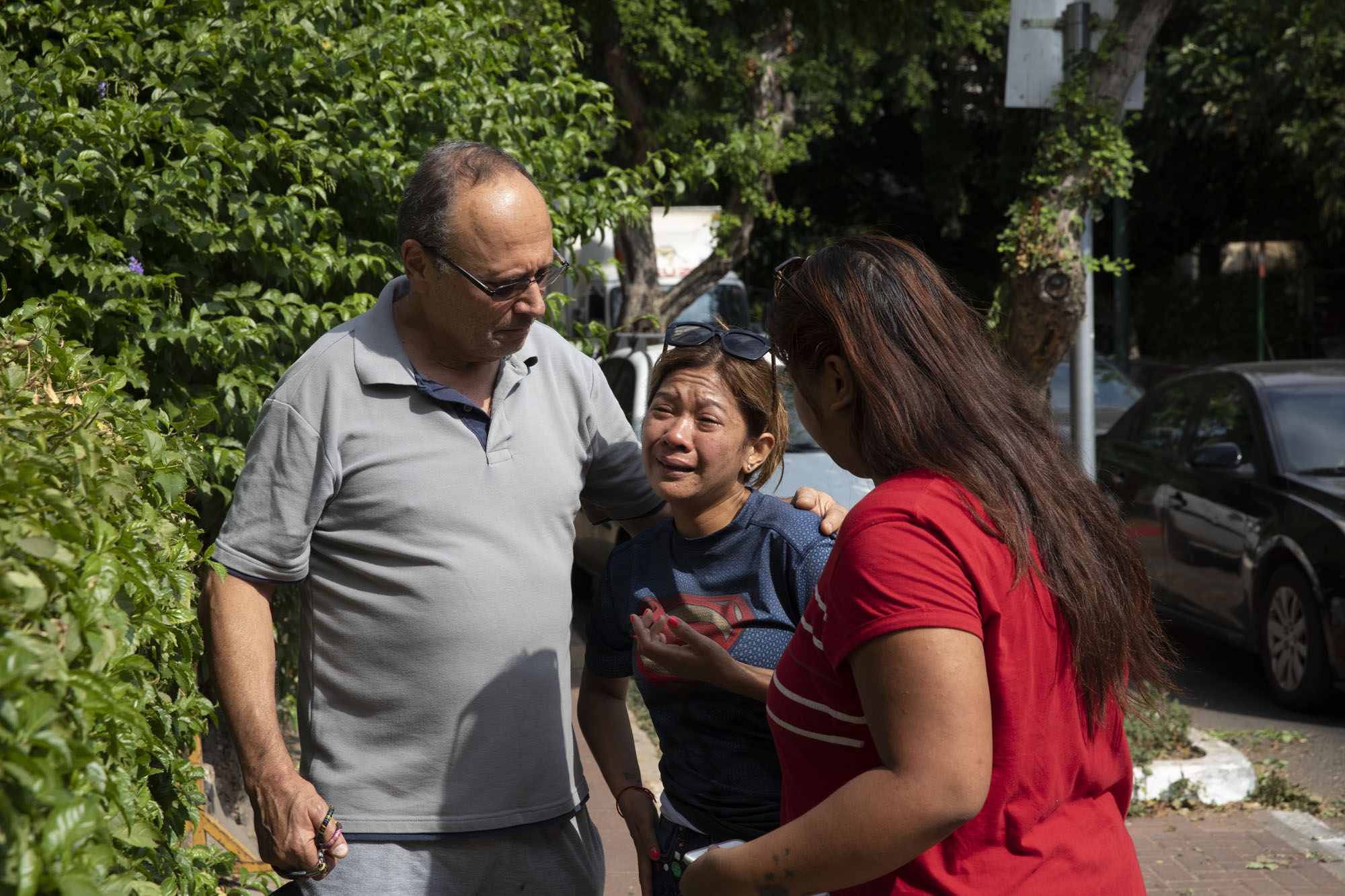 A friend of Geraldine Esta is seen after Esta and her daughters were taken into custody, July 23, 2019. (Oren Ziv/Activestills.org)

The arrests come just two days after immigration agents arrested another foreign worker, Ofresina Koanka, and her 12-year-old son, Michael James, in their home in the city of Yehud. James was supposed to start seventh grade in a special education program this September. Like Esta’s children, he was also born in Israel.

On Tuesday morning, a Tel Aviv court issued a temporary stay on Koanka and James’ deportation, since an appeal to allow them to stay in the country is still pending. The two are also being held at Ben Gurion Airport as they await a decision on their case. 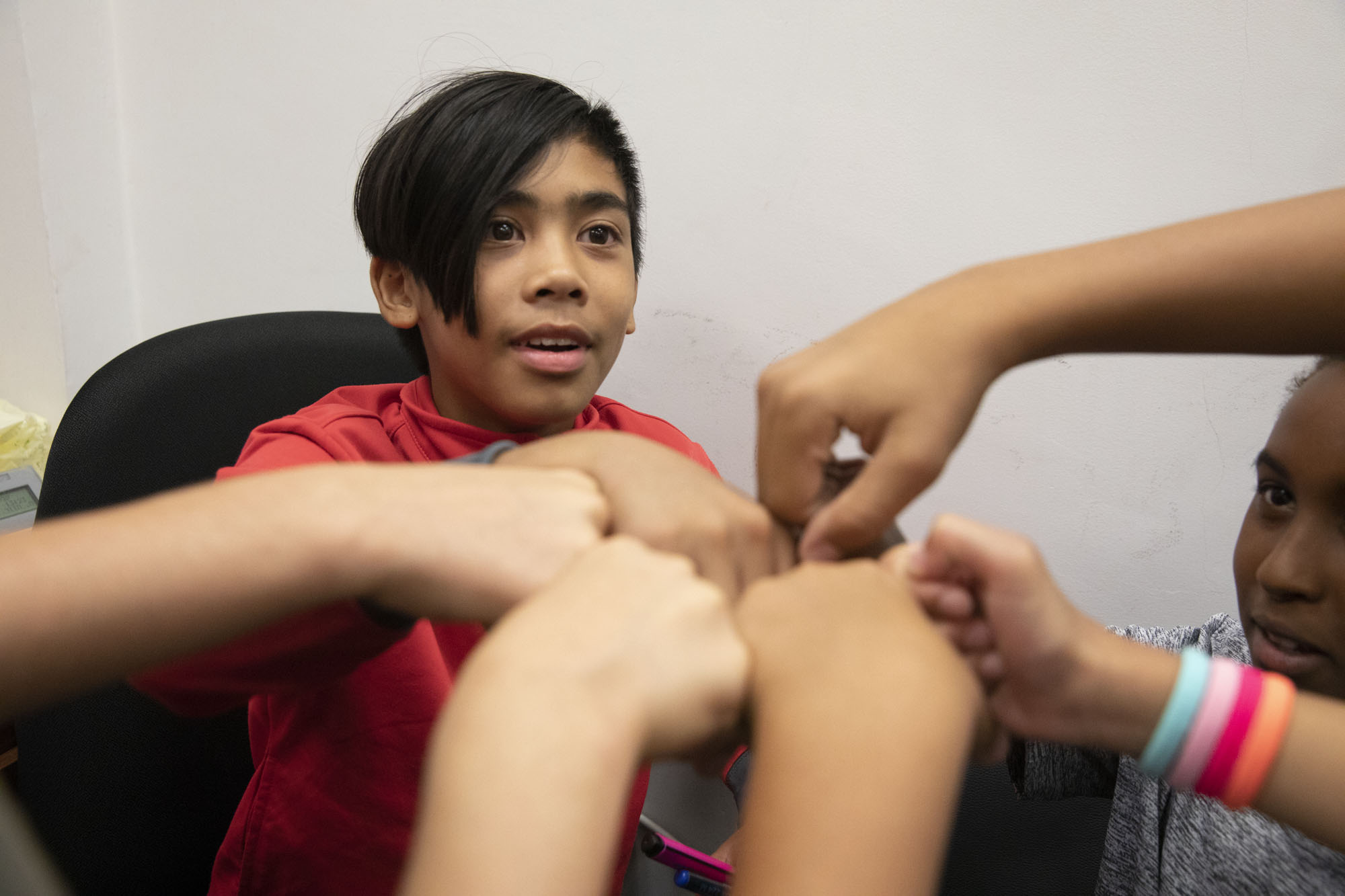 Michael James, born in Israel to a foreign worker, is seen surrounded by his friends during a hearing at an appellate custody tribunal in Tel Aviv, July 23, 2019. (Oren Ziv/Activestills.org)

Israel has a quota on the visas it grants to foreign workers every year. Many applicants are women from the Philippines who work as caregivers for the elderly.

There are approximately 30,000 Filipino foreign workers in Israel. While Israeli law states that a migrant worker is entitled to remain in the country with their child until their visa expires, the child is not granted citizenship, even if they were born in Israel. 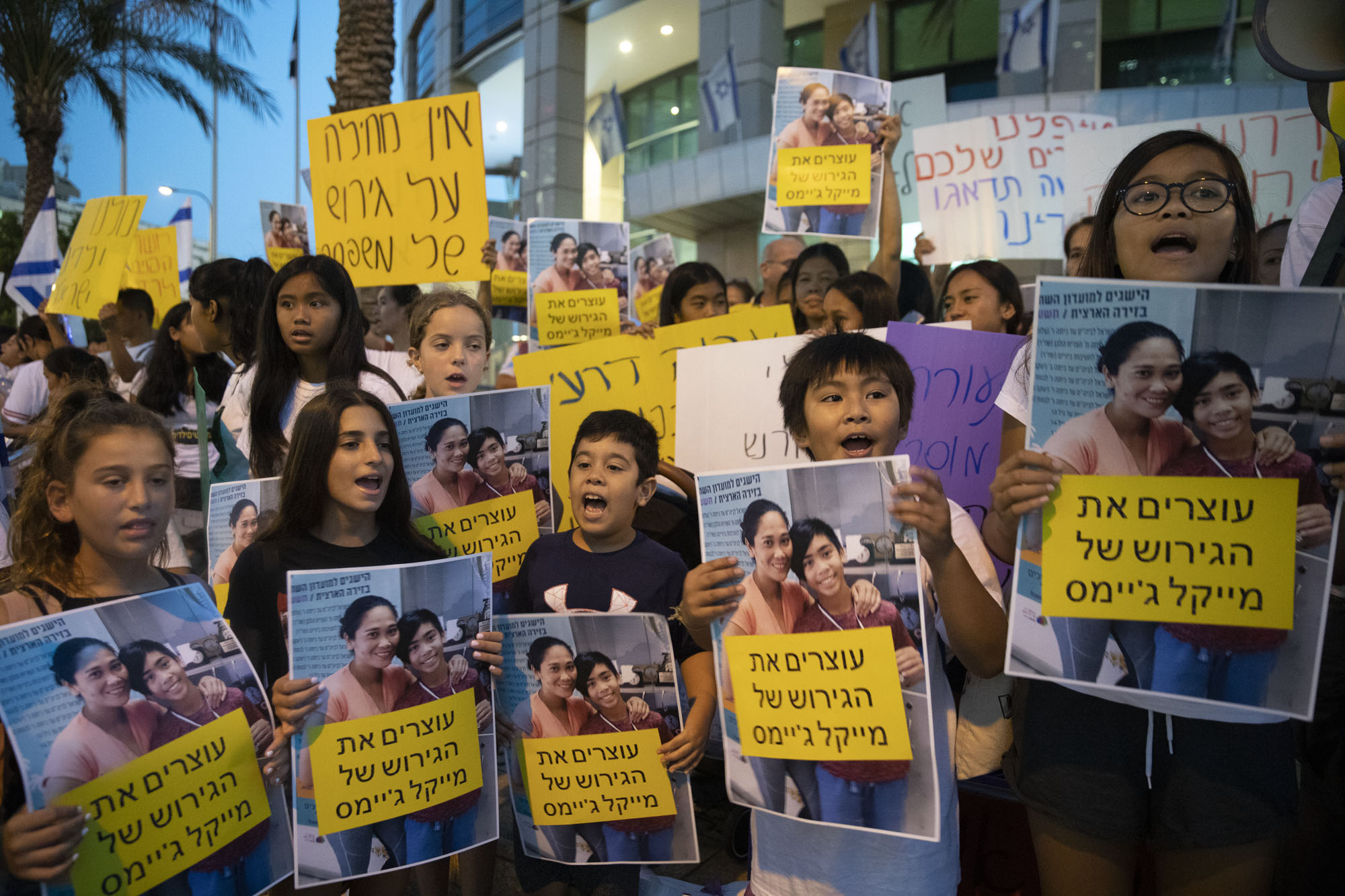 Filipino schoolchildren protest with their classmates against the deportation of foreign workers and their children in front of the Interior Ministry in Tel Aviv. The posters read ‘Stopping the deportation of Michael James.’ July 22, 2019. (Oren Ziv/Activestills.org)

Between 2006 and 2009, Israel’s Interior Ministry threatened to deport hundreds of Israeli-born children of foreign workers who had overstayed their work visas. Following a successful protest movement, the government granted permanent resident status to approximately 800 children who were either born in Israel or brought to the country at an early age. Another 400 who did not meet the criteria laid out in the decision were forced to leave Israeli by 2012. Since then, many of those who were able to remain have completed their education.

The Population and Immigration Authority has honored the government’s decision for the past decade. In recent months, however, immigration officials have notified at least 50 foreign workers from the Philippines and their Israeli-born children that they would face deportation this summer.

Over the past month, Israeli schoolchildren, Filipino migrants, and human rights activists have organized a number of demonstrations in Tel Aviv, demanding the government refrain from carrying out the deportations. 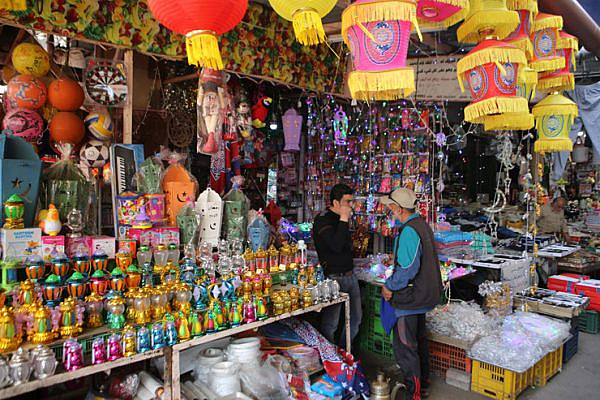