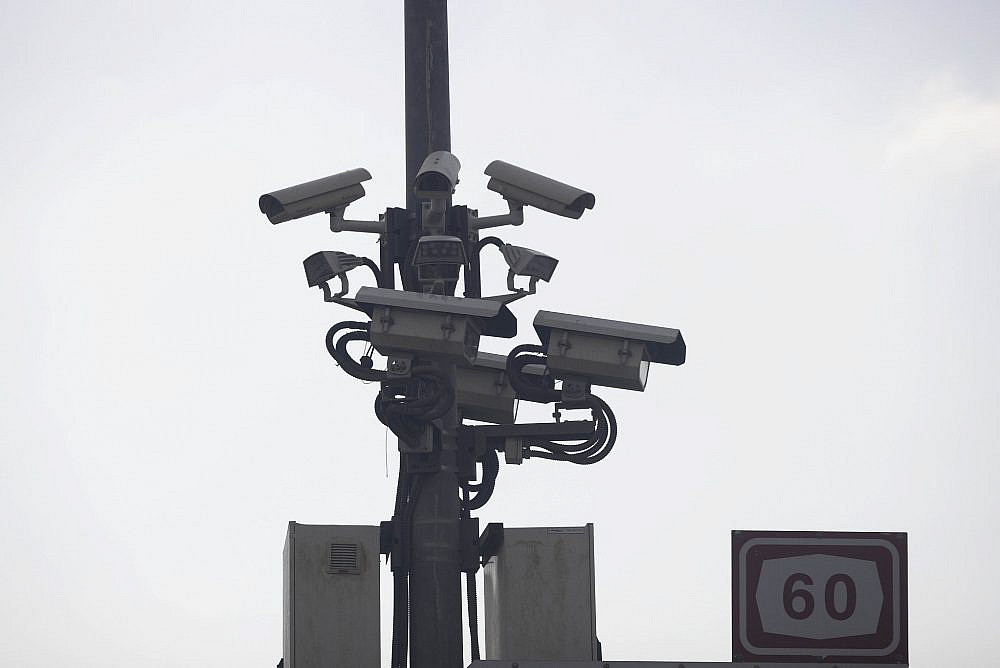 Late last week, the Israeli Defense Ministry designated six Palestinian human rights organizations, all based in the West Bank, as terrorist groups. The organizations — Al-Haq, Addameer, Bisan Center, Defense For Children International-Palestine, the Union of Agricultural Work Committees, and the Union of Palestinian Women’s Committees — are involved in a range of activities, including legal defense, documenting violations of children’s rights, and supporting and advocating for Palestinians incarcerated by Israel.

The declaration presents a challenge to these organizations’ work, and makes extreme legal, financial, and violent retribution a very real possibility. For instance, providing financial support to any organization on the list — even by volunteering — could now be considered a criminal activity. This will deter local and international donors, which include many European countries, from providing funding to the organizations, effectively paralyzing their work. What’s more, in the name of counterterrorism, individuals involved with these organizations could be harassed, threatened, attacked, arrested, and prosecuted.

Israel has an interest in characterizing these organizations as a security threat because they document and expose Israel’s daily human rights abuses against the Palestinians. Their reports have served as key evidence for those filing criminal lawsuits in international courts against prominent Israeli figures for suspected abuses of international law.

In 2001, for example, the survivors of the Sabra and Shatila massacre of 1982 — wherein Phalangist militias in Beirut killed hundreds of Palestinian refugees with the knowledge of the Israeli army — filed a case in Belgium under the state’s “universal jurisdiction” law, demanding that then-Israeli Prime Minister Ariel Sharon, who was defense minister at the time of the massacre, be indicted for his role in the bloodshed.

While political pressure forced Belgium’s parliament to amend the law in April 2003, and to repeal it altogether that August (leading its highest court to drop the case against Sharon), reports have suggested that since the filing of the claim, multiple lawsuits against Israeli officials have been submitted in numerous countries. Even though none of these lawsuits has resulted in a conviction, the Israeli government has been increasingly unnerved by this trend, prompting government officials and other right-wing actors to attempt to undermine Palestinian human rights organizations working on documenting and communicating Israeli human rights violations. 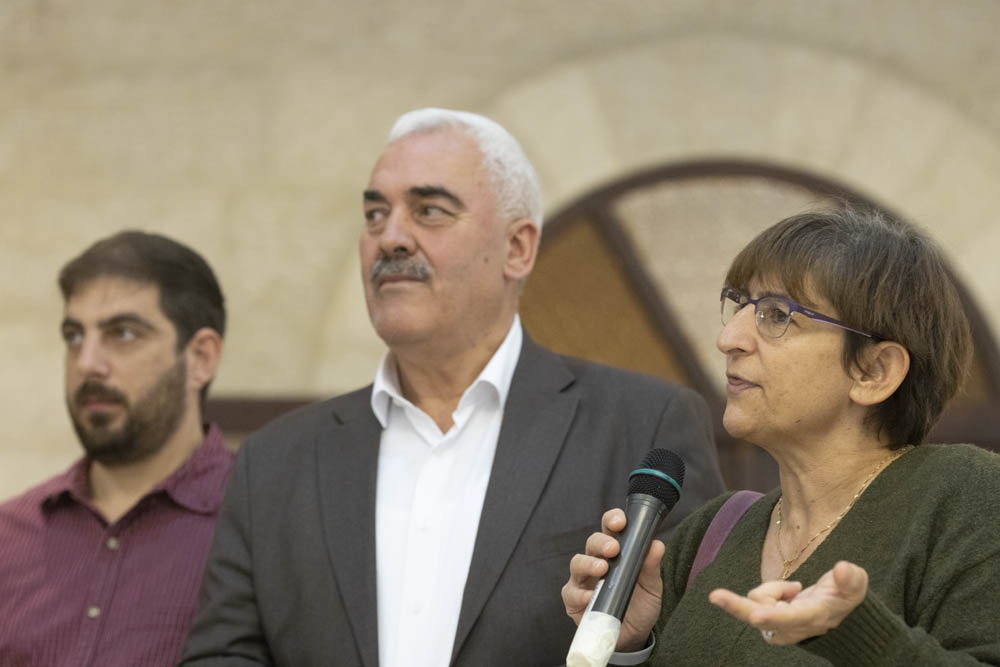 More recently, the International Criminal Court (ICC) has opened its investigation into the situation in Palestine, and some of the groups targeted with the “terrorism” label have been actively involved with the ICC. These groups have submitted thousands of eyewitness files to the Office of the Prosecutor, along with an amicus curiae submission to the Pre-Trial Chamber in March 2020. It is difficult to separate their involvement with the ICC from the Israeli government’s recent decision to label some of these organizations as “terrorist” groups.

Designating civil society actors as “terrorists” is not a new strategy. It became prevalent after 9/11, when oppressive state actors began abusing antiterrorism laws and policies. These laws have negative, far-reaching consequences for security and human rights. National security policies after 9/11 did not prioritize safeguarding human rights, leading to the widespread use of secret surveillance, detention, rendition, and torture — state-sanctioned acts that were shrouded in secrecy, and for which the perpetrators received broad impunity. The U.S. Patriot Act, for example, enabled the indefinite detention of non-citizens and expanded the government’s authority to spy on its own citizens.

A more drastic example of these policies concerns countering the financing of terrorism (CFT) policies, which are meant to attack criminal or terrorist organizations by targeting their financial activities and using financial trials to identify possible terrorists. CFT guidelines were developed by the intergovernmental Financial Action Task Force (FATF). After 9/11, the FATF’s mandate grew from focusing on money laundering through the international banking system to creating a global framework for detecting, preventing, and suppressing the financing of terrorism and acts of terror.

In 2016, pressure from civil society groups led to the reformulation of R8. Although it has been significantly improved, there are still some components that deserve a closer look. The new R8 moved from categorizing all civil society organizations as vulnerable to terrorist abuse to identifying specific “at-risk” nonprofits. The FATF thus leaves it to the discretion of countries to determine what nonprofits are at risk for terrorism financing, which could lead to the political targeting of organizations based on their critical stance toward government policies.

Weak, immaterial, or unsubstantiated allegations inspired by these policies have been weaponized to surveil and target businesses, individuals, humanitarian aid groups, and civil society organizations. For instance, surveillance disproportionately affected Muslim Americans following the signing of the Patriot Act after 9/11. The Egyptian government has used extensive antiterrorism regulations to target human rights groups with travel bans, asset freezes, and legal harassment. In Russia, security officials have raided and investigated NGOs under the pretext of suspected extremist activity. 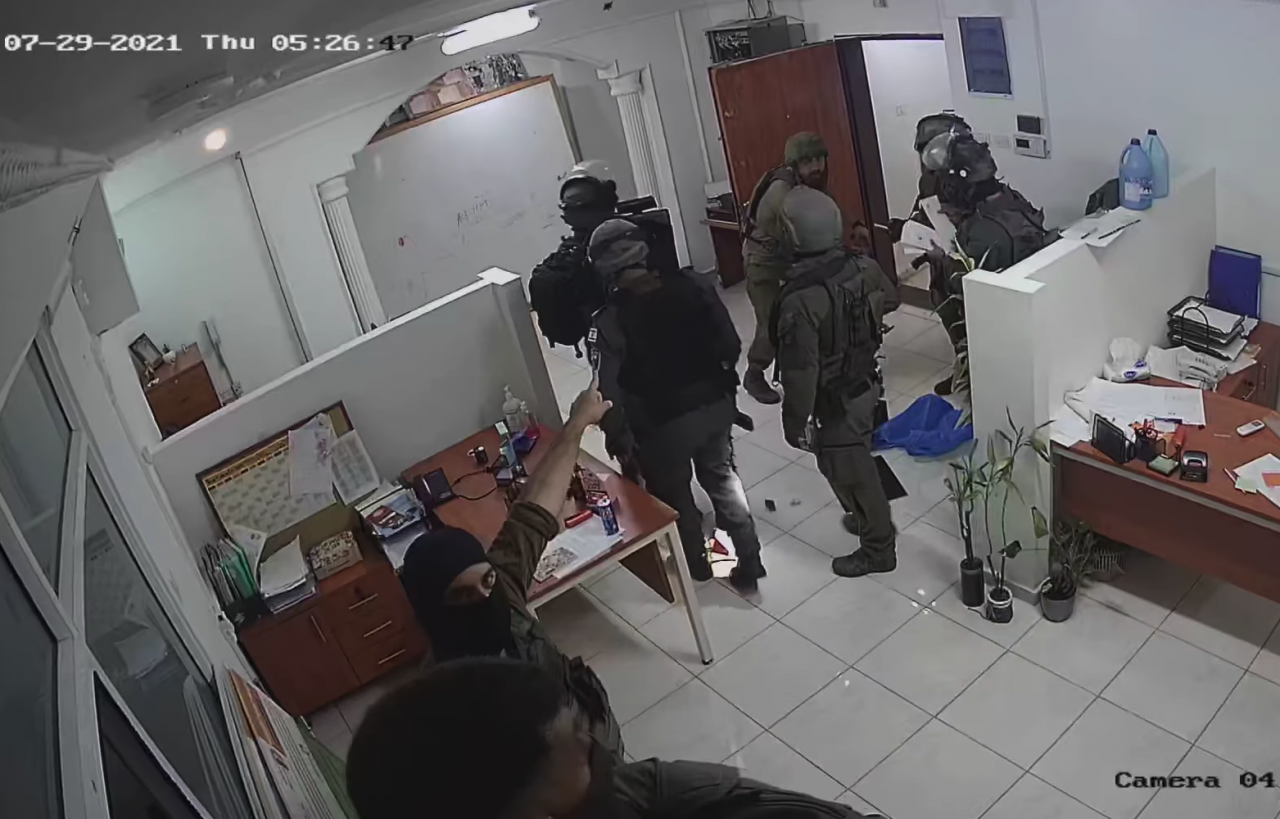 Israel, meanwhile, introduced a counterterrorism law in 2016 giving the defense minister the authority to declare any group a “terrorist organization.” The law does not guarantee transparency regarding how the decision was made, and the group usually learns about its terrorist designation after the fact. If the organization petitions to contest the declaration, the defense minister, who made the declaration, decides whether to uphold the organization’s petition and reverse the ministry’s decision. Additionally, the law does not specify disclosure obligations of “classified intelligence,” including to the targeted organization, making it difficult to contest the decision successfully.

These restrictive laws have resulted in the development of lawfare campaigns, whereby specific legal arguments are used to weaken civil society organizations. This tactic has been utilized by anti-Palestinian groups to shut down organizations that support Palestinian rights and operate humanitarian, peace-building, and other programs.

NGO Monitor is perhaps the most prominent organization utilizing lawfare tactics to attack human rights organizations in Palestine. Founded by Bar-Ilan professor Gerald Steinberg in the early 2000s, it was initially part of a right-wing think tank led by Dore Gold — a close ally of former Prime Minister Benjamin Netanyahu. The organization targets anti-occupation civil society groups by trailing their work, campaigns, and funding to impair their ability to raise money. Some of its main targets include Al-Haq and Addameer — each of which has now been labeled a terrorist group by Israel.

This trend is alarming, especially when it targets free speech or threatens non-governmental organizations that provide vital humanitarian aid to vulnerable populations. Civil society organizations play an essential role in Palestine due to the lack of a recognized independent state and the daily realities of insecurity and injustices experienced by the Palestinians. Their programs monitor human rights violations and raise public awareness of democracy, human rights, education, and international lobbying. They also organize nonviolent activities to protest the occupation.

Civil society organizations are increasingly validating the impactful role of building community resilience among their constituencies. Israel’s attacks on these organizations are dangerous and require more than minor public condemnation. What’s required is a new international legal framework to prevent any government from using antiterrorism laws to push for oppressive policies and suppress legitimate political resistance.

Dr. Anwar Mhajne is a Palestinian citizen of Israel. She is an Umm Al Fahem native, but moved to the United States in 2011 to pursue her M.A. and later her Ph.D. Anwar is currently an Assistant Professor in the Department of Political Science and the Head Fellow for the Center of the Study of Race, Ethnicity, and Social Justice at Stonehill College, MA. Twitter: @mhajneam