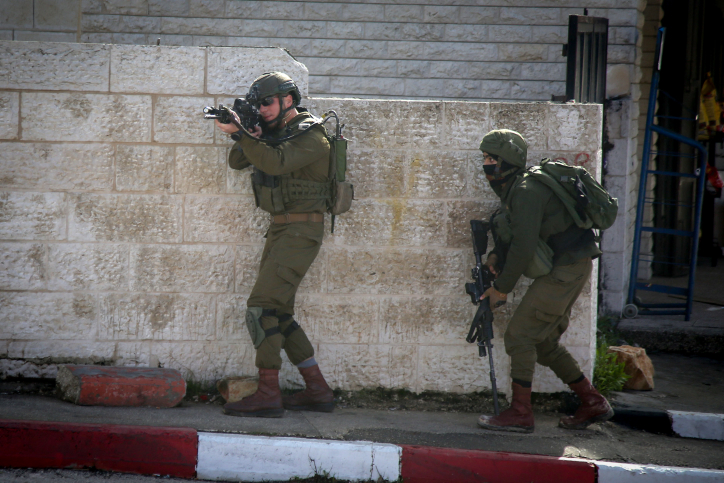 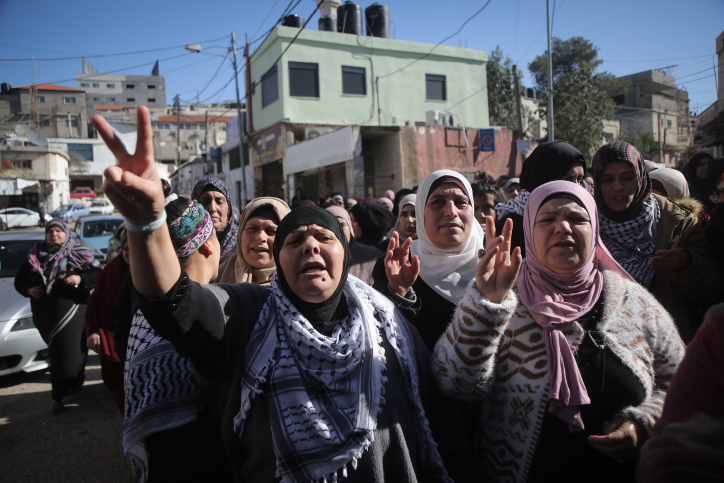 BECOME A MEMBER
More About Ramallah