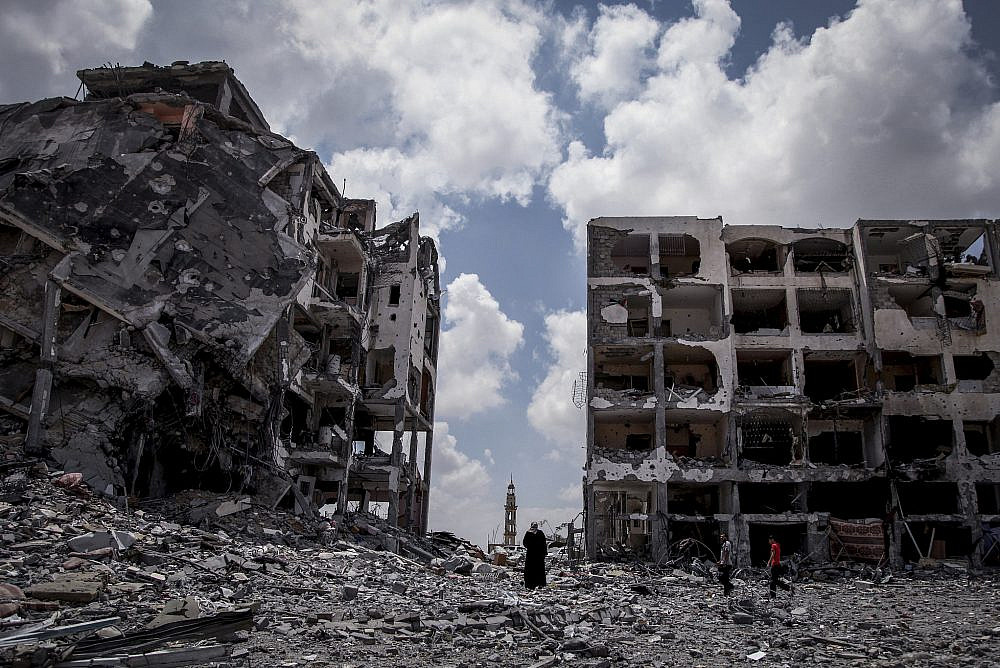 The decision released by the International Criminal Court last Friday, which confirmed it could look into suspected war crimes committed by Israel and Palestinian groups in the occupied territories, may have been delivered by a panel of international judges, but it is very much an Israeli production.

In the universe occupied by Prime Minister Benjamin Netanyahu and his propagandists, Israel’s road to The Hague is being nefariously paved in the immaculate halls of European governments, where activists and politicians bent on harming the world’s only Jewish state are hatching antisemitic plots, using international law as a cloak.

The truth, however, is far more painful. Military operation after military operation, Israel has ignored the black flag — a warning sign of immoral orders which ought to be defied — that flies over the rules of engagement dictated by its government cabinet and the IDF’s top brass. We have occupied land, built settlements, and whitewashed outposts as if there were no tomorrow, no Palestinians, and no world watching. In short, we ended up in The Hague because it was precisely where we have been heading for a very long time.

During the war on Gaza in the summer of 2014, the IDF claimed the lives of 2,202 Palestinians, nearly two-thirds of whom had no part in the fighting and 526 of whom were children. According to the NGO B’Tselem, 18,000 homes were destroyed or severely damaged, and more than 100,000 people were made homeless. 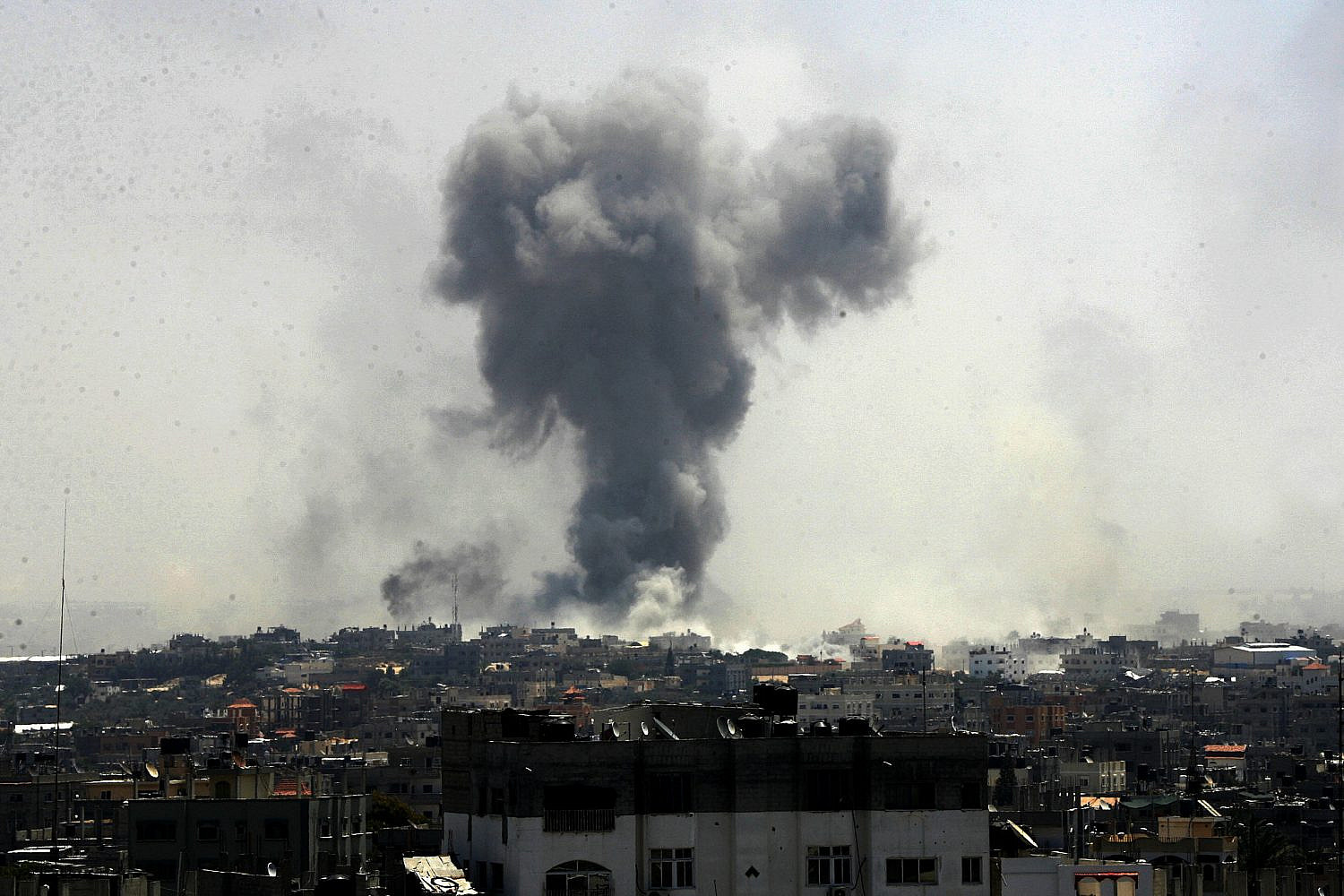 When asked about the army’s rules of engagement in Gaza, one soldier who testified to my organization, Breaking the Silence, explained the thinking that led to these horrifying statistics: “If it looks like a man, shoot. It was simple: You’re in a motherfucking combat zone. A few hours before you went in, the whole area was bombed. If there’s anyone there who doesn’t clearly look innocent, you apparently need to shoot that person.”

“Who’s innocent?” the interviewer asked. The soldier replied: “If you see the person is less than 1.40 meters tall, or if you see it’s a lady. You can tell from far away. If it’s a man, you shoot.”

Cases of individual soldiers who breached strict rules of engagement reveal only a fraction of the full picture behind such wanton violence; so, too, do the handful of internal investigations conducted by the army, which are primarily aimed at low-ranking soldiers and usually end with no further actions. The real problem is Israel’s wider, official approach to the use of force.

In the 2006 Lebanon War, for example, the army carried out the so-called “Dahiya Doctrine” — the disproportionate use of firepower, from the air and the ground, against towns and villages. The devastating results were entirely predictable.

That same year, the IDF produced a document known as the “Military Ethics of Fighting Terror,” which lays out the “moral, ethical and legal considerations that should guide a democratic state when it faces terrorist activities committed against its citizens.” 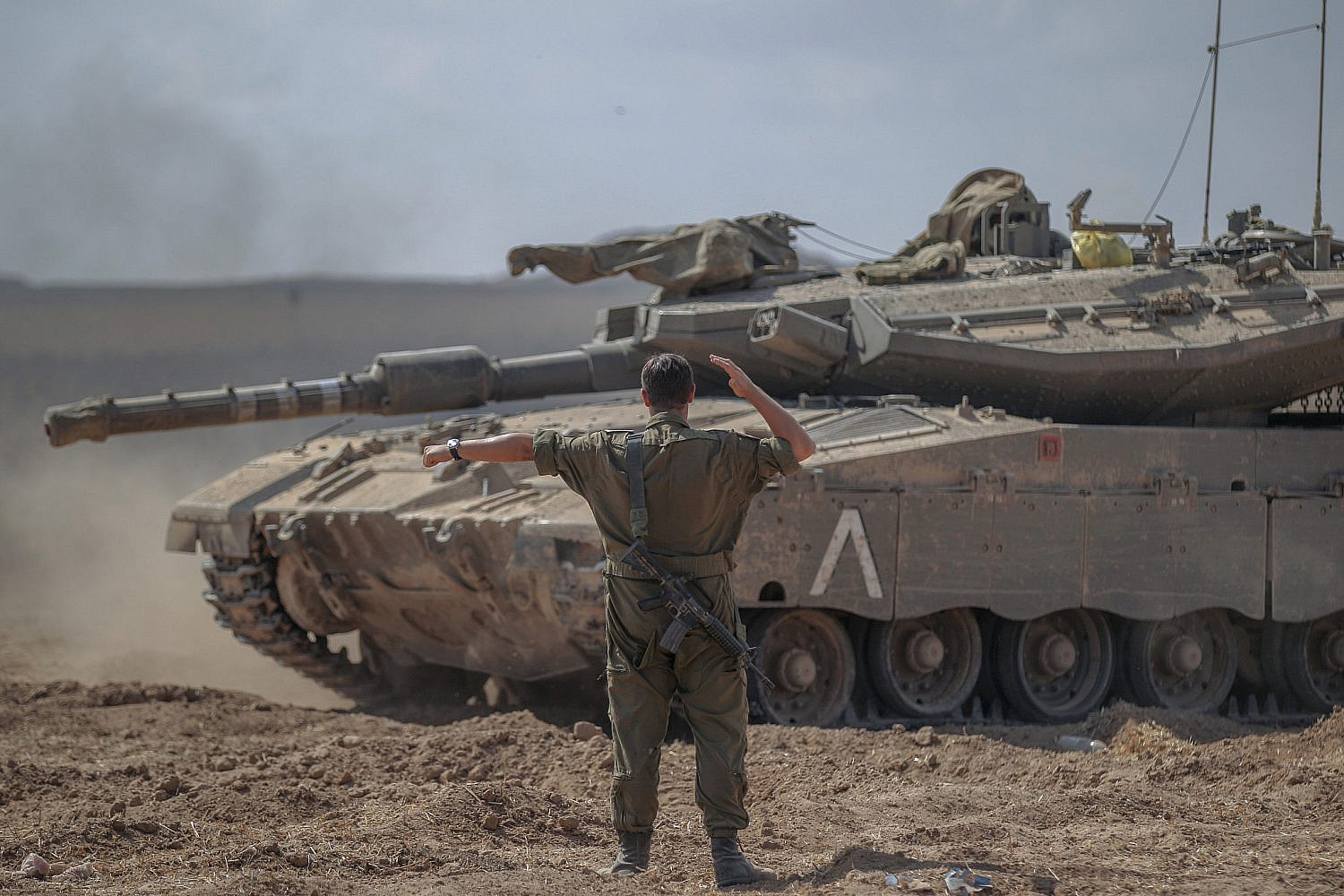 An Israeli soldier directs a Merakva tank after pulling back from the Gaza Strip, Aug. 3, 2014. (Flash90)

In the past, I was a member of the IDF committee that looked at the ethical code for fighting terrorism in civilian settings, and changed [the code]. The committee was headed by Maj. Gen. Amos Yadlin, then commander of the military colleges, with Prof. Asa Kasher and others as members. When the committee concluded its work, I refused to sign off on its recommendations. I thought they gave moral sanction to hurting civilians. The results were apparent during Operation Protective Edge [in 2014]. I am not referring to errors — these happen during warfare. I am referring to protocol, to that ethical code, its implementation and its dire results. There is no justification for harm on this scale, nor can there ever be.

This is in large part why Breaking the Silence, like many other human rights groups, determined years ago that the Israeli military should not be given the responsibility to investigate itself. The introduction to our booklet of testimonies and photographs of the 2014 war, “This is How We Fought in Gaza,” concluded with the following remarks:

The findings that arise from the testimonies call for an honest and thorough investigation into how IDF forces were activated during Operation Protective Edge. Such an investigation will only be effective and meaningful if carried out by an external and independent entity, by actors that can examine conduct at the highest ranks in the security and political establishments. Anything less, as we have seen in past experience, will lead to placing the responsibility for the acts on more junior and lower ranks, thereby precluding the ability to bring about fundamental change that can prevent a recurrence of the harsh reality we witnessed in the summer of 2014.

It is tempting for Israelis to think that the ICC was established to fill a void that ostensibly exists in “less developed” countries, where rival militias are shooting at each other and are in need of international intervention. But war crimes do not only happen “over there.” 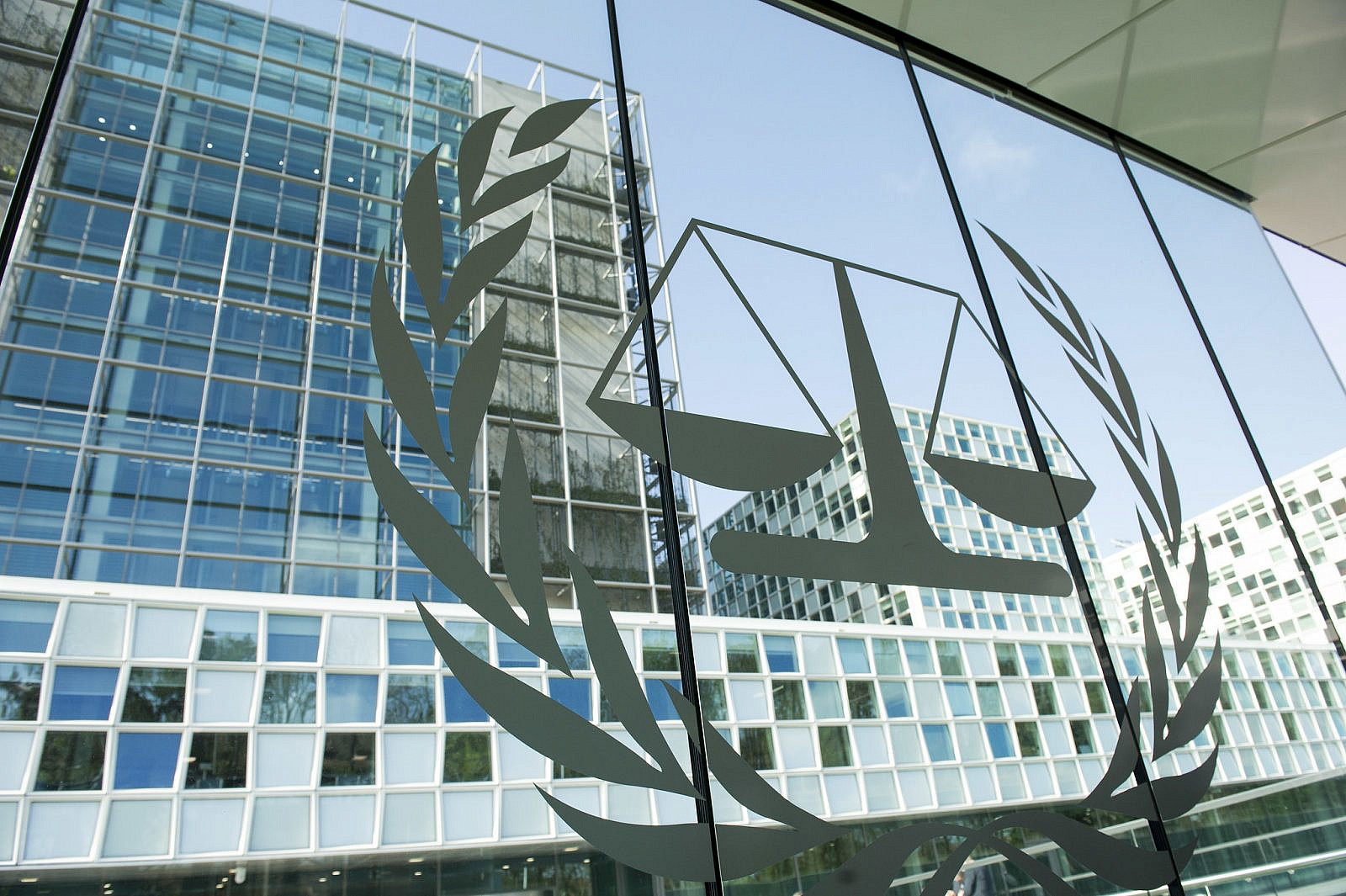 Take Israel’s settlement enterprise — a policy that has been officially and methodically pursued by the state for decades, and which breaches binding international norms. At its core, the enterprise defies widely held notions of what is acceptable under the laws of war, and seeks to further institutionalize the system of rulers and subjects between Jewish Israelis and Palestinians. The de facto annexation of the occupied West Bank relentlessly entrenches this oppression.

For years, we Israelis have trapped ourselves in a bubble. We have refused to heed the warnings against our actions. We have accused anyone who tries to break through the walls of our indifference of committing treason or spewing antisemitism. All the while, we have convinced ourselves that the rules we invented to guide our actions would allow us to continue forcibly lording over millions of people with no rights.

The signal received from The Hague last week is an opportunity to reevaluate the occupation in its entirety. It is a reminder that the way to avoid an ICC investigation does not require evasive maneuvers or legal trickery; the only sure-fire way not to be accused of war crimes is simply not to commit them.

I do not know how the ICC’s legal endeavor will proceed, but I do know that it did not come out of thin air. We ended up exactly where we were headed. But it is not too late to change course.