Last week I was at a dinner with the North American management of Rabbis for Human Rights. They met with some of the +972 Magazine bloggers. The conversation was mainly about the decline of Israeli democracy.  Yossi Gurvitz, Dimi Reider and others were very pessimistic about the survival of the Israeli democracy. They gave reports about the most recent bill placed on the Knesset agenda by the radical right politicians.

The North American crowd was very curious and knowledgeable about the issues, but after an hour or so they asked if all of the bloggers were pessimistic. The bloggers admitted that they didn’t see any future for the Israeli democracy. The reason for this was correct:  the Israeli power scheme has lost its checks and balances. The army, the secret security forces, and the ministers in charge of defense and security do not offer any humane solution for the ongoing occupation. Their solution for the ongoing leftist criticism was to enact laws designed to silence internal dissent. The Israeli political system fell off track and couldn’t grasp what is the important different between left wing and right wing.

I tried to give the North American visitors some hope. I told them that the political system really is going down, but nevertheless the cultural scene is flourishing. I mentioned my experience with Guerrilla Culture – a group of poets and other artists who struggle alongside Palestinians and with deprived workers and in other areas  of conflict. I also mentioned the work of ActiveStills and others. This outpouring of cultural activity points to the new future that comes out of the creation and still looking for the right political structure that can hold it down and make it into reality.

I told the crowd about my experience as one of the editors of Tell it Not in Gath [The Influence of the Palestinian Naqba on Hebrew Poetry), Sedek Vol. 5, Zocrot, Parhesia and Pardes, 2010. This anthology combed through all Hebrew poetry published in newspapers and magazines from 1947 to 1958 in order to learn how the Naqba influenced Hebrew poetry. I was one of the editors of this project and felt that it made a new poetic history. It took literature and combined it with ethics. By doing so, we Israelis gained face, because of the act of taking responsibility for the “other” (as expressed in Emmanuel Levinas’ philosophy).

It still a very important task to ask why the cultural scene is so far from the political solution and why politicians refrain from using the artistic visions. I think that a great deal of positive and rich art and culture flourish in Israel-Palestine, and we can use its pluralism and multiculturalism to gain hope for the active struggle against fascism.

This article was translated from the original Hebrew and edited by Dena Shunra.

Get Our Weekly Newsletter
Before you go…
A lot of work goes into creating articles like the one you just read. +972 Magazine is nonprofit journalism, owned by many of our writers, editors, and journalists. In order to safeguard that independent voice, we are proud to count you, our readers, as our most important supporters. With your support, we can keep +972 Magazine a strong, independent, and sustainable force helping push the global discourse on Israel/Palestine.
DONATE
More About naqba 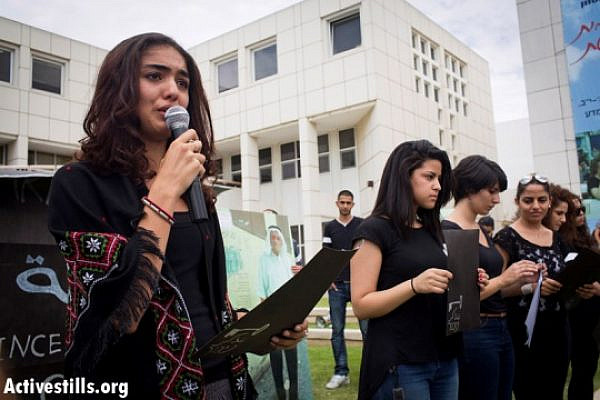 Following right-wing attacks, museum seeks to cancel ‘Right of Return Conference’
Tel Aviv’s Eretz Israel Museum has been under increasing pressure to cancel Zochrot’s second international conference. Recently, the museum presented new conditions to the organizers, including paying for increased security and changing the wording on the event invitation. An international conference by Zochrot, an Israeli NGO which focuses on the Nakba and the “right of…
By Noam Sheizaf August 27, 2013 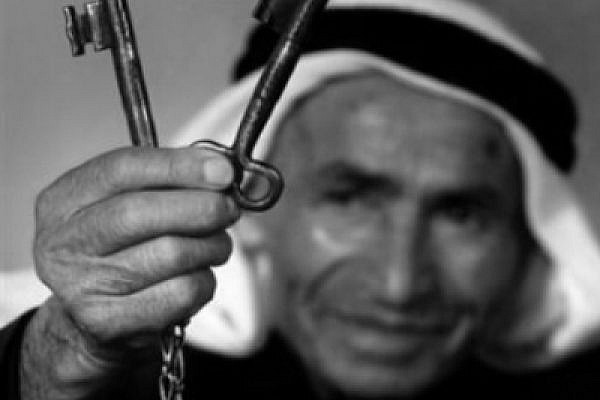 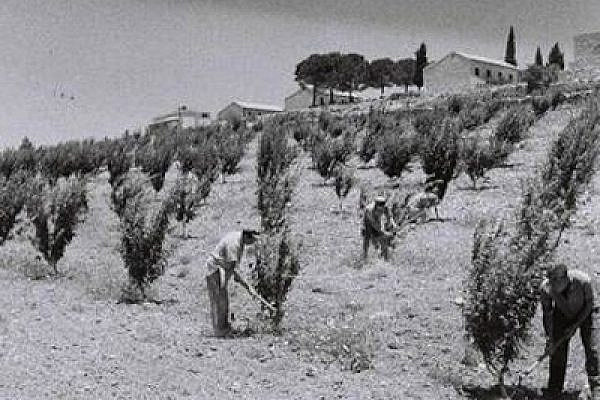 A settler’s argument for the right of return
By Eliaz Cohen | Translation: Dimi Reider The story of the return of the descendants of the members of Kfar Etzion, a Jewish kibbutz destroyed in the war of 1948, can offer a healing model to the conflict between the two nations in this one country. For over sixty years, Israel’s independence and Palestine’s Nakba…
By +972 Magazine February 20, 2011