The Ministry of Public Security issues warrant forbidding the festival from taking place, due to its alleged funding by the Palestinian Authority. Hundreds of Israeli artists protest the decision. 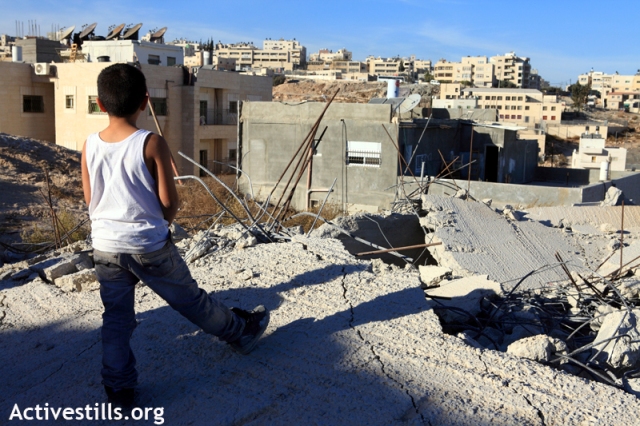 The 19th annual Palestinian children’s theater festival in the Hakwati theater in East Jerusalem, was due to open on Saturday, June 22, but was blocked by a special warrant issued by Public Security Minister Yitzhak Aharonovitch. According to Haaretz’s Amira Hass, the ministry claims that the festival is being held “under the auspices of or sponsored by the Palestinian Authority,” constituting an infringement of the Oslo Accords which “temporarily” bar the PA from the intervening or funding activities within Israel’s official borders (including the annexed East Jerusalem). Festival organizers deny receiving any funds from the PA, and are protesting the shutting down of the highly-anticipated eight-day long cultural event, which was planned to feature Palestinian, Nordic, French and Turkish performers.

According to Hass, “the festival has received funding from the Palestinian Cultural Fund, which is supported by the Norwegian representative office in Ramallah. Private Palestinian companies and a Palestinian non-governmental organization also support the theater.” Theater director Mohammaed Halayka actually told this to both the police and the Shin Bet (Israel’s internal security service), insisting that “the authority doesn’t even have the funding to meet its own payroll.” 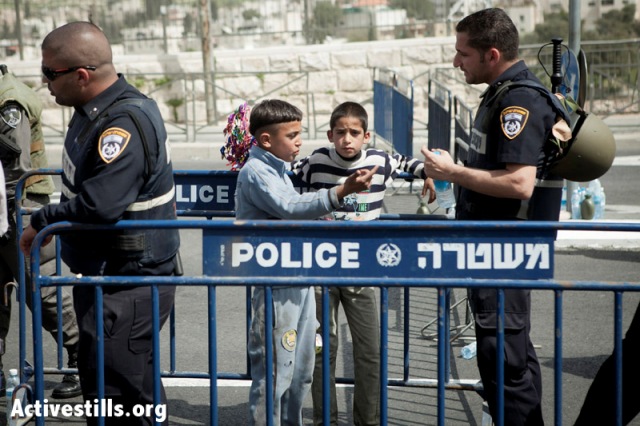 In recent days, more than 1,300 Israelis signed a petition protesting the closure of the theater. The petition (initiated partly by my mother, Anat Matar) aims to remind Aharonovitch the ways in which the state simultaneously neglects the residents of East Jerusalem while preventing them from providing for their own needs. It also refers to the latest Israeli statements on the willingness to re-enter negotiations with the PA. “Can the way to building mutual trust go through the prevention of a puppet theater from showing?”

One can find many Israeli theater actors amongst the signatories on the petition, including playwrights and directors such as Itay Tiran, Yehosuha Sobol, Norman Issa, Einat Weitzman and more. Hadash MK Dov Khenin also wrote to Aharonovitch, demanding the warrant be rescinded. Two theatrical protests are planned to take place in East and West Jerusalem on Thursday evening as well.

However, a rumor claiming that all Israeli children’s theaters and their actors will go on strike in solidarity with their Palestinian colleagues spread like wildfire on Tuesday, (even making it to the mainstream media), was soon found to be false. Poet Almog Behar, who started the rumor, explained Wednesday morning that “I decided to offer an alternative reality… I was surprised to find so many optimists living amongst us, who thought that (Israeli children’s theaters and actors) would possibly go on strike for things brought upon Palestinians in East Jerusalem… I’m sorry to say that no such strike is apparently taking place – but it should have.” 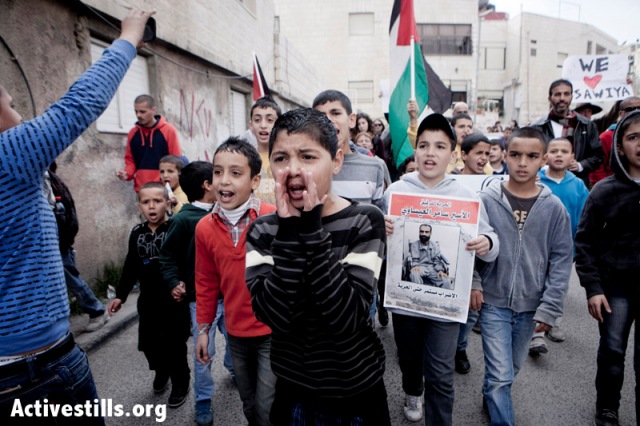 East Jerusalem, one of the core issues of conflict between Israel and the Palestinians, is a regular battleground for both sides. Suffering from incredible poverty, house demolitions and discrimination in comparison to the western half of Jerusalem, entire neighborhoods (especially the ones outside The Wall) are neglected by Israeli authorities, which nonetheless ban any PA interference in them (such as funding for schools etc.). This, however, is the first time in its 18-year history of that the festival has been cancelled by Israel.

When Hass turned to the Ministry of Public Security, she received the following response:

A spokeswoman for the Public Security Ministry declined to say whether evidence was presented but mentioned the law stating that the PA or anyone acting on its behalf, under its auspices or using its name may not conduct activity inIsraelwithout permission from the government or its representatives. The law authorizes the public security minister to forbid any unauthorized activity… the Public Security Ministry does not oppose artistic and cultural activities for the children ofEast Jerusalemas long as they are carried out in accordance with the law,” the ministry said in statement to Haaretz. 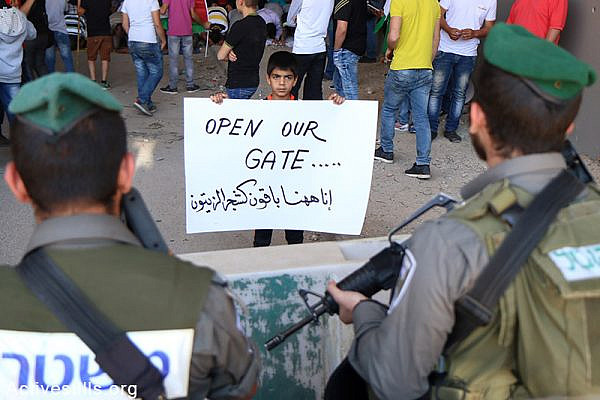 PHOTOS: West Bank villagers protest: Open our gate!
A-Zaim’s only gateway to East Jerusalem has been closed since a 16-year-old resident carried out an alleged stabbing attempt last month. By Ahmad al-Bazz / Activestills.org Residents of A-Zaim, a village in the West Bank, protested on Friday against the ongoing closure of a gate in the separation wall, which is their only gateway to…
By Activestills May 9, 2015 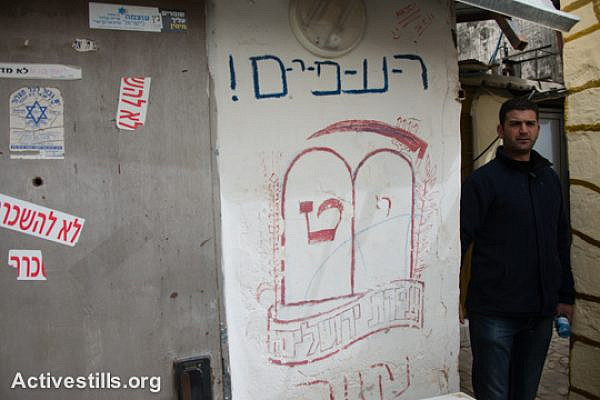 Three Palestinian activists exiled from Jerusalem for five months
Without explanation, three Jerusalemite Palestinians are given five-month bans from the city of their birth and residence. One is banned from the West Bank as well. Text and photos by: Ryan Rodrick Beiler/Activestills.org In early December, three Jerusalem-born Palestinians received orders from Israeli authorities banning them from the city for a period of five months.…
By Activestills December 15, 2014 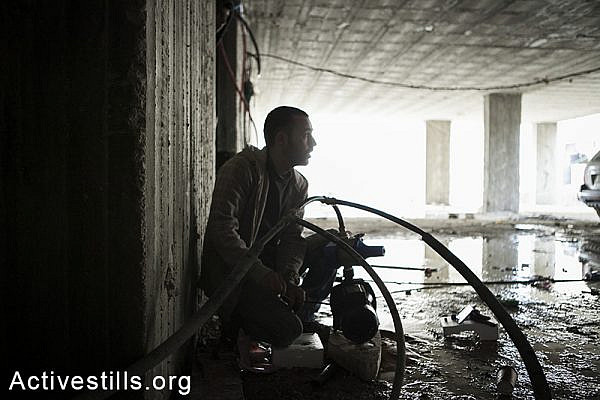 PHOTOS: 13 days without water in East Jerusalem
The East Jerusalem neighborhoods of Ras Shehada, Ras Khamis, Dahyat A’salam and the Shuafat refugee camp, which are cut off from the rest of the city by the separation wall, have gone without running water since March 4. Text: Ryan Rodrick Beiler, Photos: Tali Mayer, Keren Manor, Shiraz Grinbaum / Activestills.org Locals say that Ras Shehada has had…
By Activestills March 17, 2014