Israeli Jews trying to book hotel rooms for the upcoming holidays being informed of far more than the price and terms, Channel 2 reveals. The latest  hotel courtesy. 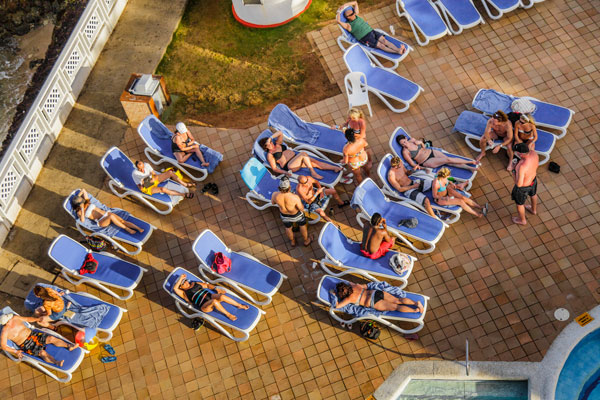 A number of hotels in Israel are warning Jews trying to make reservations for the upcoming High Holidays that Arabs will also be vacationing there, a report on Israel’s Channel 2 News revealed Monday.

In audio recordings of telephone calls made to the Crown Plaza, Club Hotel and Astral Hotel reservation lines, employees can be heard actively warning callers that before they book a room, they should take into account that Arabs will also be staying there.

The Jewish holidays this year overlap with the Muslim holiday of Eid al-Adha, hotel reservation agents proactively inform callers without any prompting, explaining that many Palestinian citizens of Israel will also be on holiday in their hotels.

Except the hotel employees don’t dare utter the word Arabs, or even “minorities,” and certainly not Palestinians. Instead, they refer to their Arab guests as members of “hamigzar,” which means “the sector” in Hebrew, and is used in Israel to refer to the large Arab minority, which comprises over 20 percent of the country’s population.

In at least one of the recorded calls a hotel employee goes on at length, stumbling over her words in an effort not to actually utter the word Arab, as if saying “the sector” and not “Arab” makes it somehow OK.

When one caller, presumably a reporter, asks why the hotel is making the “disclosure” to potential guests, the hotel employee says, “there are people who want to know.”

In another call, the hotel employee says: “you know that it is a Muslim holiday on those dates, right?” The caller replies, “What does that mean?” to which the employee responds, “there are people who are bothered by this.”

When the caller says she’s never heard such a warning and that it’s pretty bizarre, the hotel employee says, “We are doing it to be fair. Some people later complain that we didn’t tell them ahead of time.”

From the consistency shown across hotel chains in the report it appears employees of various hotels were given orders from above to proactively inform all Jews booking on those dates that they will be sharing their vacation with Arabs.

Asked by Channel 2 to respond, the hotels said the policy is a result of feedback they received in the past — reviews like: “The hotel is great for families but full of Arabs.”

The phenomenon of private segregation of leisure sites and activities in Israel is nothing new. In 2013, the Superland amusement park in Rishon Lezion was exposed for segregating between Arab and Jewish schools. There are, after all, already segregated schools, buses, streets and highways. Why not hotels, too?

Considering Prime Minister Benjamin Netanyahu won the parliamentary elections earlier this year largely by warning his constituents that “droves of Arabs” were going to the polls to exercise their right to vote, it can’t be surprising that hotels are warning Jews about Arab vacationers. It’s all part of the increased normalization of the practice of segregation in Israel.

emailemail
Before you go…
A lot of work goes into creating articles like the one you just read. +972 Magazine is nonprofit journalism, owned by many of our writers, editors, and journalists. In order to safeguard that independent voice, we are proud to count you, our readers, as our most important supporters. With your support, we can keep +972 Magazine a strong, independent, and sustainable force helping push the global discourse on Israel/Palestine.
DONATE
More About Apartheid 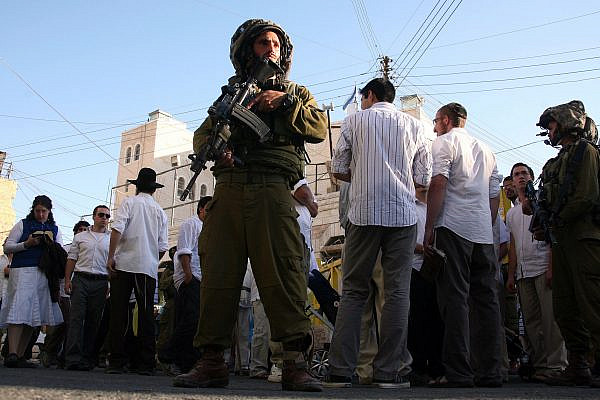 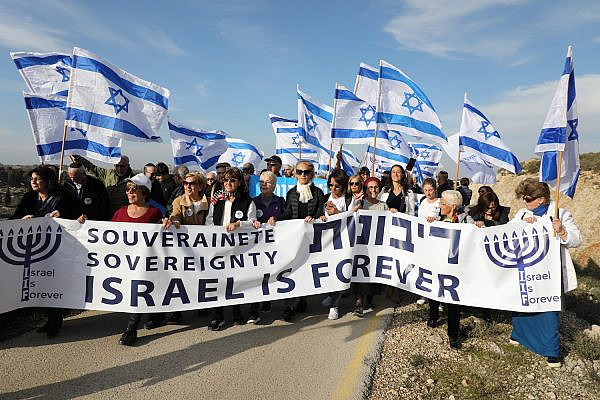