Six months after she was ordered to move from her home near Ramallah to Jericho, the army arrests Palestinian parliamentarian Khalida Jarrar. She will join 16 other Palestinian lawmakers currently serving time in Israeli prisons.

Khalida Jarrar, a member of the Palestinian Legislative Council and a leader in the Popular Front for the Liberation of Palestine, poses for a photo showing an internal expulsion order given to her by Israeli soldiers who invaded her home in Ramallah in the early hours of August 20, Ramallah, West Bank, August 27, 2014.

Israeli soldiers arrested Khalida Jarrar, a member of the Palestinian Legislative Council, in her home in Al-Bireh (near Ramallah) during the early hours of Thursday morning. Jarrar, a feminist activist who is also active on issues regarding human rights of Palestinian prisoners in Israeli jails, is a member of the PLC (the Palestinian parliament) on behalf of the Popular Front for the Liberation of Palestine (PFLP). She was arrested just two days after the 20th Knesset was sworn in.

The IDF Spokesperson has yet to respond to +972’s request for comment regarding the cause of Jarrar’s arrest or regarding the authority of the Israeli army to operate in areas under the jurisdiction of the Palestinian Authority (which contravenes the Oslo Accords). The Israeli news site Walla! reported that Jarrar was arrested on “suspicion of terrorist activity.”

In August, soldiers arrived at Jarrar’s home to present her with an internal expulsion order demanding she move to Jericho within 24 hours for a period of a 1.5 years. Jarrar refused and remained in her home. Now, half-a-year later, she was arrested for unspecified reasons. Jarrar is known for her harsh criticism of the Palestinian Authority, and specifically its security coordination with Israel.

According to the Alternative Information Center, Jarrar is joining 16 other members of the PLC who are currently serving time in Israeli prisons, which means that more than 10 percent of Palestinian lawmakers are currently in Israeli prisons. Nine of those members — including Hamas member Aziz Dweik — are in administrative detention, and have not stood trial nor been sentenced. The PLC is comprised of 132 members who were elected in the last democratic elections held in the PA in 2006. 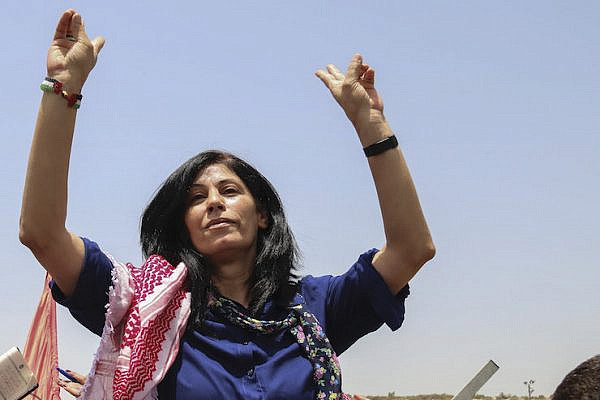 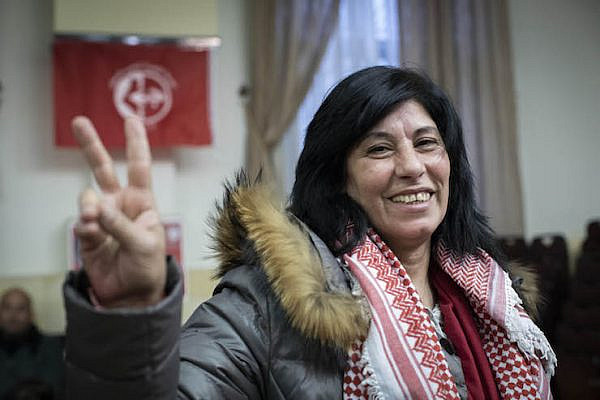 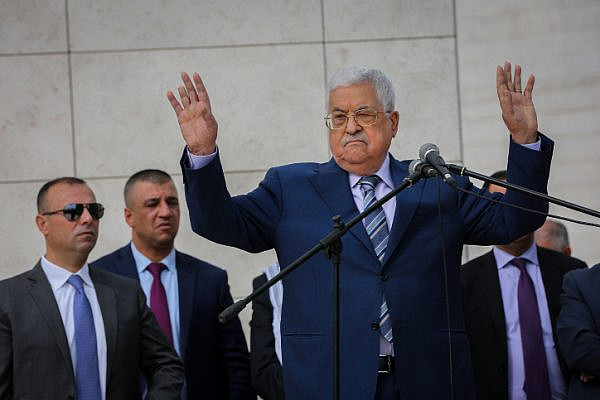