In response to Palestinian hunger strikes, Israel has made — and subsequently broken — all sorts of promises, both in individual cases and regarding the practice of administrative detention itself. 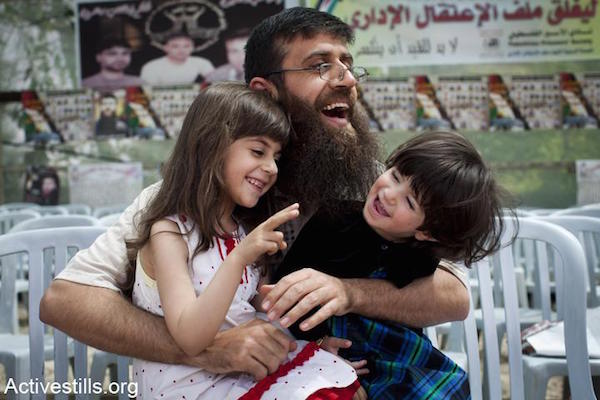 The army recently extended Adnan’s detention by six months, along with dozens of other detainees who were arrested in the beginning of July. The army claims that Adnan is the spokesperson for Islamic Jihad, but hasn’t provided any evidence to support that claim, nor has it charged him with a crime. Adnan was previously convicted of belonging to a terrorist organization, served his time, and was released.

Administrative detention: Months or years without due process

Tabish launched a hunger strike again in 2014 for a period of three months. Once more he was hospitalized while handcuffed to his hospital bed, and once more ended his strike in exchange for an additional promise: that his detention would not last be extended past January 2015. Two weeks ago, the state reneged on its promise and extended his detention for three months. His appeal will be heard on January 21. In response, the IDF Spokesperson stated that Tabish is a member of Islamic Jihad and that his detention is necessary for maintaining the security of the region. No evidence that ties Tabish to the organization has thus far been presented, and he has not been charged with a crime.

‘Administrative detainees must have done something wrong’

Administrative detention is an extreme measure that is meant to be used sparingly and moderately. Administrative detainees are imprisoned — potentially — indefinitely despite not having been charged with a crime. They are not given so much as an opportunity to defend themselves.

emailemailemail
Before you go…
A lot of work goes into creating articles like the one you just read. +972 Magazine is nonprofit journalism, owned by many of our writers, editors, and journalists. In order to safeguard that independent voice, we are proud to count you, our readers, as our most important supporters. With your support, we can keep +972 Magazine a strong, independent, and sustainable force helping push the global discourse on Israel/Palestine.
DONATE
More About Arrests 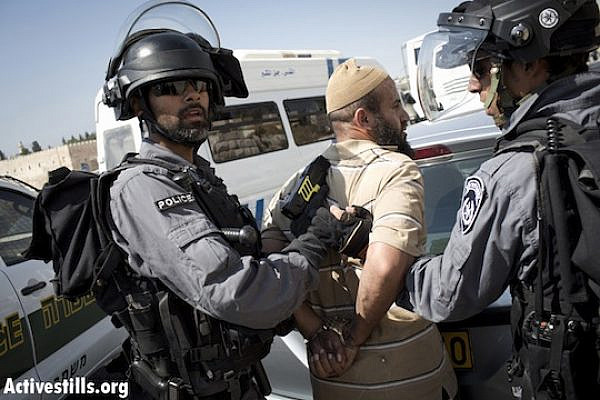 60% of people arrested by Israeli police are ‘non-Jews’
The data, obtained for the years 2011-2015, paints an even more grim picture of discrimination, especially in the arrests of minors, for crimes like ‘incitement,’ and predictably, for ‘security offenses.’ Ayman Odeh: Data reveals deeply ingrained racism in the police. By Noam Rotem Non-Jews comprise a mere 25 percent of Israel’s population, yet 60 percent…
By +972 Magazine June 1, 2016 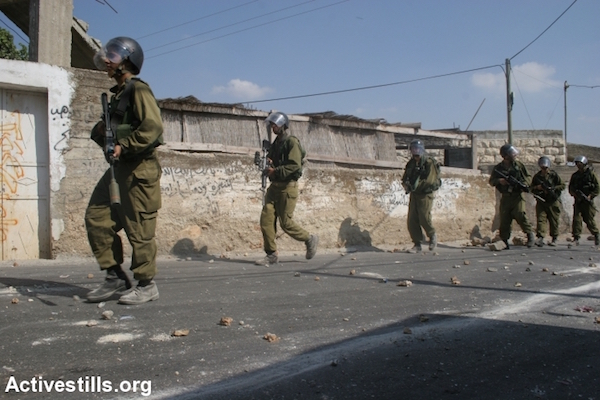 Just another arbitrary detention of a Palestinian child
Soldiers detain a child in his pajamas and slippers, harshly interrogate him without a parent or attorney present, and then release him 12 hours later as if nothing ever happened. We can already tell you what the military’s investigation will look like. By Yossi Gurvitz, written for Yesh Din J., a 13-year-old Palestinian boy, lives…
By +972 Magazine February 13, 2016 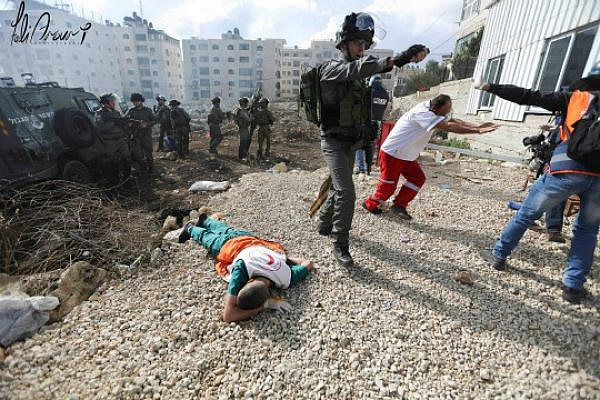 Why the Israeli and Palestinian media tell such different stories
As violence against Israeli Jews declines, the Israeli media has gone back to business as usual. Palestinian newspapers, on the other hand, are full of stories of death, arrests, and all-out war.  For the past several weeks, during what the Israeli press has deemed a “wave of terror,” included stabbings and extrajudicial killings in the…
By Orly Noy November 4, 2015