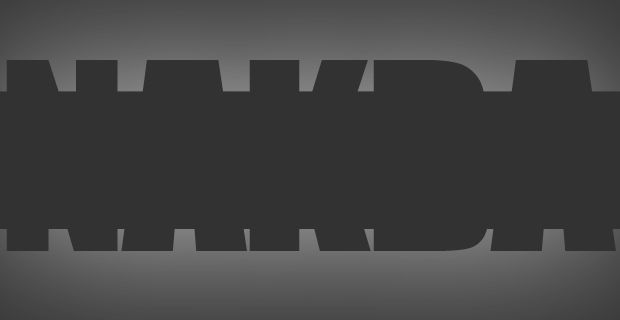 I commissioned the image above to convey visually what I fear currently risks haunting Israelis forever. That is, despite efforts to shun discussions about the “Nakba” – an Arabic term meaning “catastrophe” often used to reference Israel’s process of independence – the narrative simply will not go away. It will continue to creep into Israeli consciousness through the shadows and cracks. Israelis, therefore, should try to understand the perspective as seen by those who commemorate the event, rather than rejecting such narratives wholeheartedly. At the same time, Israelis should feel comfortable enough in their own history to not feel threatened by such declarations.

In general, a diversity of narratives is a good thing. And in all likeliness, the truth lies waiting to be discovered somewhere in the middle. Geographically, if a tree falls somewhere between person A and person B, there is a very good chance that the eyewitness testimony of both individuals will differ. Person A may go so far as to call Person B a liar. B may spend his entire life refuting A’s testimony. Still, each will stand his ground, insisting on sharing his words and memories. That’s okay, and it’s nothing to fear. An honest discussion that includes both individuals may reveal there to be some truth in each’s versions.

Winston Churchill once noted, “History is written by the victors.”  That does not mean those who did not get to claim victory do not have a history to tell. It means theirs has been less told, but not necessarily less valid. One of the most fascinating courses I ever took during my years as an undergraduate student at UCLA was a sociology lecture entitled something like “Re-writing history from the perspective of the minority.” I am sure the actual title was more academic, but essentially that was the point. The course itself was eye-opening, the stories shared by students were engaging. And I am reminded of those lessons today. It is clear that the Arab inhabitants of what is now known as the modern State of Israel witnessed the developments of May 1948 in a way that was different to the Jews. Israelis should now hear them. Continuing to reject their testimonies only hinders Israel and Israelis.

Israeli leaders are managing the present, their public is hoping for a future. But together, the country and its people need to address the past. And in as honest a way as possible, through engagement, interaction and conversation. And respect. And respect! As Israeli sociology student Tom Pessah writes on +972, these truths can be inconvenient. But Israelis should reject attempts to drown out a people’s narrative for the sake of convenience. And by extension, supporters of Palestinian rights (including other Arabs and some media) need to give greater consideration to the Israeli narrative. I will use the 2006 Israeli-Hezbollah war as an example, which I cited on a number of occasions during my years as a producer at Al Jazeera English. It is true that images of an elderly woman walking through the rubble of her home after it has been shelled by Israeli fighter jets can be compelling. And her story of anguish is a valid one. But so too is that of a young teenage boy in northern Israel who spent his entire summer dodging rockets in a bomb shelter. The pictures may be less exciting, the story less inciting, but the narrative is just as valid. And the long-term impact on both must be considered. Telling the elderly woman’s story does not invalidate the boy’s story. And telling the boy’s story, repeatedly, does not make the elderly woman’s story disappear.

Israel should recognize the diverse narratives, and should protect the rights of people to share them. Freedom of speech does not mean my freedom to say whatever I want; it means my obligation to let you say whatever you want.

And so, I am reminded of a great segment from the 1995 film “The American President,” where actor Michael Douglas defends and defines nationalism by reminding voters what that freedom is really all about. In his case, Douglas’ character – an incumbent president facing a series of mud-slinging from his rival- speaks of America. But the analogy is relevant:

You want free speech? Let’s see you acknowledge a man whose words make your blood boil, who’s standing center stage and advocating at the top of his lungs that which you would spend a lifetime opposing at the top of yours. You want to claim this land as the land of the free? Then the symbol of your country can’t just be a flag; the symbol also has to be one of its citizens exercising his right to burn that flag in protest. Show me that, defend that, celebrate that in your classrooms. Then, you can stand up and sing about the “land of the free”.

Read also:
For Palestinians, the Nakba is not history
Rightists disrupt Nakba ceremony at Tel Aviv University
Why the inconvenient truths of the Nakba must be recognized 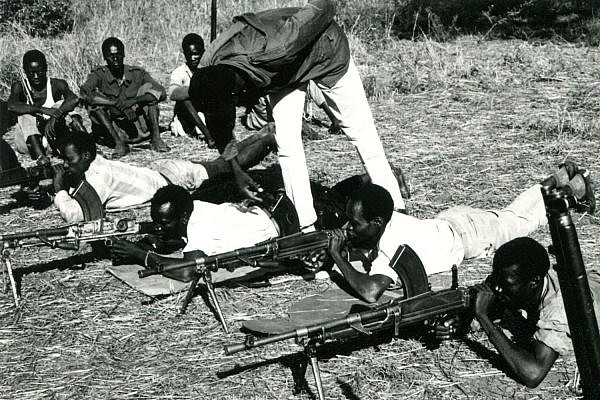