Israel’s Propaganda and Diaspora Minister, Yuli Edelstein, said the Arabs are a “deplorable nation.” His spokesman: He meant every one of them

Israel’s Propaganda and Diaspora Minister, Yuli Edelstein, told a crowd in a public diplomacy event in Or Yehuda that “as long as the Arab nation continues to be a deplorable nation, which continues investing in infrastructure for terrorism, education to hate, and welfare for the families of shaheeds (martyrs), there will be no peace.” It can be seen in his Facebook page, here (Hebrew). The Hebrew epithet used by Edelstein to describe Arabs – נפסד – is rather difficult to translate: I put it as “deplorable” but it can also mean “morally bankrupt.”

I phoned the minister’s office for comment, and asked his spokesman: “Are you aware of the fact there are some 80 million Arabs in the world, from Sudan to Syria?” He replied: “Yes, there are – and the minister meant them all.”

So there you have it: Israel’s Propaganda Minister (in Hebrew, he is called the Minister of Hasbara) believes each and every Arab is involved in rather deplorable actions. Seems that’s all you do, if you’re born an Arab. Why did his spokesman go an extra mile in confirming Edelstein’s comment? Possibly because Edelstein is a Yisrael Beitenu minister, and such comments play well with that base. 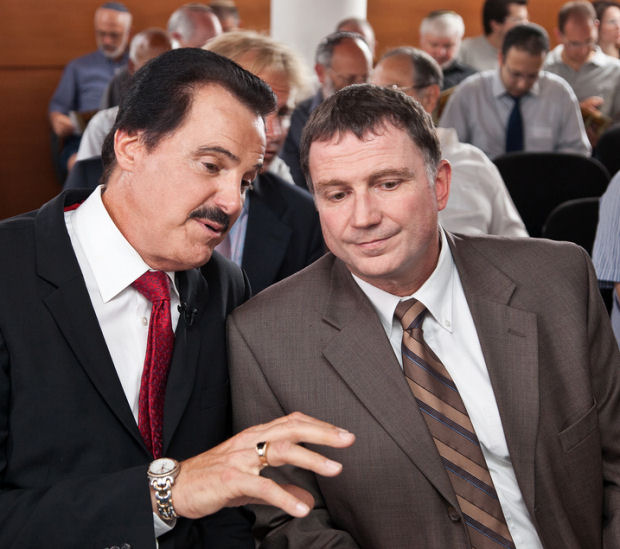 During the same event, Edelstein openly deplored racism – at least, some sort of racism. He was very angry about calls made by extreme ultra-Orthodox in Beit Shemesh towards policemen, displaying the tact and broad-mindedness we have came to expect of our ultra-Orthodox brethren: “Nazis, go back to Russia.” Edelstein, himself a Russian immigrant, noted that he was jailed in Russia for Zionist activities and said, “That’s not what I sat in prison with my Zion prisoners brothers for! That’s not what I made aliyah for! We will not let anyone exclude others – neither because of gender or intra-Jewish ethnicity! The land of Israel belongs to us all.” It’s a good bet that Edelstein would not realize his comments contradict each other. 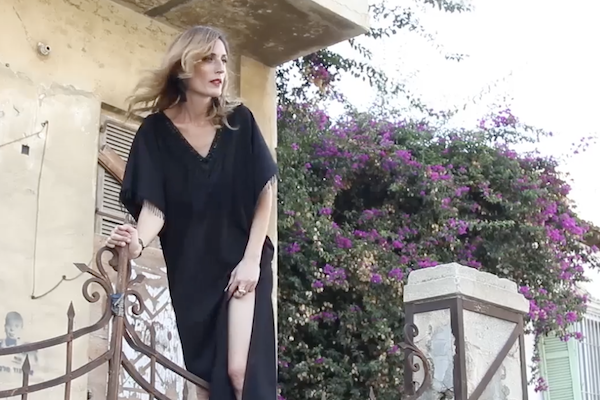