The Left must fight the urge to exclude those who haven’t served in combat roles from voicing their opinion on the occupation. 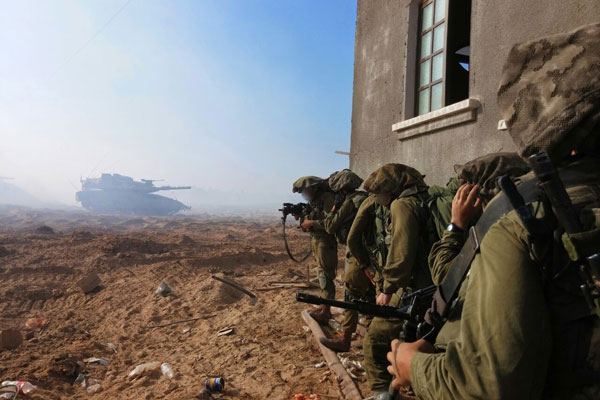 Israeli soldiers take cover along the side of a home in the Gaza Strip during 2014’s Operation Protective Edge. (Courtesy of Breaking the Silence)

Several weeks ago, Israeli Police prevented Israeli human rights group Breaking the Silence from organizing a talk in a pub in Be’er Sheva. After a court backed the decision to bar the event, the organizers decided to move the talk to two different apartments in the city. I came to show my support, but ended up staying outside with some Breaking the Silence activists.

A few days later I recalled to a friend how those two hours outside the apartment made me feel like I was doing reserve duty. Perhaps this was my preparation for Breaking the Silence’s response to the recent campaign of incitement against human rights activists by far-right group Im Tirzu, which included photos of brave-looking soldiers in uniform, claiming that those who served in combat units have more legitimacy to talk about what is happening in this country than those who served behind a desk, or those who didn’t serve at all.

As I clicked through the different photos proudly published on the organization’s Facebook page, I understood that if you were an officer in the IDF, your voice matters more. If you are an Arab and served in the army, you are an exception, and if you were an elite unit, then your words are worth much more than those who served in noncombatant roles.

According to Breaking the Silence’s website: We endeavor to stimulate public debate about the price paid for a reality in which young soldiers face a civilian population on a daily basis, and are engaged in the control of that population’s everyday life.” According to the organization’s recent campaign, it seems that some people are simply less worthy when it comes to taking part in this public discussion. 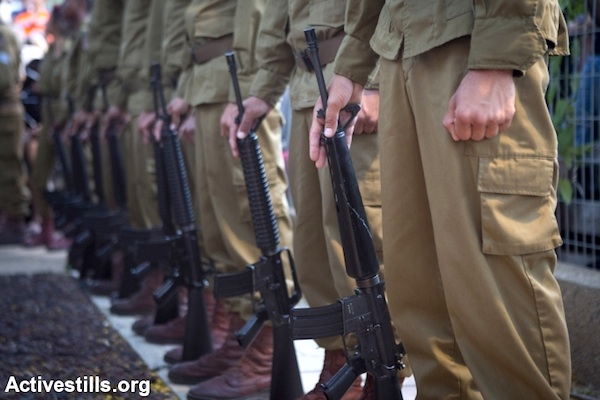 Soldiers in an IDF honor guard hold their weapons during the funeral for a soldier killed in Gaza, July 20, 2014, Holon, Israel. (Photo by Oren Ziv/Activestills.org)

When an organization like Breaking the Silence creates a hierarchy of voices, it is taking part in the oldest trick in the fascist book, putting many of us — supporters of the organization — beyond the pale of legitimate discussion. Even if the intention was to oppose the founders of Im Tirzu, the idea that anyone who did not serve in the occupied territories cannot criticize the organization or its members reveals what lies beneath surface.

As long as Breaking the Silence sanctifies combatants while claiming that those who did not serve in the occupied territories have no right to criticize them, they will continue to have a conversation that excludes large, important segments of the population of the Israeli Left. In order to defeat militarism, we need to go beyond the typical Israeli militaristic discourse.

In the end, if the occupation does end, it will happen only because of a large movement made up of Jews and Palestinians. It will not come to an end thanks to combat soldiers who talk about their army service, just like war does not lead to peace. Excluding Jewish and Palestinian activists from discussions on ending the occupation, and managing the discourse within a narrow, militaristic framework will ensure that we continue living with the situation for many years to come. 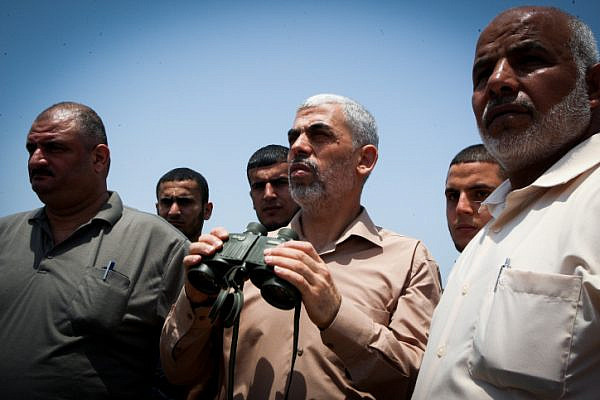 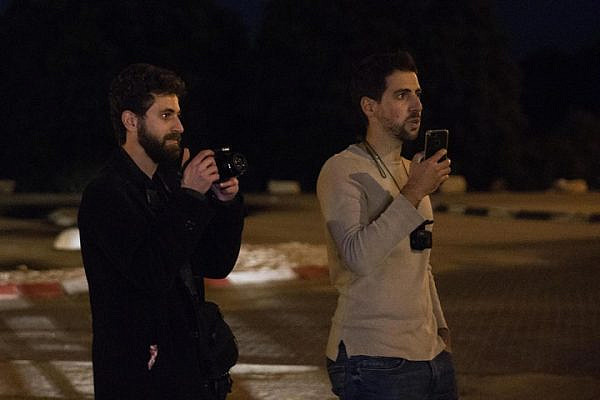