As nationalist Israelis celebrate the ‘unification’ of the city, when Israeli troops occupied East Jerusalem in 1967, a look at the data shows a far bleaker picture of life for Jerusalem’s Palestinian residents. 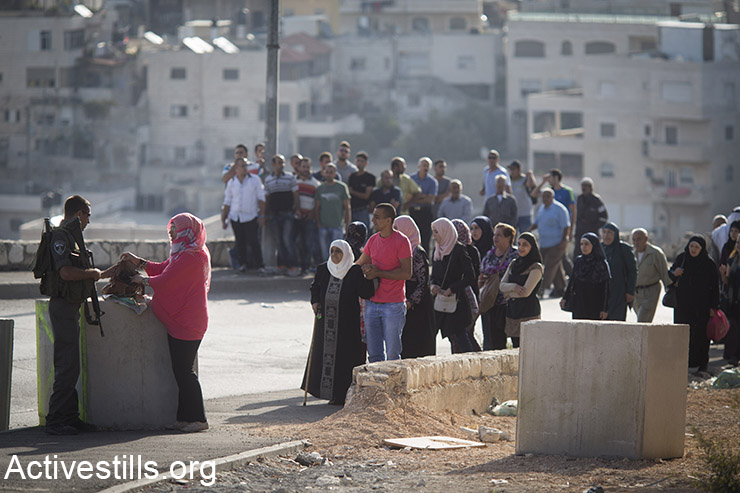 The following is a collection of facts, figures, and statistics about Jerusalem compiled and published on the occasion of “Jerusalem Day.” Nationalist Israelis mark Jerusalem Day on Sunday to mark the anniversary of the conquest of East Jerusalem and the Old City in 1967. The celebrations include the “march of the flags,” where flag-bearing Jewish revelers march through the Palestinian neighborhoods of the Old City, chanting racist, violent and ultra-nationalistic slogans. Any counter protest by Palestinian residents is rarely tolerated by police.

While Jewish Israelis celebrate the “reunification” of Jerusalem, data shows that the city is anything but unified. From concrete walls that separate to budgets that discriminate, East Jerusalem and West Jerusalem — despite being a part of the same municipality — are hardly the same, let alone a unified city. Palestinian residents of Jerusalem are just that – residents; they were not granted Israeli citizenship and do not have the right to vote in national elections, do not hold Israeli passports thousands have had their right to live in their home city revoked with the stroke of a pen.

The following figures were taken from the Israeli Central Bureau of Statistics (CBS), published May 9, 2018, and Ir Amim (IA), published in January 2018.

On a positive note, 91 percent of the Palestinian residents of Jerusalem and 74 percent of Jewish residents said they have faith in the healthcare system in the city. At least there’s that. (CBS) 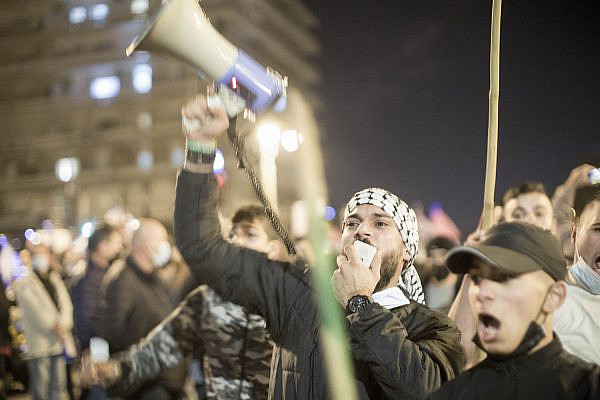 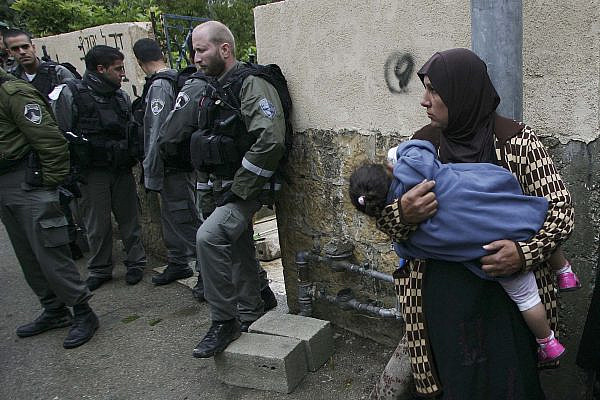