Israel has repeatedly assisted in genocide, crimes against humanity and war crimes by selling arms, training and know-how to murderous regimes. This makes it difficult to trust that it will do the right thing regarding the Kurds. 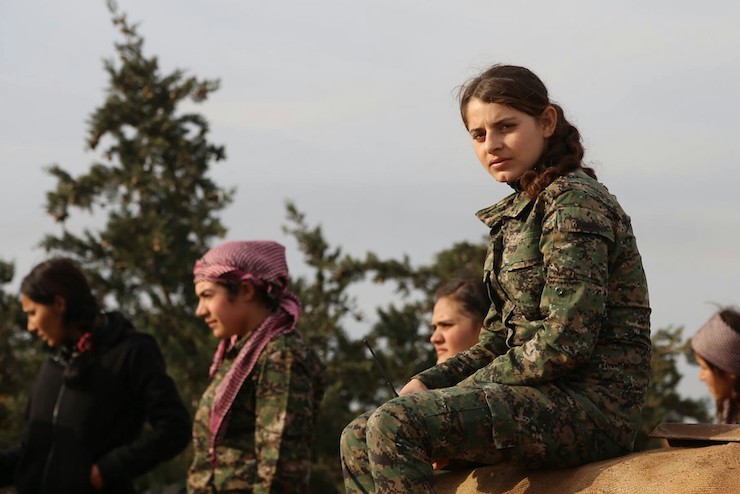 The world is watching with alarm as the Turkish army commences its military invasion of the Kurdish stronghold in northeast Syria, with many observers warning of imminent war crimes, crimes against humanity, and even genocide against the Kurds. There is absolutely no doubt that Turkey’s success in preventing international recognition of the Armenian genocide between 1915 and 1923 has emboldened Erdoğan to commit horrific crimes against the Kurdish people in 2019.

The invasion is also likely to strengthen ISIS and lead to the re-establishment of the so-called Islamic State, which so many Kurds sacrificed their lives to destroy.

The Israeli government now finds itself in the difficult position of having to choose between two historical allies. Israel’s historic alliance with the Kurds goes back to the 1950s, when David Ben Gurion established his periphery doctrine, according to which the Foreign Ministry pursued strategic alliances with non-Arab actors in the Middle East. Under the rubric of this doctrine, Israel provided military, political, and moral support to the Kurds. In 2017 Netanyahu went as far as announcing that Israel supported the establishment of an independent Kurdish state.

At the same time, and also under the rubric of the periphery doctrine, Israel built a diplomatic and security alliance with Turkey. That relationship deepened after the signing of the Oslo Accords. In 1996, the two countries signed a military cooperation agreement, with Turkey purchasing billions of dollars worth of military hardware and defense technology from Israel over the ensuing years. According to various reports, Israel upgraded Turkey’s aircrafts and tanks, and sold the country radar systems, missiles, drones, and ammunition. In addition, the Israeli army has sent personnel to train Turkish army officers and soldiers.

In 1950, Israel passed a law regarding the prevention and punishment of genocide. It also ratified the Genocide Convention, which stipulates that it has a duty to do everything in its power to prevent genocide.

Beyond the legal and moral implications, the State of Israel has never before abandoned an ally. If it were to ignore the genocide of the Kurds in northeastern Syria, Israel would be setting a dangerous historical precedent with far-reaching consequences for its foreign policy and its national security.

Successive Israeli governments and defense ministries have tested public confidence by repeatedly assisting in genocide, crimes against humanity and war crimes around the world by selling weapons, training and knowledge to murderous regimes. These precedents make it difficult to trust that they will do the right thing regarding the Kurds.

In a telegram dated June 7, 1987 Yitzhak Laor, deputy director of the Middle East desk at the Foreign Ministry, writes that the Israelis acted very discreetly in this matter because they knew that if they were associated with attempts to deny the Armenian genocide “even indirectly,” Israel would “face a major scandal,” both domestically and internationally.

Oded Eran, then deputy head of the Israeli embassy in Washington, D.C., wrote on August 12, 1987 that he felt “very uncomfortable” acting to stop the establishment of a memorial day for the Armenian genocide. “It is not appropriate for a representative of the Jewish state to be involved in this matter,” he summarized.

In another disturbing incident, the Israeli Foreign Ministry coordinated with Turkey to put massive pressure on the United States Holocaust Memorial Museum in Washington, D.C. to cancel its plans for an exhibition on the Armenian genocide. A March 1988 Foreign Ministry document records that Abe Foxman, then director of the Anti-Defamation League, joined Israel in its efforts to block an exhibition about the Armenian genocide, going so far as to threaten he would resign from the museum’s board. Eighteen years later, under Foxman’s successor, Jonathan Greenblatt, the ADL reversed its position and officially recognized the Armenian genocide.

Witnesses to an imminent massacre do not have the right to stay silent. Netanyahu’s assurance that Israel will provide humanitarian aid to the Kurds is not enough. It is reminiscent of a similar situation in July of 1994, when Israel sent humanitarian aid to the border of Rwanda to help survivors of the genocide that had been perpetrated by Hutus armed with Israeli weapons.

The Israeli public must immediately demand that its elected officials take the following steps: 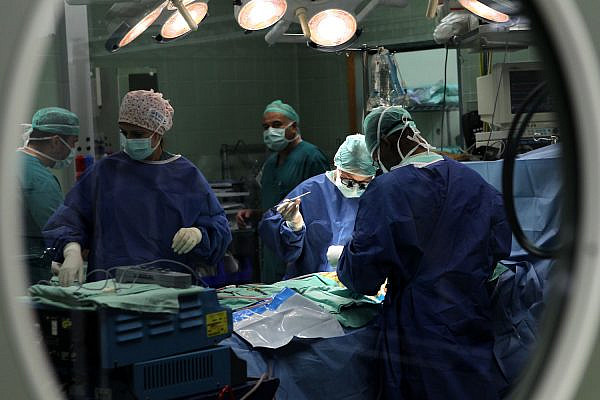 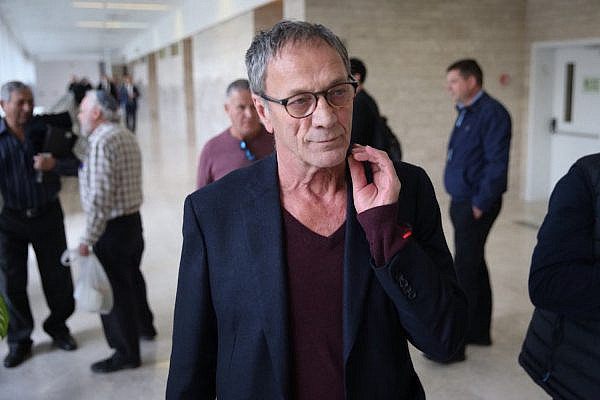