facebook twitter email link
Coexistence in Jaffa is under attack, as the Ministry of Education and the Tel Aviv municipality refuse to ensure parity in classrooms of the “Weizmann” mixed Jewish and Arab school 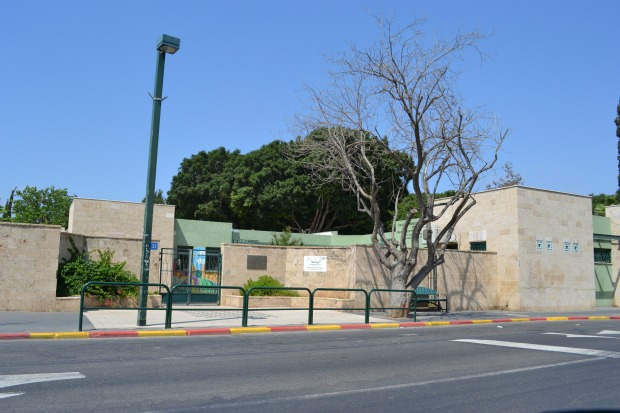 The Weizmann school, a mixed Jewish and Arab elementary school in Jaffa, is facing another round in its survival struggle. The delicate fabric of coexistence between the pupils will be at risk if the only Jewish-Arab public school in Israel is not be granted “regional and unique” status by the Tel-Aviv municipality and the Ministry of Education.

The regional status would allow registration from pupils outside of Jaffa, thus adding an additional base to the current structure, while the unique status would preserve the delicate balance between Jews and Arabs. The fear of both sides of demographic domination by either side would vanish if the school were recognized as such with an equal number of pupils from both sides.

The present reality is not less worrisome. Two separate registration methods are taking place: one through the municipality of Tel-Aviv, which is the common system at other schools, and the other through The Daniel Centers for Progressive Judaism. For the past couple of years, municipality registration officials have tried to persuade Jewish parents to avoid registration at the Weizmann school while the Daniel Center is concerned about the “take-over” by Arab pupils – for obvious reasons. The Arab public schooling system in Jaffa is failing in many elements and except “Ajyal” and private schools, the children in Jaffa lack reasonable possibilities for proper education.

Moreover, pupils have been divided into two grouping systems in two different buildings. One group is formed by the Tel-Aviv municipality with a majority of 85 percent Arab pupils, and the other by the Daniel center (two kindergarten and one first grade classes) with a third and two-third policy preserving a Jewish majority. Tel-Aviv municipality officials have offered, on record, to preserve the current system and replace the building separation with floor separation in the same building. This is nonsense!

Additionally, the Tel-Aviv municipality is working feverishly to form a new school in Neve Tzedek to offer a “better” alternative for the Jewish pupils, far away from the fear of assimilation with the neighboring Arab population. I do agree with the concerns presented by the Daniel Center, but for different reasons: I honestly think that without a quota that preserves the unique structure of the classes, the school will end up another failed public school in Jaffa.

In addition to the parents’ call to solve the problem, the education staff has offered their full support to the call, emphasizing the importance to preserve the values of equality and cooperation amongst pupils who couldn’t care less if their classmate’s name is Luca, Bilal, Moti, Dean, Mohammeed, Majd, Adam, Antonious or Assaf.

The failure of similar mixed schools and the disturbing reality in our society should motivate us to push as hard as we can to fight for the successes of the Weizmann school. Such a success would not only bridge the differences between the pupils – but also between their parents, families, and the city of Jaffa, Tel-Aviv. Who knows, maybe we would have more similar projects in other mixed cities like Ramleh, Lid/Lod, Acre, Haifa and more.

I hope that when my time will come to make schooling decisions for my kids, schools like Weizmann won’t be fighting for their survival but will flourish and lead our society with their values and principals, through their graduates.

Join the effort and sign the petition at http://www.atzuma.co.il/weitzman

Get Our Weekly Newsletter
Before you go…
A lot of work goes into creating articles like the one you just read. +972 Magazine is nonprofit journalism, owned by many of our writers, editors, and journalists. In order to safeguard that independent voice, we are proud to count you, our readers, as our most important supporters. With your support, we can keep +972 Magazine a strong, independent, and sustainable force helping push the global discourse on Israel/Palestine.
DONATE
More About jaffa 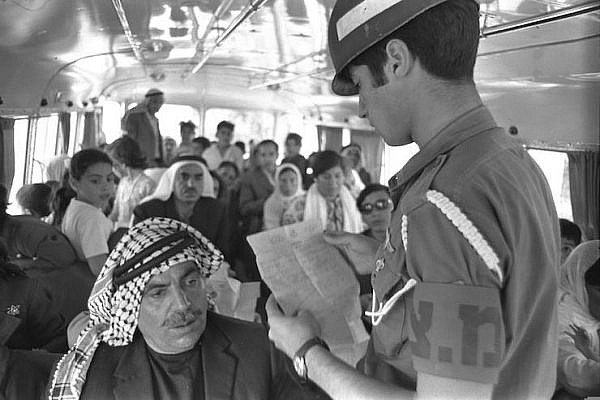 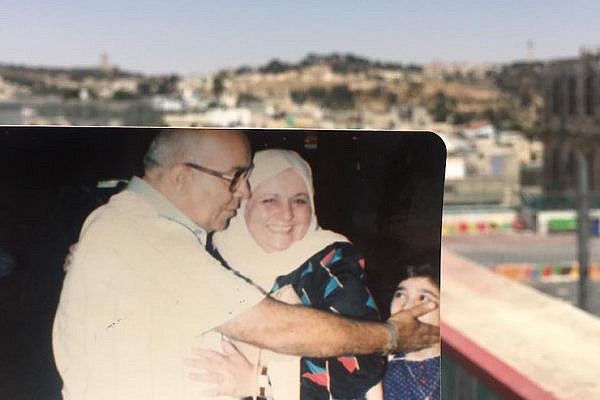 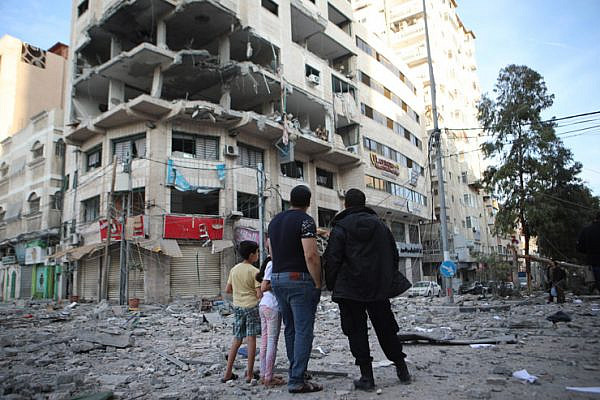