Short, polarizing comments about the news. 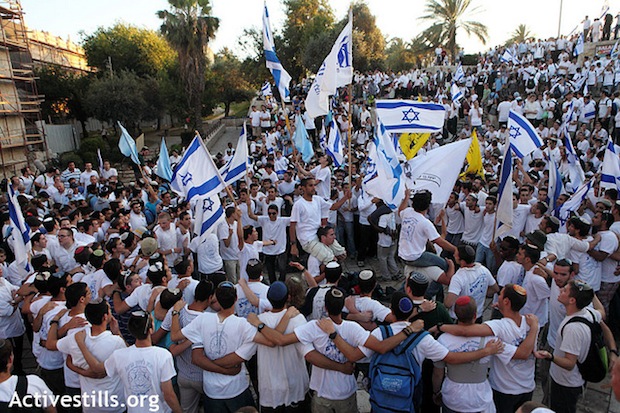 Former heads of Shin Bet and Mossad say Israel could, without question, stop the runaway settler attacks on Palestinians if it wanted to, it just doesn’t want to.

On Tuesday, why shouldn’t we celebrate Israeli Independence Day? This is a great country if you’re Jewish.

Bibi: ‘Iran openly declares its intention to destroy the State of Israel … there will never be another Holocaust.’

Watching Netanyahu’s Yom HaShoah speech, the way he turns Iran into today’s Nazi Germany, making people believe that the Holocaust is still at the doorstep, the way he scares the shit out of them – but then delivers salvation at the end: Israeli military might! In his strong, sure hands! – I just have to marvel. The standard definition of demagogue is someone who can scare the public with invented or greatly inflated dangers being posed by some “them,” then convince the public that he alone can protect it from the them. By that standard definition, Bibi is the greatest, most effective demagogue I’ve ever seen. If anybody can think of a greater one, at least one that’s living, let me know.

Turning your opponent’s weapon against him

Abbas: ‘The Holocaust is the greatest crime against humanity in the modern era.’

Good for Mahmoud Abbas. The Palestinians, the Muslims in general, have been beaten over the head with the Holocaust by Netanyahu and other Islamophobes for so long, so now Abbas uses the Holocaust in self-defense. Nice move. If the Muslim-haters can use the Holocaust as a club, Abbas can use it as a judo hold.

Jewish Home leader Naftali (“I’ve killed lots of Arabs and there’s no problem with it”) Bennett says he would have acted exactly the same as “David from Nahal,” the Israeli soldier caught on video cocking his rifle at a Palestinian teenager standing toe-to-toe with him in Hebron.

Oh, Naftoush, don’t be so modest – you would have done better than David from Nahal, you would have killed the Palestinian and bragged about it in the cabinet.

A day in the life

Does anybody seriously think Israel wasn’t behind this? Two boats in a 2011 Gaza flotilla, one docked in Turkey, one in Greece, were sabotaged while getting ready to sail. Israel didn’t comment on those incidents, either. Ugly, ugly.

Police arrest Israeli Arab for accusatory but wholly unthreatening, non-violent Facebook post about recruiter of Christian Arabs for Israeli army who has been threatened, and whose son was attacked at school.

Big day yesterday for Israel’s vibrant democracy – first they blow up a Free Gaza boat, then they arrest an Arab for a Facebook comment against Christian enlistment in IDF. Wonder what vibrant democratic things Israel will do today.

Don’t forget to mention that our trains run on time, too

On hyping Israel as a technological power.

Whenever I hear hasbaratists hitting the “startup nation” line – “Hey, Israel doesn’t only oppress millions of people, it also invents shit!” – I think, God these people are so loaded up on Kool-Aid that they don’t hear the echoes of what they’re saying. What other country was known for ethnic supremacism and militarism on the one hand and technological prowess on the other? That’s right, Nazi Germany. The startup nation approach may be a winner with right-wingers who love the occupation anyway, but with the unconvinced, I’m not so sure.

If continuing the status quo will turn Israel into an apartheid state, why is it not an apartheid state now? What’s going to change? What’s the difference between 47 years of subjugating millions of Palestinians and 50 years of it, or 60, or 100? When Kerry, or Barak, or Livni or anybody else warns that Israel will become an apartheid state if it doesn’t free the Palestinians, they’re saying Israel already is an apartheid state. It’s an imprecise term, I prefer “colonialist state,” but I’m not going to quibble; it’s much more imprecise to call Israel a democracy. At any rate, the Foxmans and Dershowitzes and other thought police who will brand you an anti-Semite if you accuse Israel of apartheid have pretty clearly lost the battle. 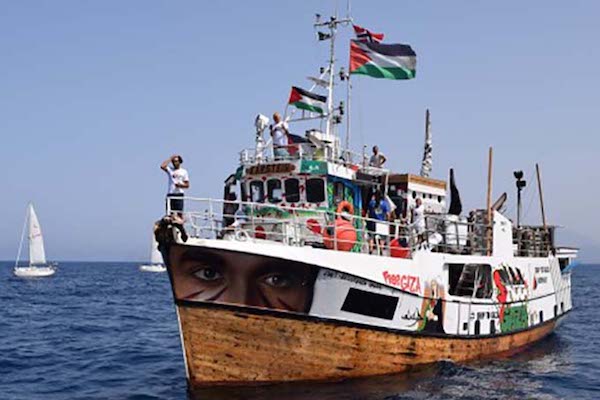 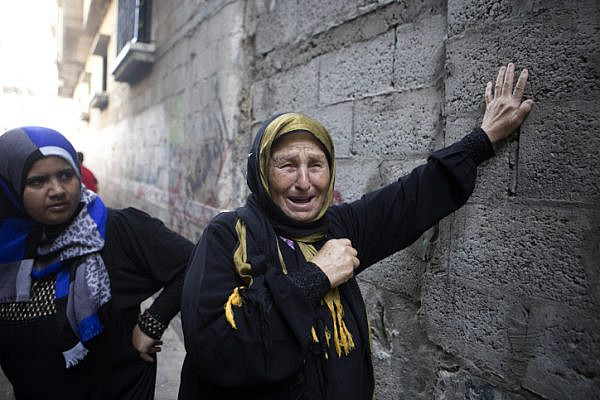 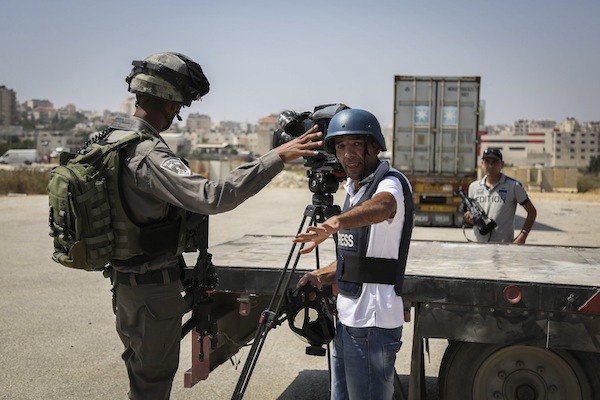