Liberman’s political maneuvering may just bring about King Bibi’s downfall, but that doesn’t mean secular liberals should forget the reasons they opposed him all these years. 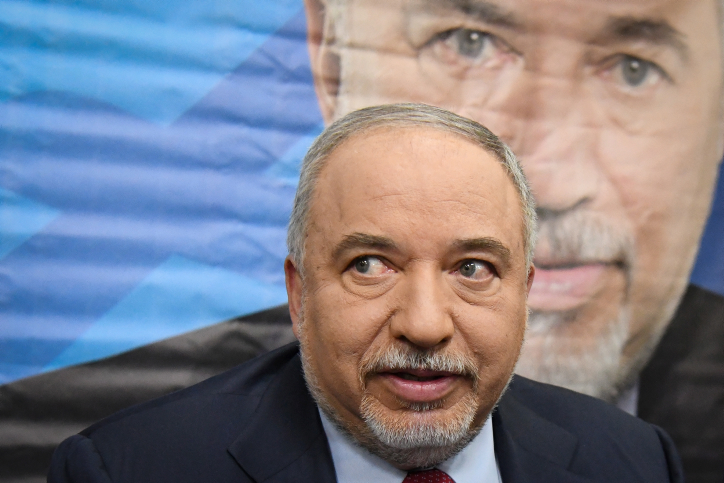 Avigdor Liberman holds a press conference following the dissolving of the Knesset and ahead of the new elections, Tel Aviv, May 30, 2019. (Flash90)

Avigdor Liberman has, over the past decade, exerted a greater impact on Israel’s political discourse than any other lawmaker. In just a few years, he made once unthinkable ideas — such as stripping Palestinian citizens of their citizenship and forcing them to swear oaths of loyalty to the Jewish state — part of the mainstream discourse.

Today, Israeli liberals and their intelligentsia are ready to ignore or brush aside Liberman’s racist, hyper-nationalist remarks and polices, while crowning him the savior of Israeli democracy. Writing in Haaretz, the newspaper that represents Israel’s secular liberal elite, Editor-in-Chief Aluf Benn calls for Liberman, who torpedoed Netanyahu’s coalition building efforts by refusing to bring his party into the government and pushed the country into another election, to replace the prime minister — or, at the very least, to enter into a power-sharing agreement.

Raviv Drucker, one of Israel’s most prominent columnists, and one of Netanyahu’s most outspoken critics in the media, said in a radio interview that he would be voting for Liberman in the upcoming elections. Meanwhile Haaretz‘s Chemi Shalev calls Liberman an “anti-hero” who could “save Israeli democracy from self-destruction” by bringing about Netanyahu’s political demise.

Just a decade ago it would have been impossible to imagine someone like Liberman, whose Yisrael Beiteinu party represents older Russian-speaking immigrants to Israel, becoming one of the country’s most powerful political players — let alone the hope of Israel’s secular liberals. Today his party has only five seats in the Knesset, but Liberman has amassed so much power that he can bring down a government by refusing to compromise on the issue of exempting ultra-Orthodox men from military conscription, which he knows is non-negotiable for the ultra-Orthodox parties on whose support Netanyahu depends.

Secular liberals are cheering Liberman on. They see Netanyahu as the arch-villain of Israeli politics, steering the country from a flawed democracy into an abyss of tyranny, with the end of the rule of law, and annexation of the occupied Palestinian territories. And they view the ultra-Orthodox as parasites living off the hard work of the majority of Jewish Israelis, who serve in the army and pay hefty taxes as well.

Israeli liberals are not completely wrong. Netanyahu’s election victory would likely have brought with it an immunity law that would secure his premiership even under indictment for multiple corruption scandals. It would allow his settler allies to undo the High Court’s power of judicial review, paving the way for a slew of laws to annex the occupied Palestinian territories. That victory would have further empowered the ultra-Orthodox parties, whose representatives have grown more extreme and obstinate in their demands over the years.

Liberals are hoping that Liberman will stop the systematic hollowing out of Israel’s democratic institutions. Last week tens of thousands of Israelis responded to a call from Benny Gantz’s Blue and White party, gathering in Tel Aviv for an enormous demonstration to rally opposition factions against the new government. But in the end all it took was the obduracy of one strongman, who leads a party that barely scraped into the Knesset, to stop King Bibi. 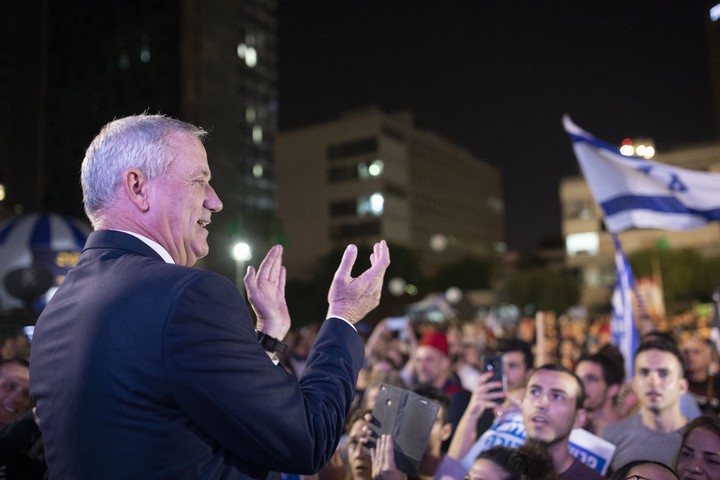 Perhaps the problem lies not with Liberman, who has never hidden his racism or his authoritarian political ideology, but with those who are willing to suspend their allegiance to their core values and accept him as an ally if doing so will topple Netanyahu.

Avigdor Liberman has explicitly called for the execution of Palestinian members of Knesset. He has called left-wingers kapos. He lives in a settlement and supports settlement expansion. Liberman attended the trial of Elor Azaria, the IDF soldier who was sent to prison for shooting an incapacitated Palestinian in the head, and demanded his acquittal. He then replaced Moshe Ya’alon as defense minister after the latter refused to support Azaria.

To oust Netanyahu and beat back the ultra-Orthodox, Israel’s liberals will put all this aside. They will forget that Liberman, who was a night club bouncer before he entered politics, assaulted a 12-year-old boy and bruised another for allegedly hitting his son. They will forget that his party has been mired in corruption scandals for years. Their hatred for Netanyahu and the ultra-Orthodox — whom they view as a blot on their image of an “enlightened” Israel — burns so brightly that at this point they will take what they think they can get.

We may never know why Liberman decided that this was the moment to try and bring down his former boss. He has always been a gambler, risking his own party’s viability by pushing through a bill to raise the electoral threshold to four seats. He might pay a high price for thrashing Netanyahu if, come election day on September 17, his party fails to win the minimum number of votes to enter the Knesset.

But Liberman, it seems, wants to be kingmaker — to be the one to take down Netanyahu and crown someone in his stead, even if it means going down himself. Israeli liberals will play ball as long as it serves their interests.

emailemail
Before you go…
A lot of work goes into creating articles like the one you just read. +972 Magazine is nonprofit journalism, owned by many of our writers, editors, and journalists. In order to safeguard that independent voice, we are proud to count you, our readers, as our most important supporters. With your support, we can keep +972 Magazine a strong, independent, and sustainable force helping push the global discourse on Israel/Palestine.
DONATE
More About elor azaria 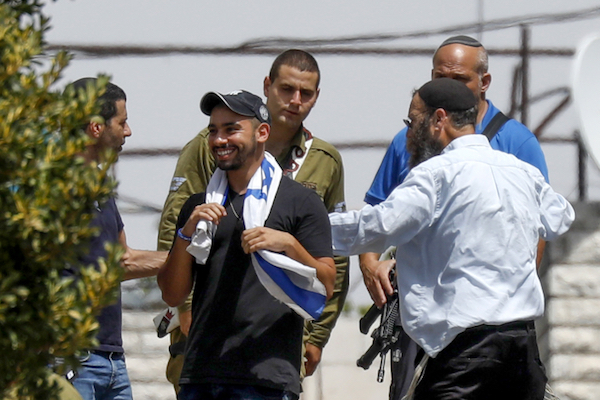