There’s much bewilderment about how the ruling party in Israel came to endorse someone like Glenn Beck. But the truth is that they are a perfect match – and while Beck is talking the (crazy) talk, it’s the Likud that’s actually walking the walk.

“It is mystifying that people from Israel’s ruling party, Likud, foremost among them Deputy Prime Minister Moshe Ya’alon and World Likud Chairman Danny Danon, have joined the circle Beck’s fans.”

I find this statement equally mystifying for two reasons: 1) it obscures the close relationship between Beck and Likud by reducing it to being a Beck “fan”; 2) it ignores that Beck and Likud have a common agenda.

It’s important to remember that Beck didn’t just show up in Israel. In July, he came to address the Knesset at the invitation of Likud MK Danny Danon. Jonny Daniels, an advisor to Danon, was Beck’s scheduler for his August visit. Daniels also told +972 Magazine that he accompanied Beck on his trip to Poland, where the two visited concentration camps together. The Jerusalem Post reported that Danon “helped organize” the Restoring Courage rallies. And Beck met with a number of Israeli politicians upon his August arrival.

Likud is not shy about its agenda. Even though former Israeli defense officials say that the 1967 borders are, indeed, defensible, Prime Minister and leader of the Likud party, Benjamin Netanyahu, has said publicly that Israel will not return to those lines. Netanyahu has also stated that Israel will continue its de facto annexation of the Jordan Valley in the West Bank. The Prime Minister has also spent some time building the (false) case for an attack on Iran.

No, Likud is not shy, but it does seek to retain at least a veneer of respectability and legitimacy. So it leaves the fire and brimstone act to Beck, who the Israeli media writes off as a lunatic.

But, at the end of the day, Beck wants exactly the same thing that Likud does—unchecked Israeli expansion and regional hegemony. There’s nothing so mystifying about this alliance. Both Beck and Likud privilege the aspirations of the religious right at the expense of Israelis and Palestinians.

What’s mystifying to me is why the Israeli public—which was largely opposed or indifferent to Beck’s visit—would vote for a party that enacts policies that are even more dangerous to Israel than Beck’s rhetoric. If Beck is a lunatic just for talking like he does—and all he does is talk—imagine how much crazier those who follow messianic (read: expansionist) policies must be. Beck and Likud are two heads of the same monster—if the Israeli media and public is appalled by one, it should open its eyes and take a good hard look at the other. 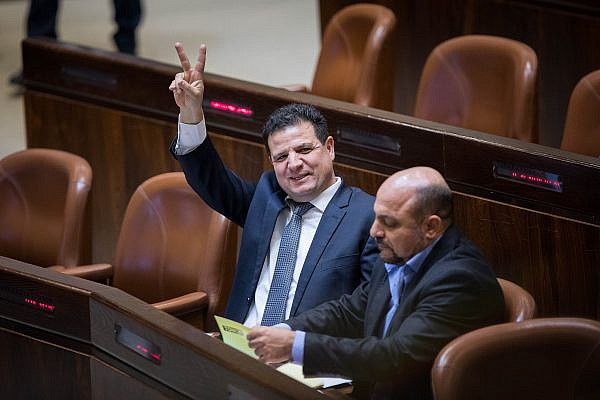 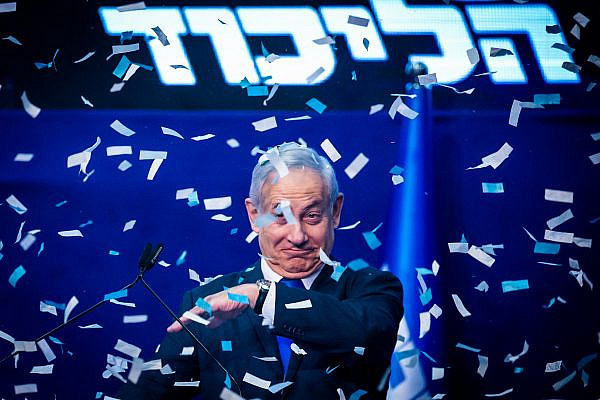