It’s amazing how just a few words of criticism from U.S. Secretary of State Hillary Clinton, who voiced fear for Israel’s democracy and women’s rights yesterday, can really make some people show their true face, as you’ll see below. Likud MK Ophir Akunis was interviewed today on Channel 10’s “London and Kirshenbaum.” If it were up to Akunis, who helped propose the law to limit funding for NGOs and is a very close ally of Prime Minister Binyamin Netanyahu, an Israeli McCarthy probably wouldn’t be such a bad idea.

Our best friends, whether it’s Germany, or if it’s America

… decision makers are coming to us and telling us: “do us a favor with this law

…get a grip on what’s going on with you guys”

Is there any amount of listening that those countries deserve?

First of all, Nadav, I’m from the school of thought that says it’s always good to have a certain amount of listening

…certainly to the United States of America,

…also for Germany and other European countries. There were laws that were much more aggressive, Moti, you know

…. let me give you an example…

-Yes, in America there were indeed aggressive laws,

There was the period of McCarthyism in America,

-You know, it’s interesting, he was right about everything.

— Come on, he was right about everything…– It’s a fact, there were Soviet spies!

Of course, there were Soviet spies! Sure!Elia Kazan the director was a real Soviet spy!

I’m telling you, there were Soviet spies

Just a few hours later, by the way, Akunis’ colleague in the extreme faction of Likud MKs, Danny Danon, announced on the same Channel 10 that he is proposing a law which will require each citizen who wants an ID card, passport or driving license to sign a declaration of loyalty to the State of Israel.

emailemail
Before you go…
A lot of work goes into creating articles like the one you just read. +972 Magazine is nonprofit journalism, owned by many of our writers, editors, and journalists. In order to safeguard that independent voice, we are proud to count you, our readers, as our most important supporters. With your support, we can keep +972 Magazine a strong, independent, and sustainable force helping push the global discourse on Israel/Palestine.
DONATE
More About Hillary Clinton 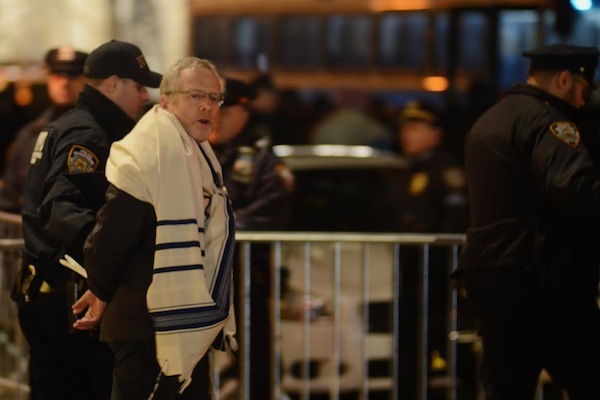 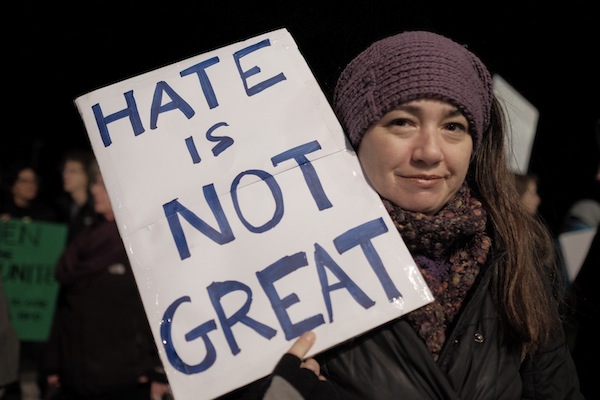 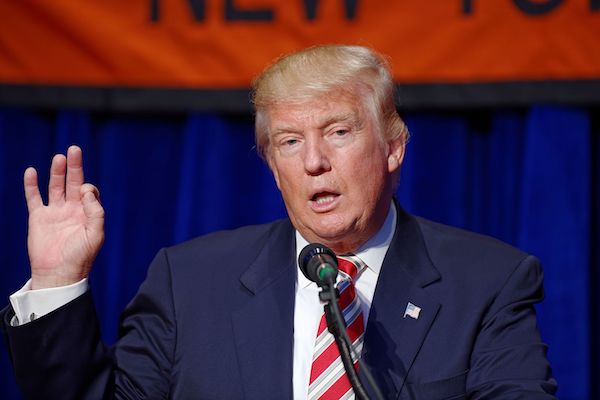