facebook twitter email link
Urban fighting has been raging in the East-Jerusalem neighbourhood of Silwan since early morning, after a private security guard for one of the Jewish settlements shot and killed a local resident. The guard claimed he thought he was fighting off a kidnapping attempt; the residents say he got out of his car, and chased the victim on foot for 60 meters before shooting him. Two more were injured in the incident.
With morning light, scores of residents took to the street, chanting slogans and squaring off with army and riot police. Some petrol-bombing has been reported. Joseph Dana is on the ground, reporting live via phone and his Twitter channel. I’ll be following his reports and adding what I can from mainstream media and other sources.
Here’s Joseph’s latest update. Refresh the page to see more:
13:40: The mourners ripped through four Egged buses – the people inside escaped uninjured – and torched at least one them. There’s heavy stone-throwing now, with the Palestinians on the Temple Mount and the army milling outside.
13:20: The funeral is happening and the fucking place is going to blow up
Get Our Weekly Newsletter

emailemail
Before you go…
A lot of work goes into creating articles like the one you just read. +972 Magazine is nonprofit journalism, owned by many of our writers, editors, and journalists. In order to safeguard that independent voice, we are proud to count you, our readers, as our most important supporters. With your support, we can keep +972 Magazine a strong, independent, and sustainable force helping push the global discourse on Israel/Palestine.
DONATE
More About silwan 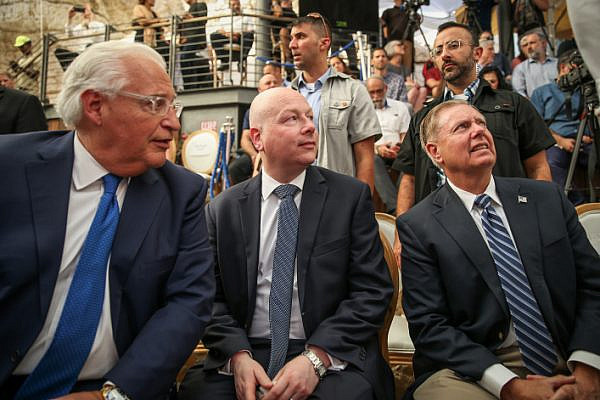 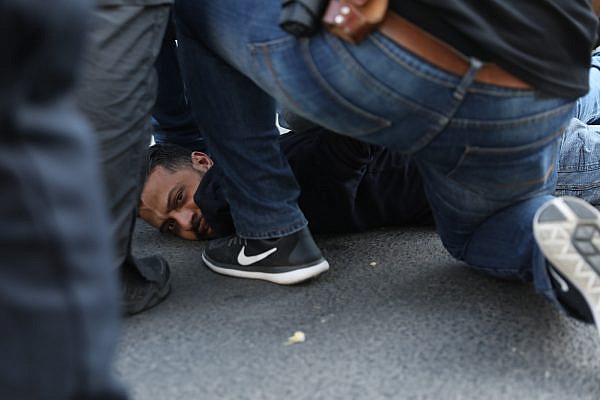 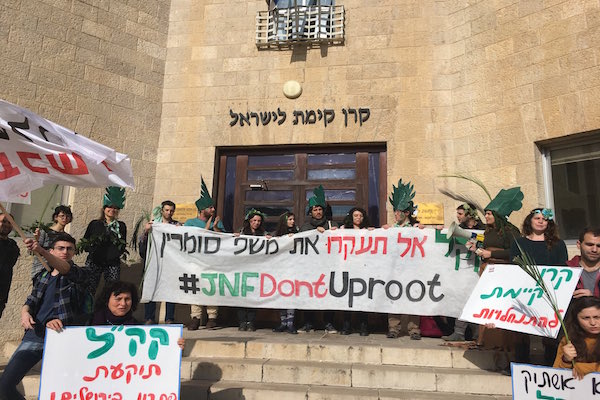 Activists barricade JNF headquarters to protest eviction of Palestinian family
The JNF has been trying to evict the Sumarin familiy from their home in the East Jerusalem neighborhood of Silwan for decades. An international campaigned stopped the eviction in 2011. Now, the family is threatened again.  Several dozen Israeli and international activists demonstrated outside the Jewish National Fund’s (JNF) Jerusalem offices Wednesday, protesting its role in the…
By Joshua Leifer February 1, 2018