The IDF video makes it appear extremely unlikely that border policewoman ‘N.’ was justified in shooting the Hebron teenager.

From the dark, fairly crude IDF video, there are so many things we don’t know about the killing of 17-year-old Mohammed Salaymah by border policewoman “N.” in Hebron a week ago. For one thing, we don’t even know if N. was the only shooter; from the video it looks to me like two police officers might have fired at the boy.

We don’t know if Salaymah pulled a realistic-looking cigarette-lighter gun during the fight, which was N.’s stated justification for shooting him; you can’t see such an object in the video, although again, the video is dark and not very distinct, as if done in “night vision.”

We don’t know what happened just before Salaymah went up to a border policeman and attacked him with his fists – there’s a cut in the 54-second video at 0:24. We also don’t know why the IDF waited four days before making the video available to the public.

We don’t know whether the eyewitness quoted by B’Tselem was correct in saying that the border policemen saw Salaymeh approaching the checkpoint with a gun that looked real, and either confiscated it or tried to, and that Salaymeh was shouting, “It’s mine, it’s mine” during the fight, and was either trying to grab the gun back from the border policeman or stop him from taking it. If this is true – and we don’t know if it is or not – it would cast extreme doubt on N.’s story that she thought the gun was real. If the Border Police had confiscated the cigarette lighter, they would have known immediately it wasn’t a gun, and if they wanted to confiscate it because they thought it was real, they wouldn’t be standing at ease and allowing Salaymeh to saunter from one of them to another before he started swinging, as the video shows. But B’Tselem spokeswoman Sarit Michaeli told me the eyewitness, whom B’Tselem considers generally reliable, doesn’t want to tell his story to the Border Police, so we’ll probably never know whether it was true or not.

So what do we know from the video? We know that N. didn’t simply execute Salaymah; the boy clearly attacked another border policeman at the checkpoint, like N. said.

But on the other hand, the shooting didn’t go down like N. described it: “I saw the Palestinian had knocked the soldier down and was pointing a gun at him,” she told Yedioth Aharonoth, and said she had no choice but to fire in that instant. In the video, the shooting occurs a moment after the soldier breaks loose from Salaymah –  and the Palestinian is surrounded by three of them.

It never made any sense to me whatsoever that a Palestinian would attack a border policeman in Hebron with a toy gun; there are less foolish ways to commit suicide. I think N., either by herself or with one of her partners – it’s hard to tell from the video – killed a teenage boy who went off on one of them, when they could have easily subdued him – they were three armed soldiers against one unarmed young man – without shooting.

Still, whatever was or was not edited out of the video, Salaymah clearly started the fatal fight with the border policeman: He went up to him, he started swinging away, he was carrying the fight to the soldier.

Why did he do such a thing? It seems he just lost it. Whether this was because they took his cigarette-lighter gun away, or they said something or did something he didn’t like (the Border Police are notorious for being the most brutal to Palestinians of all Israeli security forces), or because he was sick of living under Israel’s thumb, or because he hated Jews, or because he had a fight with his girlfriend, we don’t know.

But one thing we do know: Mohammed Salaymah had no weapon besides his fists, so he was not a threat to anyone’s life, which means he was not a terrorist like Israel says, not even by the loosest definition of the word.

And in all probability, N. was no heroine as she’s been made out to be, but rather another Israeli Border Police officer who, facing a Palestinian, was too quick on the trigger. If that is indeed the story, and I think it is, it’s a very old one. 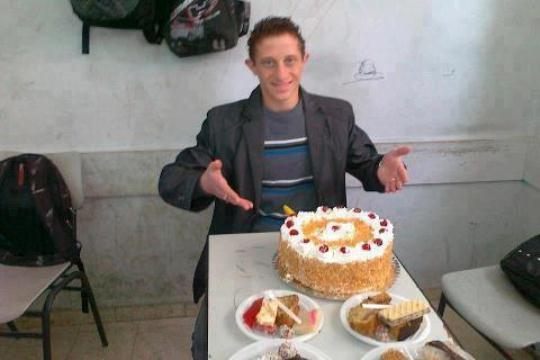 Related
WATCH: Security camera captures shooting of Palestinian teenager in Hebron
The heroine vs. the terrorist: A case study in brainwashing
Why was 17-year-old Muhammad killed? 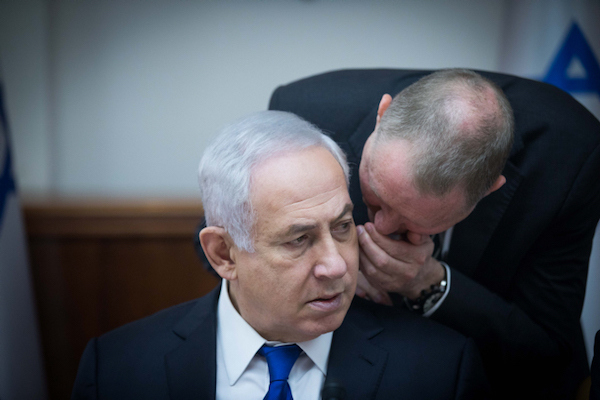 If it quacks like a duck: NGO Monitor’s ties to the Israeli government
NGO Monitor is not a right-wing organization in the classic sense of the word. It has supported every Israeli government. Yet in all its years, the group has not seen fit to research right-wing organizations working to bolster the occupation. By Sarit Michaeli NGO Monitor doth protest too much, methinks. A recent oped published by…
By +972 Magazine July 26, 2017 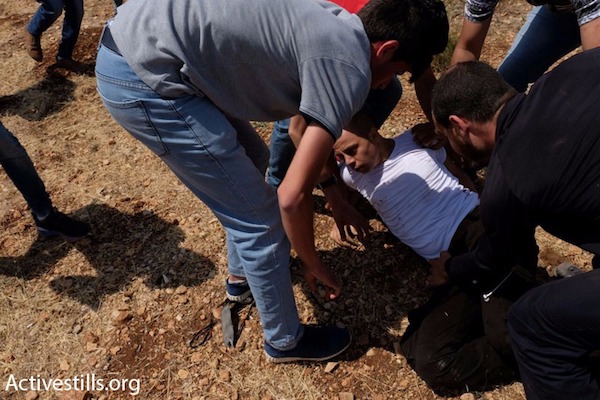 Israeli sniper shoots dead unarmed Palestinian at West Bank demo
Israeli security forces have shot and killed 21 Palestinians with live ammunition so far in 2017; Saba Abu Ubeid, 23, is the latest victim. An Israeli army sniper shot and killed an unarmed Palestinian man on Friday afternoon during a demonstration in the West Bank village of Nabi Saleh, near Ramallah. Saba Abu Ubeid, 23, was hit in…
By Lisa Goldman May 12, 2017 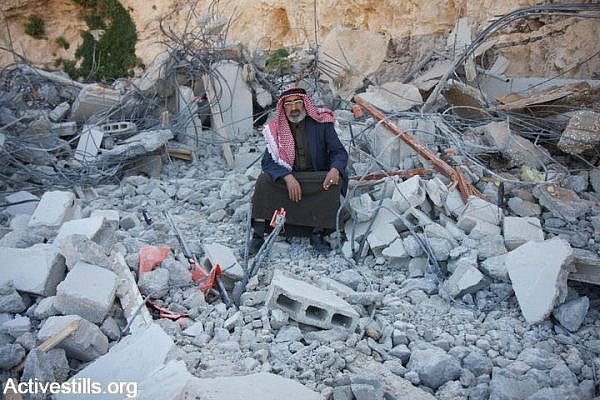