> The US is furious (Yedioth) or enraged (Ma’ariv) or disappointed (Ha’aretz, Yisrael Hayom) with the intent to construct 1,300 housing units in East Jerusalem settlements. Ma’ariv is shocked [Heb] that Palestinians in that part of the city, which Israel has illegally annexed, receive services from the Palestinian Authority, and hang signs with the image of deceased Palestinian President Arafat. The settlement of Ariel is also planning an expansion.

> Newspapers are fascinated, for some reason, with the fate of Tzachi Hangebi (Kadima), an ambitious power broker and former minister. All front pages remind readers about the judicial decision on whether his conviction for perjury will disqualify him from public office. To those who share this peculiar suspense: yes, he has been disqualified. Next topic, please?

The Sidelines: Racism Prospers, but not without Protest

> Protesters heckled Netanyahu’s speech before a Jewish convention in New Orleans, with calls against the occupation, the loyalty oath and the settlements.

> As the performance hall in Ariel opens, another one is planned [Heb] in Ma’ale Adumim. Both settlements are not just illegal according to international but were constructed through massive human rights violations and discrimination against Palestinians.

> Rabbis are calling on Jewish residents of the ultra-orthodox city of Bnei Brak not to rent their homes to refugees.

> The US rebuffed Netanyahu’s call to threaten Iran with a military strike if it does not dismantle its nuclear program.

> As poverty rises (to a quarter of the population), tenants of public housing will be hit with a rent increase (Ma’ariv). 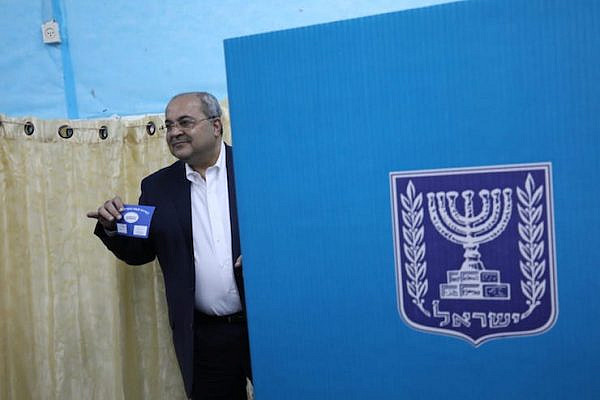