You often hear of an airstrike on Gaza being labeled a ‘precision strike.’ But how precise can a half- or one-ton bomb be when dropped on an area the size of Detroit? 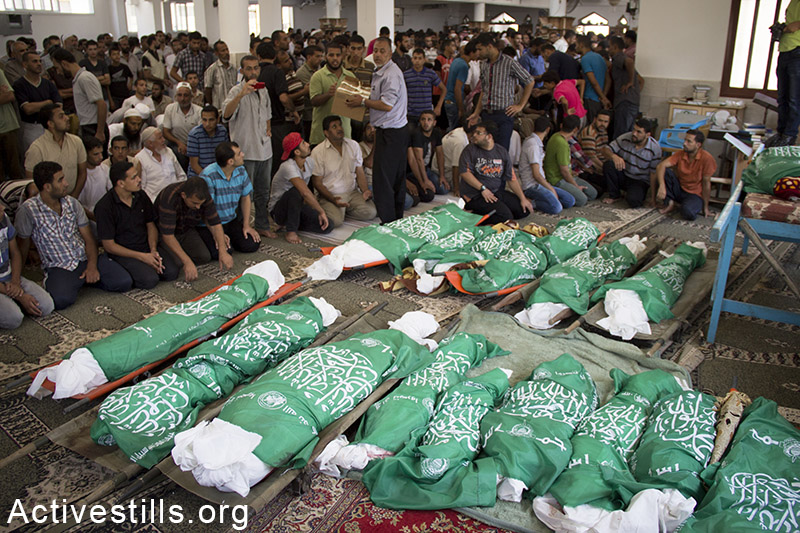 “In Gaza, we use bombs that are extremely precise, and strike only Hamas targets – not civilians…” – Lt. Omer, Israeli Air Force Pilot

“None of us were fighting. We were not told that we would be attacked… [M]y sister, my mother and my children all died… We all died that day, even those who survived.” – Survivor of an airstrike in Khan Younis during Operation Protective Edge, interviewed for the UN report on Gaza

“A minute later […] the dust had settled and I saw my family all ripped to pieces. My family included my brothers, my wife and my children… The majority of those who fell were women and children.” – Survivor of an airstrike in Rafah during Operation Protective Edge, interviewed for the UN report on Gaza

When you read about an airstrike on Gaza by the Israeli Air Force, you invariably hear it being described as a “precision strike.” You might also occasionally read about “pinpoint” strikes, or hear references to the IAF’s ability to hit “pixel-sized” targets.

If one doesn’t stop to think about it too much, these terms seem entirely neutral—rendered bland by their very descriptiveness. As a result, it is easy to accept the bundle package such phrases come with. “Precision” implies accuracy, a direct hit on a target, minimal collateral damage. It suggests that a military attack has done solely what it set out to do and nothing more.

But look a little closer next time you read about the IAF’s “precision strikes.” If you are reading one of the big newspapers, you will generally find the term in quotation marks. This is because it is a phrase culled straight from the euphemistic military patois that goes into much of the IDF Spokesperson’s press releases (note that this is far from a uniquely Israeli phenomenon—see “surgical strikes,” below).

The Israeli army and government are at great pains to stress at all times their commitment to safeguarding the lives of civilians (even “enemy civilians,” an invalid concept under international law, yet a normative concept for the Israeli army, to say nothing of Israeli society).

To this end, the term “precision strike” is an excellent way of fostering the belief that  civilians’ safety is a priority, before the question even comes up. With the surrounding talk of terrorists and their infrastructure, there is little room left for doubt over whom and what these airstrikes are hitting.

As a piece of terminology, Israel’s “precision strike” is a cousin of the U.S.’s “surgical strike.” This, too, implies that the collateral damage is minimal, as well as suggesting that the attack is “a form of violence that serves a greater good: hurting some parts of the body so as to restore the whole to health,” as journalist Steven Poole explains in his book “Unspeak.” Ultimately, he continues, this metaphor “usefully conflates precision with delicacy, the latter being a quality which few missiles possess.” 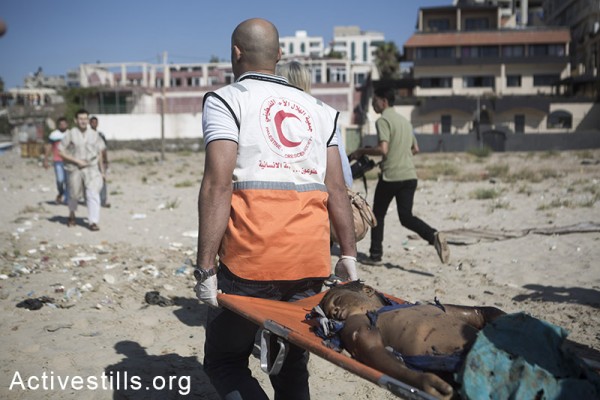 And this is where we get to the fundamental problem with the concept of “precision strikes.” These strikes involved the dropping of 500 lb., 1,000 lb. and 2,000 lb. JDAM (Joint Direct Attack Munition)-guided bombs on residential neighborhoods, the force of which not only destroyed buildings but also created meters-deep craters in the ground.

The intensity of such a blast creates thousands of pounds of air pressure, to the extent that someone standing hundreds of feet away can have their lungs ruptured, limbs torn off or sinus cavities burst. In these circumstances, to talk of a “precision strike” is inaccurate, misleading and appallingly cynical.

Moreover, to speak of—and believe in—“precision strikes” dampens down accountability and responsibility. Because if a strike really is pinpoint, then who is counting how many are conducted? The more the better, surely?

The Israeli army did, in fact, count how many airstrikes it carried during Operation Protective Edge last summer. They managed to squeeze in over 6,000 in 50 days, which is an awful lot of precision for a piece of land the size of Detroit. With quarter-, half- and one-ton payloads each time, even the most conservative estimate would come out with 3,000 tons of munitions dropped on the Gaza Strip during the war. The tens of thousands of artillery shells shot during Protective Edge—which, as “statistical” weapons do not even carry the pretense of precision—are another matter entirely.

So next time you read about a successful “precision strike,” think about the 142 families in Gaza who lost three or more relatives in a single airstrike. When the media, consciously or not, parrots the phrase without qualification, remember that in terms of the damage caused, there is no such thing as a “precision strike.” And when the next war comes, remember that “precision,” when referring to thousands of airstrikes on densely-populated areas, is a concept with diminishing returns. 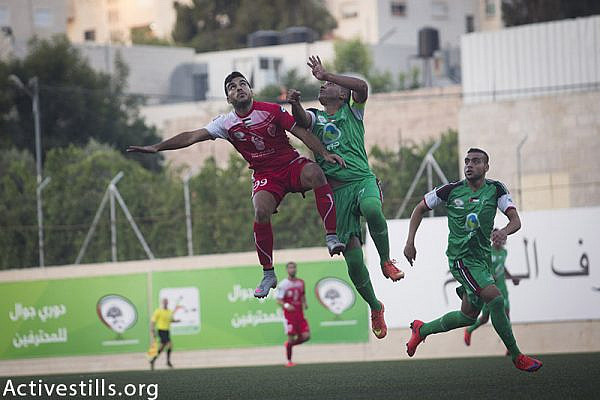 How the Israeli army is deciding Palestine’s soccer championship
The army is preventing seven Palestinians from traveling to the biggest sporting match of the year. By Yoni Mendel It seemed like everything was ready for the first match of the Palestine Cup to be held Tuesday evening at Gaza’s Al-Yarmouk Stadium between Hebron’s Ahly al-Khalil and Shabab Khan Younis. Almost everything, that is. According to…
By +972 Magazine July 26, 2016 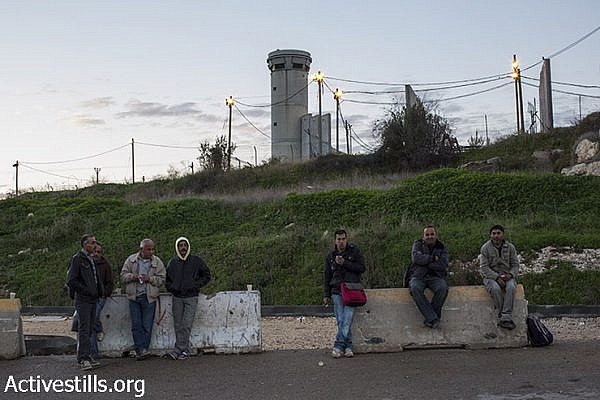 How every Israeli profits from the occupation
Israel’s government, economy and citizens regularly exploit everything they can from the West Bank, leaving the Palestinians the bare minimum for survival. If Israelis want change, they’ll have to come to terms with reality. Contrary to popular belief, the boycott is not the greatest threat facing Israel, at least not at the moment. However, now…
By Noam Sheizaf June 9, 2015